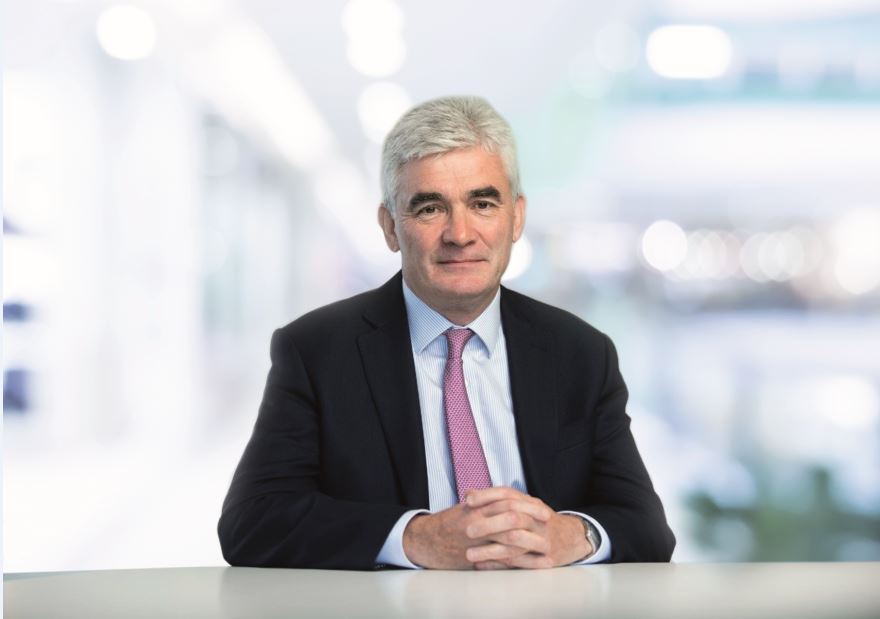 The Kier Group's shares have been plummeting in a style reminiscent of Carillion and Interserve - and on Monday June 17 things got worse as the construction and FM giant went in to cost cutting mode and confirmed businesses were up for sale.

Kier will cull 1,200 jobs and will shut group businesses it can't sell whilst trying to scale back to a core business of construction and road maintenance.

The Group's substantial facilities management business is one of those up for sale.

So too is house building division but not its housing maintenance business.

Kier has interests in recycling and waste processing. The Group is confident of finding a buyer but has signalled to government an intention to shut these units down altogether if one cannot be successfully found.

You heard it on the Grapevine

As reported in ThisWeekinFM's Grapevine section nearly a fortnight ago - 'The Kier Group got named in the Neil Woodford stockpicker shenanigans as its share value plummeted 41 per cent. Woodford's fund is the largest investor in Kier, which is bombing at an alarming rate'.

Kier's Chief Executive, Andrew Davies, has issued both a warning on profits and on debt levels. He said profits will be down by £25 million and debt will rise £450 million. No dividends will be paid in years 2019 and 2020.

Since April, Davies has been leading a strategic review to simplify Kier's portfolio of businesses and focus on cash generation in order to reduce debt. He has had to work quicker as the media has gotten wind of the Group's predicament. Sub-contractors have been attempting to reduce exposure - and have found they can't get insurance to cover Kier going down the pan. And as mentioned, stakeholders in a fund that owned a huge number of shares in Kier have been trying to get their money out at such a rate, the fund manager (Woodford) had to refuse any more payouts.

Davies said in his review: "Kier has a number of high-quality businesses, in particular regional building, infrastructure, utilities and highways, which are valued by our customers. The performance of these businesses is underpinned by long-term contracts and positions on frameworks for Government and regulated clients. Together these businesses are expected to deliver long-term, sustainable revenues and margins and with a renewed focus on their inherently cash generative characteristics, will be the core activities of the Group in the future."

Not enough in the pot

In recent years, the Group has grown through acquisitions in to other aspects of highways, utilities and rail. But they don't generate enough cash and debt levels that are too high - so they have to go.

Property, and facilities management will go.

What's up for grabs?

The Board has concluded that Kier’s facilities management and environmental services businesses have limited operational synergies with Kier’s new core businesses and will seek to exit these businesses asap.

In contrast, the Board has concluded that Kier’s Housing Maintenance and Middle East construction businesses will be retained - so long as they bring in the cash.

Kier Living is said to have a tangible net asset value of £120 million. This value excludes certain land assets of £60 million which are not expected to be included in the sale.

Kier Property is a property development business which focuses principally mixed-use schemes, with developments being delivered through long-term joint ventures with government or regulated partners. Current examples of these schemes include the Watford Health Campus, a joint venture with Watford Borough Council, and Solum Regeneration, a joint venture with Network Rail. Kier will look to a reduction in the level of capital invested in the business, which may extend to its sale.