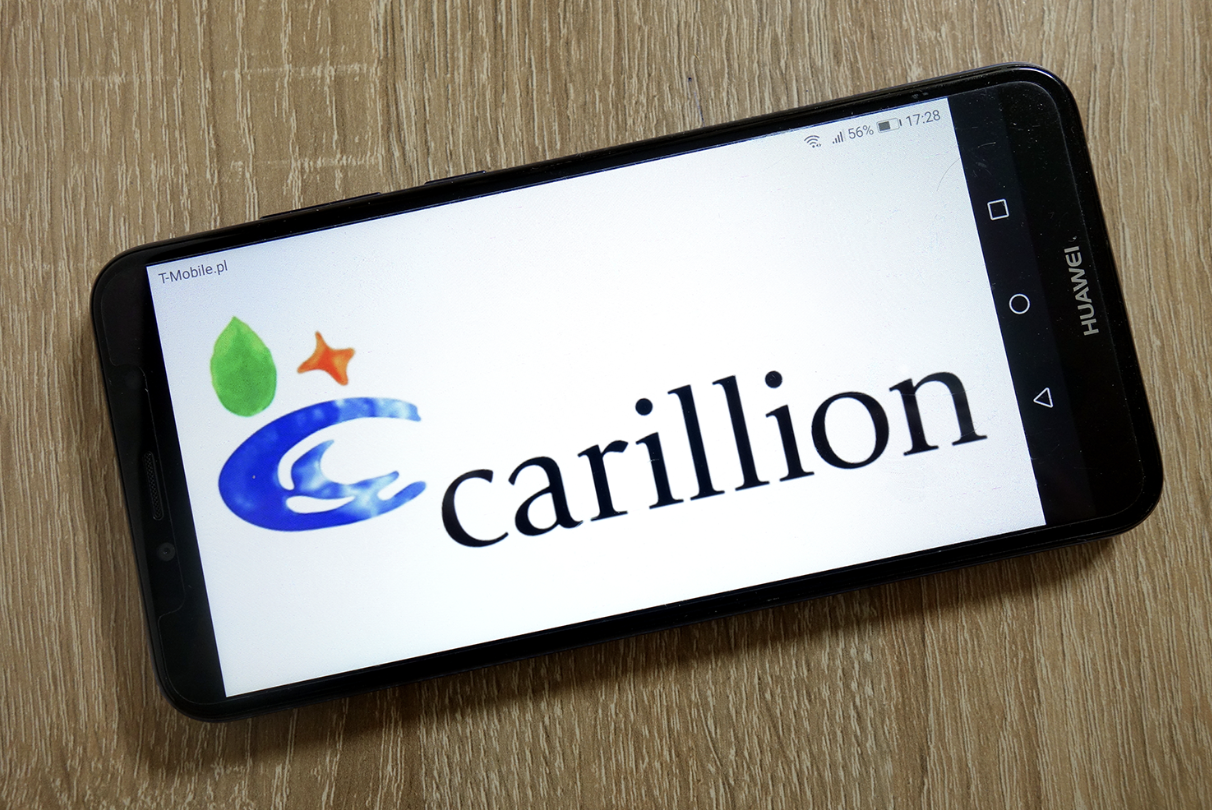 The Financial Reporting Council has fined KPMG £14.4 million for providing misleading information during an audit of former construction and facilities management company Carillion.

Former KPMG auditors Peter Meehan, Alistair Wright, Richard Kitchen, and Adam Bennett were also handed fines that vary from £30,000 to £250,000, and banned from being members of The Institute of Chartered Accountants in England and Wales (ICAEW) for varying lengths of time.

Pratik Paw, who had not yet qualified as an accountant at the time of the misconduct, was severely reprimanded and was “not found to have acted dishonestly” in his role.

KPMG admitted its liability for the acts of all the individuals involved. They also agreed to pay £3.95 million towards the Executive Counsel’s costs of the investigation together with the costs of the tribunal.

Elizabeth Barrett, Executive Counsel said: “Misconduct that deliberately undermines The Financial Reporting Council (FRC)’s ability to monitor and inspect the effectiveness of audits is extremely serious because it obstructs the FRC’s ability to protect the public interest. This case underlines the need for all professional accountants, regardless of seniority, to be aware of their individual responsibility to act honestly and with integrity in all areas of their work.”

You can read more about the context of the tribunal here.

What Were the Findings of Misconduct in the Carillon Audit?

The tribunal relates specifically to the audit of the financial statements of Carillion for the period ended 31 December 2016. The initial complaint concerned the provision of false and misleading documents and information to the AQR teams.

The tribunal found the following: