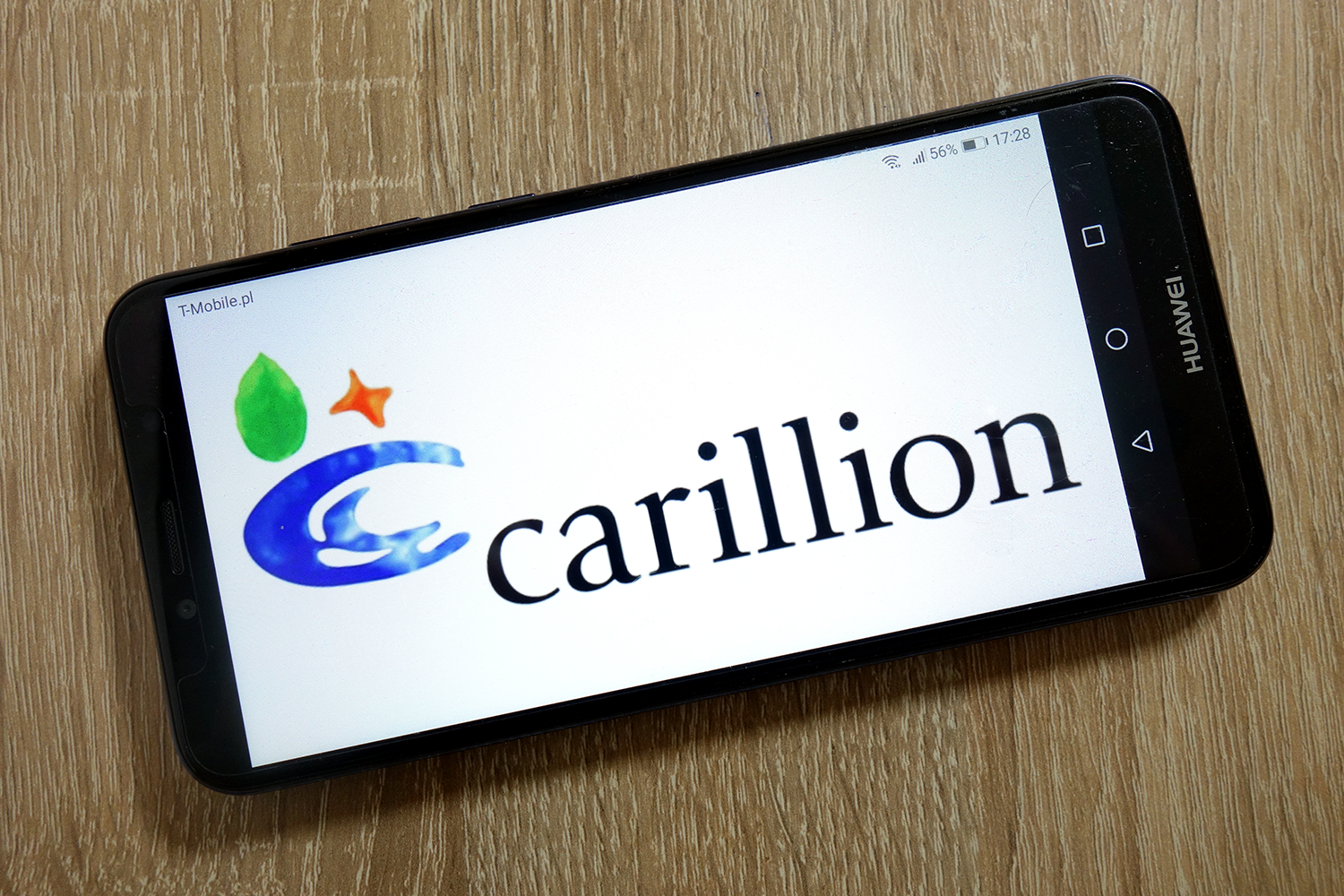 Jonathan Holt has apologised for KPMG misleading the Financial Reporting Council during an investigation into the firm’s 2016 audit of the now-defunct FM company, Carillion.

Jonathan, CEO of KPMG UK, said he was “very sorry” for the misconduct and that KMPG will assist with the Financial Reporting Council’s tribunal in any way they can.

“It is of course for the tribunal to reach a conclusion on the allegations as they relate to the individuals concerned. Nevertheless, it is clear to me that misconduct has occurred and that our regulator was misled,” said Jonathan in a statement, reported by fnlondon.com.

The hearing started remotely, but the first in-person hearing will take place from Monday, 17 January 2022 at the International Dispute Resolution Centre at 1 Paternoster Lane.

What is the KPMG and Carillion Audit Tribunal About?

The Financial Reporting Council (FRC) is bringing a formal complaint against KPMG and six ex-employees, a tribunal that started on 10 January 2022.

The accusation relates to KPMG allegedly providing false and misleading information to the FRC, during an audit of former construction and FM company Carillion.

It relates specifically to the audit of the financial statements of Carillion PLC for the period ended 31 December 2016.

Carillion was a British construction and FM services company, which was put into liquidation in 2018 after revelations about its financial difficulties. The liquidation caused huge project delays nationally and abroad, and over 3,000 redundancies within Carillion. The conduct of the firm's board was also called into question, and the UK government looked to ban eight former directors from senior boards.