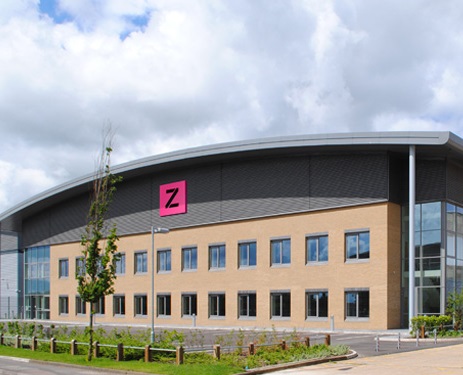 Zenium has confirmed it will be entering the UK data centre market with the strategic acquisition of a facility in Slough, West London.

Branded London One, this will be the first UK facility to be added to the Zenium portfolio and the data centre will provide a total of 4,300sqm of raised floor space with incoming diverse power of 15MVA.

Located in one of the UK’s premier data centre locations, this new service will be operational from January 2017. London One will also offer access to premium fibre back bones from all of the leading multinational telecommunication carriers. Other facilities offered will be:

“We have seized this opportunity and acquired this site,” said Franek Sodzawiczny, Founder and CEO, Zenium. “Zenium will soon be able to offer a data centre in the UK that fulfils rising demands driven by cloud providers that only consider the most efficient facilities in the world. The decision to build a brand profile in the UK comes with encouragement from existing customers and those we have served in the past – we are excited to be here.”

Picture: Zenium will be moving able to provide a high quality data centre in Slough from January 2017