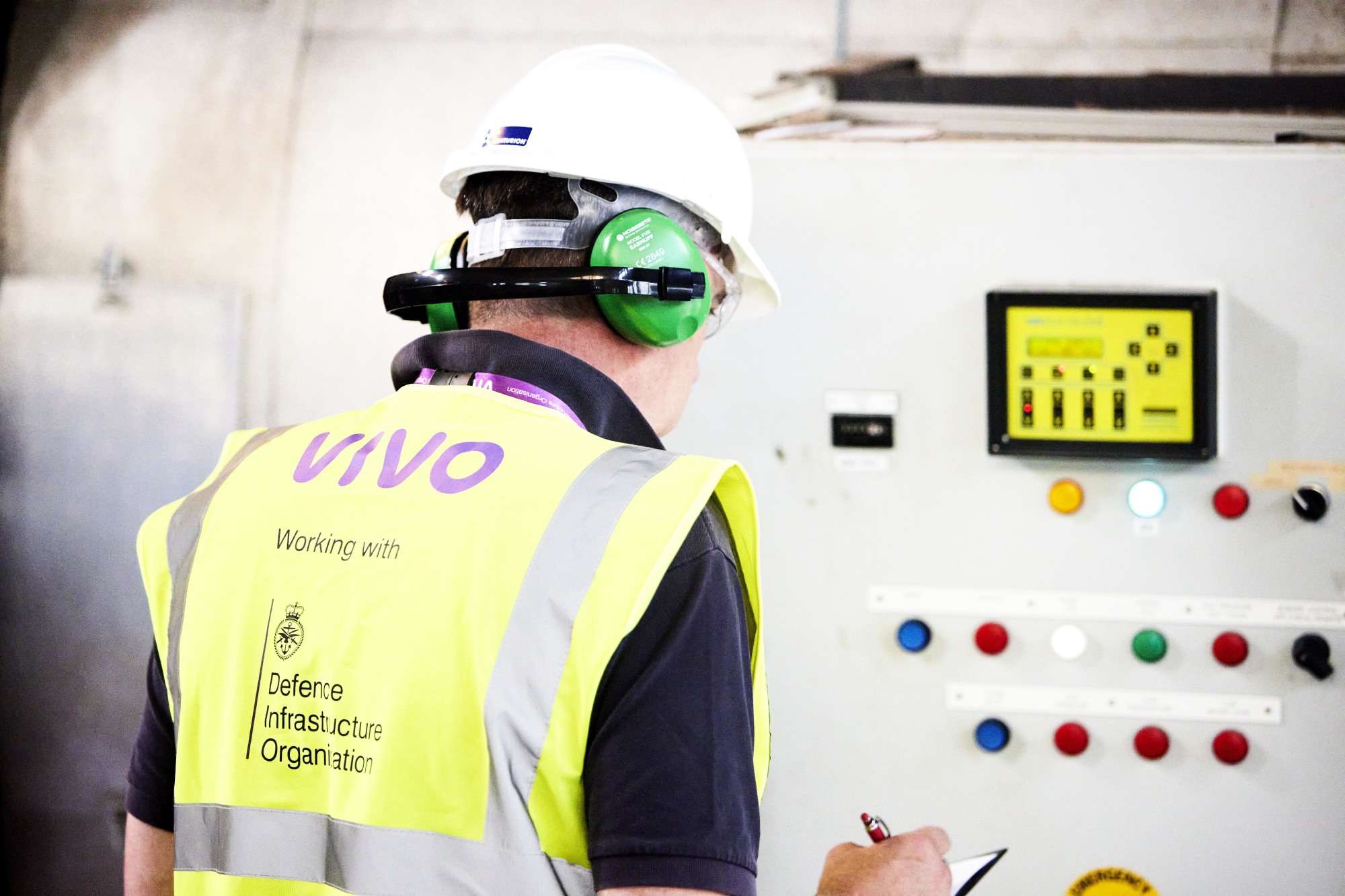 VIVO Defence, a joint venture between Serco and EQUANS, has signed a new contract to maintain 1,066 operational buildings and 1,457 military family homes across 11 locations.

The contracts also include the provision for a further £46 million in additional works.

Jerry Moloney, Managing Director of VIVO Defence Services, said: “Our mobilisation team has been working closely with DIO and the USVF in readiness for the start date. We are a key supplier for DIO and the MoD and it is great to carry out these services for the American air force on their behalf, we are really looking forward to bringing about new improvements and delivering the benefits of a strong collaborative relationship with DIO and our new USVF Customers.

“I would also like to extend a warm welcome to the 250 new colleagues we are taking on to deliver these services and look forward to everyone across VIVO working with them to add real value to the contract.”

David Brewer, DIO’s Chief Operating Officer added: “Cooperation between the US and UK is as important now as it has ever been. The presence of US Forces in the UK is of vital strategic importance as part of our shared commitment to NATO and the defence of Europe.

“I am proud of all the work DIO does to support the United States Visiting Forces, ranging from delivering major construction to support military capabilities to the provision of accommodation for service men and women. These new contracts are a further step forward in improving the quality of service we provide to our US partners.”

The contracts are for three years, with the potential to extend by a further two.

Picture: a photograph of a person wearing a high-vis jacket branded with the VIVO and Defence Infrastructure Organisation logos. They are also wearing a hard hat and protective ear defenders. Image Credit: VIVO Defence

Artic has been awarded the mechanical and electrical maintenance contract at the Royal College of Music in London. Artic will provide a regular weekly maintenance...