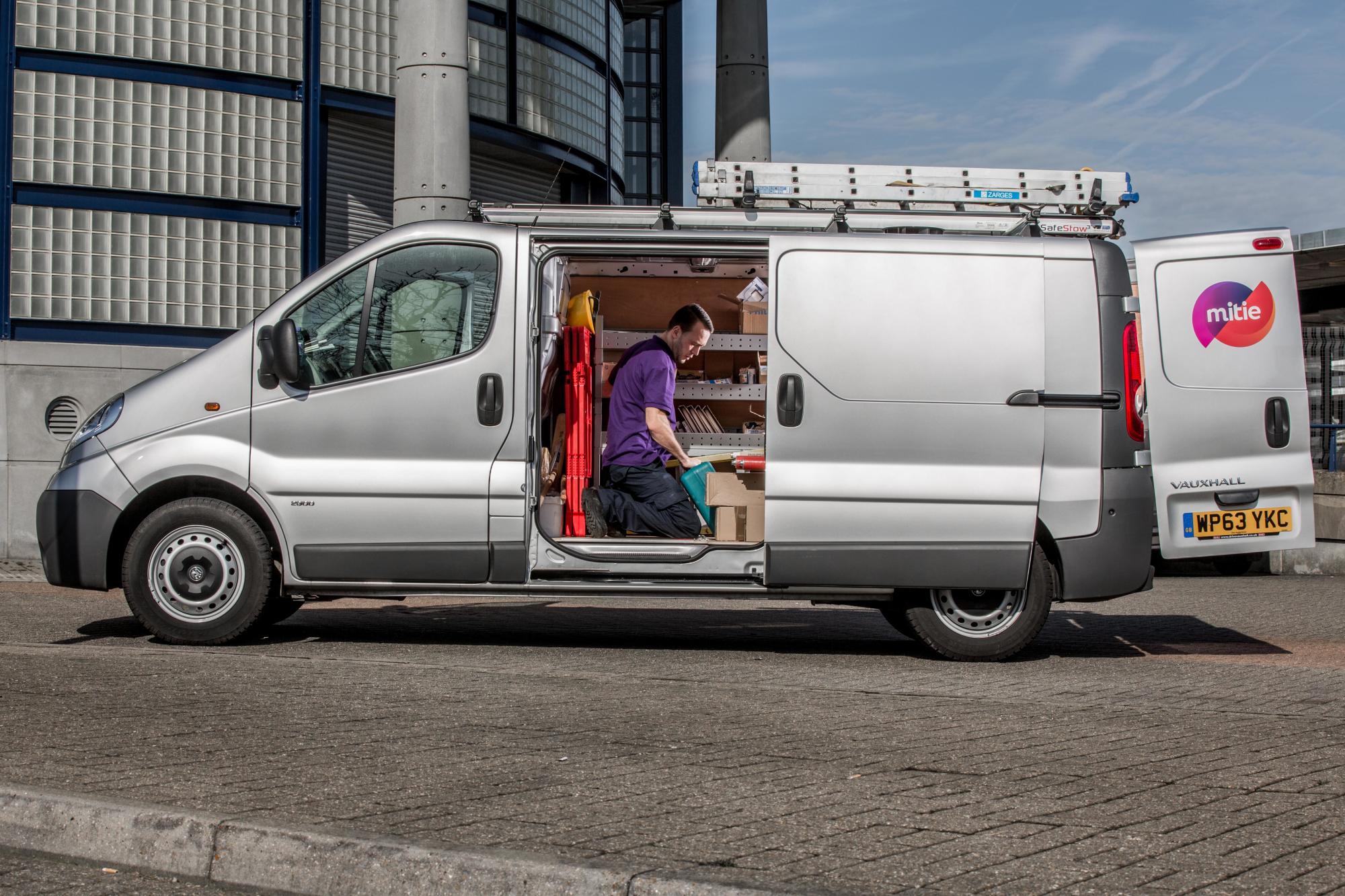 Mitie has won a new seven-year contract to deliver maintenance services on the Future Defence Infrastructure Services programme for sites across Scotland and Northern Ireland.

Under the new contract, Mitie will deliver grounds, reactive and scheduled maintenance services for sites across Scotland and Northern Ireland, from the borders to the Shetland Islands.

The contract covers 4,400 buildings over 91 sites, ranging from historic military locations, such as Edinburgh Castle and Fort George, through to RRH Benbecula in the Outer Hebrides, and forces bases like Abercorn Barracks, RAF Kinloss and RAF Lossiemouth.

The Defence Infrastructure Organisation (DIO), which has made the award, has the option to extend the contract for a further three years.

The contract is worth up to £646 million over seven years and builds on Mitie’s commitment to support the British Armed Forces.

The services include maintenance to ensure a wide range of assets are working safely and efficiently, from ground lights on airfields to critical fuel supplies, overseeing the safe storage of munitions and conducting hydrographic surveys to ensure seaways are clear.

Through this work, Mitie will play a vital role in ensuring that everything on site is running smoothly, so that the men and women of the Armed Forces can focus on protecting our nation.

Social value will also be a focus throughout the contract. With DIO committed to making its estate more sustainable, Mitie will start by auditing all 91 sites to collect data on energy consumption and waste generated. This data will act as a baseline and be used to identify new initiatives to reduce carbon emissions, such as opportunities to install equipment to provide renewable energy or supporting the rollout of electric vehicles. Through its landscapes services, the Mitie team will also support biodiversity across the estate, including at several sites of scientific interest.

Mitie will look to roll out apprenticeship schemes across the contract. This will include ensuring that every team that is fixed to a specific location has at least one apprentice, filling vacancies with apprentices wherever possible, and offering existing colleagues the opportunity to take advantage of the apprenticeship scheme to upskill where appropriate.

Technology will underpin service delivery, with Mitie setting up a 24/7/365 helpdesk and rolling out its facilities management app, ARIA, which allows users on site to contact Mitie colleagues and raise issues, such as a faulty heating system or a leaking roof. After raising issues, the DIO team will be able to keep track of the progress made on each task via Mitie’s CAFM system and approve quotes for any materials needed, ensuring that they have visibility over all the works carried-out at each site.

This new contract builds on Mitie’s work supporting the Armed Forces, including providing services at a number of overseas military bases and the UK’s defence training estate. As signatories to the Armed Forces Covenant, Mitie holds a Gold Award on the Defence Employer Recognition Scheme. This recognised Mitie’s support for its significant community of Armed Forces veterans and reservists, as well as its outreach programmes to help service leavers find new careers.

Simon Venn, Chief Government & Strategy Officer, Mitie, said: “As a British business and proud supporter of the United Kingdom’s Armed Forces, we are delighted to have been chosen by the Defence Infrastructure Organisation to deliver maintenance services for sites across Scotland and Northern Ireland. The Armed Forces play a crucial role in keeping Britain safe, so we’re proud to serve our Military by ensuring that these sites are run in the most efficient way possible so that our servicemen and women have the infrastructure and support they deserve and need.”

David Brewer Chief Operating Officer, Defence Infrastructure Organisation, said: “We are passionate about the work we do every day to support the Armed Forces and their families across the whole of the UK.  The Future Defence Infrastructure Contracts for the Built Estate represent an increased investment in maintenance by the MOD and will offer improved response times and increase the amount of planned maintenance.

“I am pleased to announce Mitie as the successful supplier in Scotland and Northern Ireland. I look forward to working with industry-leading organisations to continue the work we are doing to improve the service we deliver for our Servicemen and women. The Built Estate contracts will create and sustain thousands of jobs and protect local supply chains throughout the UK. DIO is committed to building a broader and more diverse supply base, working with both larger companies and SMEs through our supply chain to support local industry and deliver the facilities that the military need to live, work, train and deploy.”

Picture: a photograph of a Mitie van with an engineer working in the back