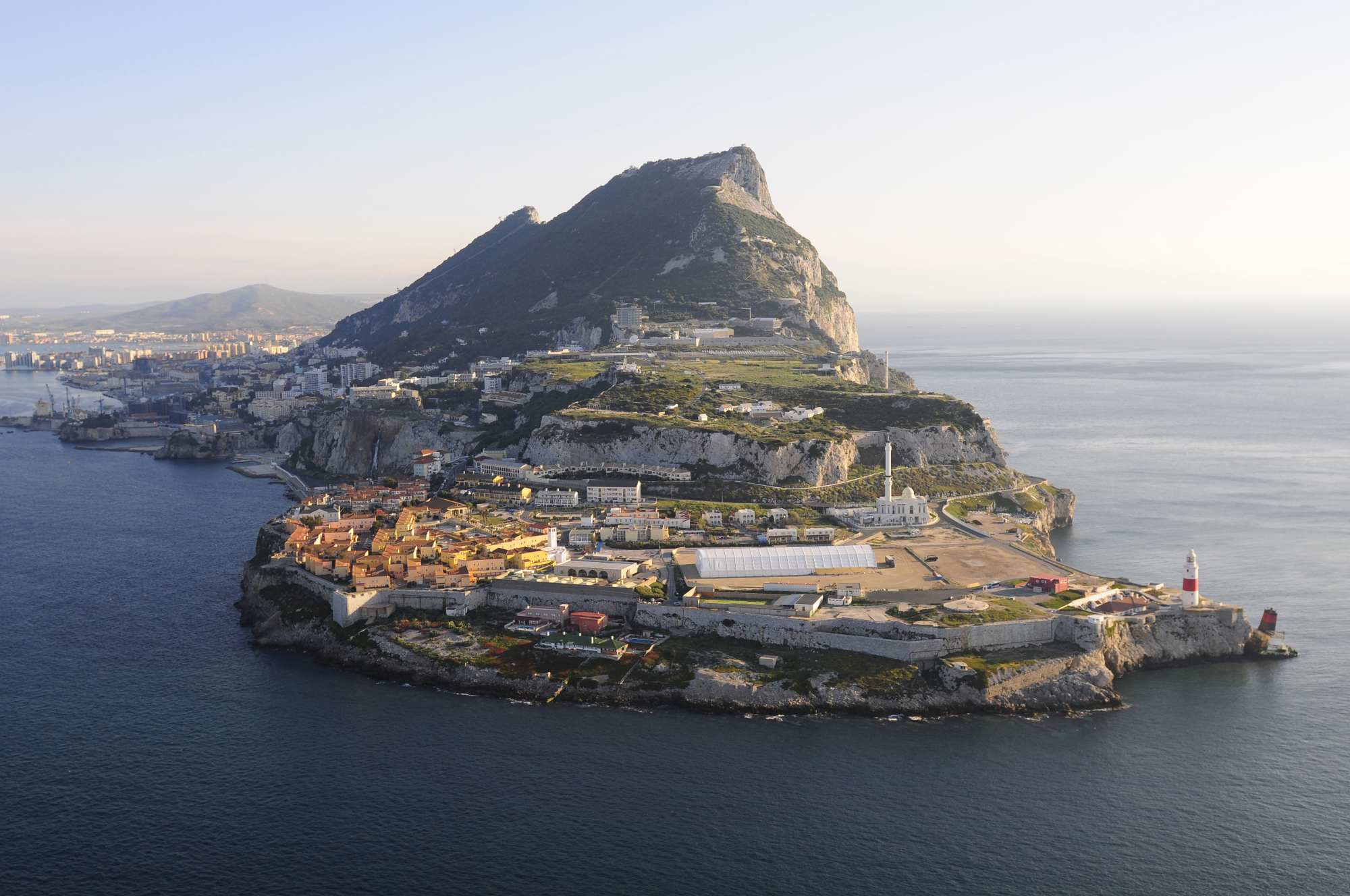 The first of a new suite of contracts to provide essential services for the UK Armed Forces on overseas MOD bases has been awarded to Mitie.

The £155 million contract, which will provide maintenance work, repairs, servicing, and hard facilities management to the MOD's estate in Gibraltar, has been awarded to Mitie by the Defence Infrastructure Organisation (DIO). It is expected to sustain around 200 jobs in Gibraltar.

The contract is for an initial period of seven years and will come into service in the autumn.

This is the first contract to be awarded under DIO’s new Overseas Prime Contracts (OPC) programme, which will also see further contracts come into force at other defence sites including Cyprus, Germany, the Falkland Islands and Ascension Island.

The next OPC contract to be awarded will be for hard facilities management in Cyprus in early 2023.

The contracts have been designed with the aim to promote more efficient processes and the quicker delivery of “high volume, lower value works”.

It’s also hoped that a new integrated software system will enable information to be shared more effectively between the DIO and its suppliers.

DIO’s Chief Operating Officer David Brewer said: “DIO is committed to supporting people across the Armed Forces who depend on us to provide facilities and essential services which allow them to work safely and securely.

“This marks an important milestone in the OPC programme, as the first of the new contracts is awarded in Gibraltar. This new contract builds on the successes of existing hard facilities management arrangements while taking on board recommendations for additional services and improvements, which will improve the quality of life for people in Gibraltar. We look forward to working with Mitie to deliver for our Armed Forces overseas.”