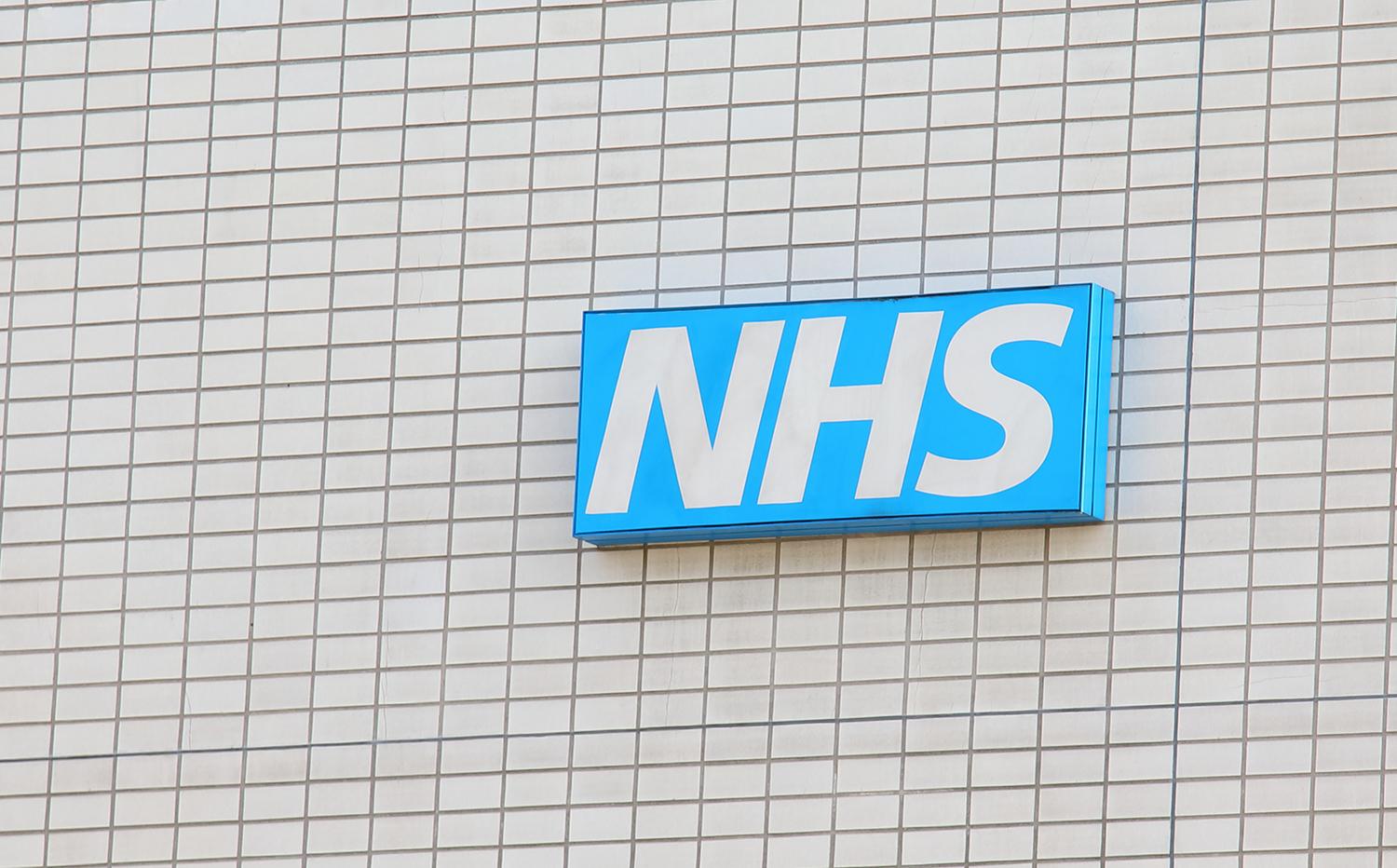 Hundreds of NHS workers, employed by outsourcing company Serco, are to begin a two-week strike across Barts Health NHS Trust in "a battle against low pay and exploitation".

Unite has warned that further strike action will follow if the demands of the workers, the majority of which are from a BAME background, are not met.

"The Trust allowed Serco to exploit and underpay the workforce by outsourcing this contract. Barts and Serco must now deliver a pay increase that addresses the poverty pay and the gross inequality of treatment compared to directly employed NHS staff in other hospitals in London."

Unlike workers employed directly by the NHS, Serco employees working for the trust are subject to different rules regarding leave and other benefits. Unite also claim that the majority BAME staff are also paid up to 15 per cent less.

Serco’s latest pay offer, which was rejected by the union, was a 3 per cent rise.

Serco Group PLC had a turnover of £3.9 billion according to the latest figures available.

What are Unite and the Serco Staff Looking for?

Unite is calling on Barts to:

Unite General Secretary Sharon Graham said: "These workers face the same risks as NHS-employed staff but they are paid significantly worse and treated disgracefully. Barts Health NHS Trust have a golden opportunity to bring these workers, employed by Serco not the NHS, back into NHS employment.

“It's time to end the injustice of a two-tier workforce. Unite is 100 per cent behind our members' battle against low pay and exploitation.”

Unite Regional Officer Tabusam Ahmed said: "Unite gave Serco and Barts over a month to consider their positions before the union announced strike dates. Instead of using that time wisely, they've dragged their feet and offered too little too late.

"Ultimately Barts must take responsibility for this mess. The Trust allowed Serco to exploit and underpay the workforce by outsourcing this contract. Barts and Serco must now deliver a pay increase that addresses the poverty pay and the gross inequality of treatment compared to directly employed NHS staff in other hospitals in London."

Picture: a photograph of an NHS sign. Image Credit: Shutterstock