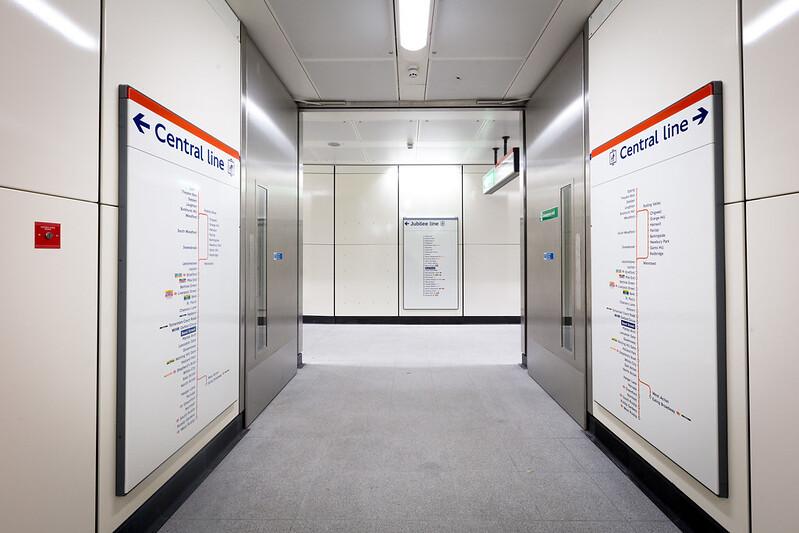 Around 4,000 London Underground staff members are on strike as part of a dispute over pensions, jobs and conditions.

The planned action, led by the National Union of Rail, Maritime and Transport Workers (RMT), means that there are significant closures across the tube network.

RMT members are holding picket lines across London stations, including at Oxford Circus. Many stations – especially those in central and south London – are currently closed.

London Overground, the newly-opened Elizabeth line, DLR, London Trams, and National Rail are all running normally but are much busier than usual.

It is predicted that disruptions will continue to affect services on Tuesday 7 June. TfL recommends travelling after 8.00 am on this day.

This is the second such strike of this scale in 2022, with previous walkouts affecting services on Tuesday 1 March and Thursday 3 March.

RMT General Secretary Mick Lynch said: "TfL, London Underground Limited (LUL) and the Mayor of London have had ample opportunity to negotiate with the union properly to avert this strike action today.

"Their intransigence and stubbornness have left RMT members no choice but to act decisively.

"We will not rest until we have a just settlement to this dispute and we urge the Mayor to stand up to the Tory government who are cutting funding to TfL rather than try to pick a fight with tube workers."

What is RMT’s London Underground Strike About?

This includes not filling vacant station staff roles. RMT claims that 600 station staff jobs will be lost if these plans go through, in additional to “huge detrimental changes” to pensions and working conditions.

TfL says that it has “proposed not recruiting into around 500 to 600 posts as they become vacant, including 250 currently unfilled Tube station posts.”

It claims that, with this proposal, stations will remain staffed at all times while trains are operating, supplemented by enforcement teams and police.

Andy Lord, TfL’s Chief Operating Officer, said: “I’d like to apologise to London for the impact this strike will have on journeys tomorrow and on Tuesday morning. We know it’s going to be damaging to London and the economy, at a time when public transport is playing a crucial role in the capital’s recovery. “

Miserable start to Monday for those travelling to work by bus here at Waterloo #TubeStrike pic.twitter.com/YYqQNG4fhk

Author and talent agent Melanie Blake shared her opinions on the proximity of the strike action to Jubilee celebrations:

Miserable start to Monday for those travelling to work by bus here at Waterloo #TubeStrike pic.twitter.com/YYqQNG4fhk

Some shared messages of solidarity with RMT union members:

Solidarity with @RMTunion ! My journey was absolutely screwed this morning and I am amazed at the turnout they’ve achieved. Pay freezes since 2020!! Insane. #TubeStrike https://t.co/nO6GI0zM3R

Solidarity with @RMTunion workers on the London Underground, who are striking today to defend jobs.

There is power in a union. ✊

Picture: a photograph of the interior of the entrance of Bond Street Station. Image Credit: (c) Transport for London