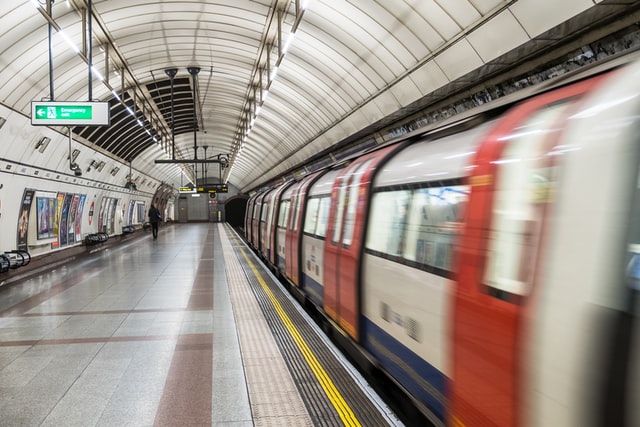 Planned industrial action across the national rail network from the RMT union and ASLEF means transport operators are advising customers to avoid travelling on Wednesday 27 July and Saturday 30 July.

Following the biggest rail strikes in 30 years in June 2022, over 40,000 workers across Network Rail and 14 train operating companies are expected to strike against pay freezes and job cuts on Wednesday.

On Saturday, ASLEF, the train drivers’ union, will walk out due to a dispute over driver pay cuts since April 2019, and the lack of a fair pay rise to account for the cost of living crisis.

Most rail operators will be offering a significantly reduced timetable across most routes.

RMT general secretary Mick Lynch said: “Strike action will take place next Wednesday as planned and our members are more determined than ever to secure a decent pay rise, job security and good working conditions.

“Network Rail have not made any improvement on their previous pay offer and the train companies have not offered us anything new.

“In fact Network Rail have upped the ante threatening to impose compulsory redundancies and unsafe 50 per cent cuts to maintenance work, if we did not withdraw our planned strike action.”

“It’s not unreasonable to ask your employer to make sure you’re not worse off for a third successive year. Especially as the train companies are doing very nicely, thank you, out of Britain’s railways with handsome profits, dividends for shareholders, and big salaries for managers.”

Speaking about Saturday’s strikes, Mick Whelan, General Secretary at ASLEF said: “We don’t want to inconvenience passengers – not least because our friends and families use public transport, too, and we believe in building trust in the railways in Britain – and we don’t want to lose money by going on strike.”

“But we’ve been forced into this position by the train companies, driven by the tory government. The drivers at the companies where we are striking have had a real terms pay cut over the last three years – since April 2019.

“And these companies are offering us nothing, saying their hands have been tied by the government. That means, in real terms, with inflation running ahead at 9 per cent, 10 per cent, and even 11 per cent this year, according to which index you use, that they are being told to take a real terms pay cut. And that is not acceptable.

“Strike action is, now, the only option available but we are always open to talks if the train companies, or the government, want to talk to us and make a fair and sensible offer.’

“It’s not unreasonable to ask your employer to make sure you’re not worse off for a third successive year. Especially as the train companies are doing very nicely, thank you, out of Britain’s railways with handsome profits, dividends for shareholders, and big salaries for managers.”

This particular strike doesn’t involve Transport for London (TfL) staff, but it still advised that customers check before travelling on Wednesday, as “varying degrees of disruption” are expected on the District and Bakerloo lines, London Overground, and the Elizabeth line, which all share sections of track with Network Rail.

Passengers should also expect some disruption on the morning of Thursday 28 July with a later start to services as signalling staff return to work.

Saturday’s ASLEF strike at seven train operators across the country will significantly disrupt routes, including the London Overground network, where there will be no service.

There will also be no Night Overground services on the evening of 30 July and the early hours of 31 July. All other TfL modes of transport will run as normal but are expected to be much busier than normal.

Those travelling on the morning of Sunday 31 July are advised a good service is expected on the London Overground by midday.