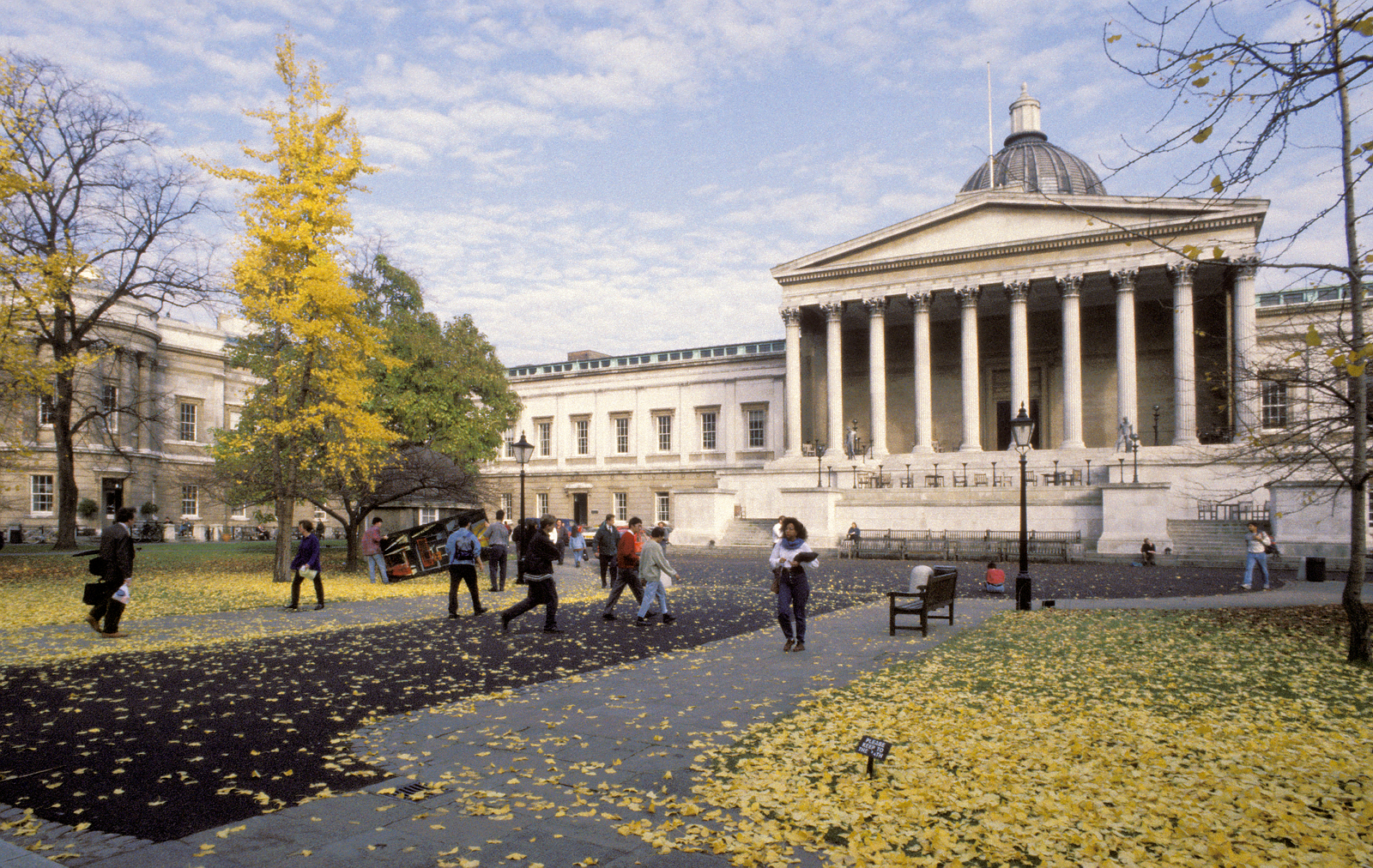 Sodexo has been appointed preferred bidder for the £10.5 million per annum contract at UCL to deliver soft services to the university’s 175 academic and accommodation sites in London.

Sodexo has been a partner to UCL since 2014 delivering catering, hospitality and food retail services and in 2017 extended this contract to include food provision at UCL’s catered accommodation sites.

The initial contract period of 5 years, is due to start on 1 November, and will include management and delivery of all cleaning, waste management and porterage services. Sodexo is looking forward to welcoming over six hundred employees who will be transferred to Sodexo via TUPE. Sodexo will continue to pay the London Living Wage which is higher than the National Living Wage and is independently calculated to reflect the cost of living.

Founded in 1826, UCL is London's leading multidisciplinary university, with more than 12,500 staff and 41,500 students from 150 different countries.  Located in the heart of London, UCL was the first university in England to welcome students of any religion and the first to welcome women on equal terms with men.

Sodexo will make quality improvements from day one, with investments in people and equipment. This will include Sodexo employing a sustainability and waste manager to help drive innovation and support UCL’s clear focus on reducing the impact of its estate.

Duncan Palmer, Director, UCL Accommodation said; “UCL is a world-class institution and it is essential we have the right partners to maintain our physical assets and deliver an excellent experience to students and staff.  Sodexo has been a partner to UCL since 2014 and brings a wealth of experience, credibility, and strategic thinking that complements our approach to achieve our ambitious vision.”

Paul Anstey, CEO, Sodexo Schools and Universities said; “This is a really important win for Sodexo in the Universities sector. It illustrates our ability to build strong, strategic relationships with our clients and to work together on solutions that support their long-term development and growth. We are excited to welcome our new employees and to start driving improvements and innovation.”

Sodexo last week announced a 10-year £6 million per annum contract with Coventry University and in this academic year also announced a 3-year, £3.5 million a year contract with Richmond, The American University, to manage and deliver integrated facilities management services across its two campuses in South West London.