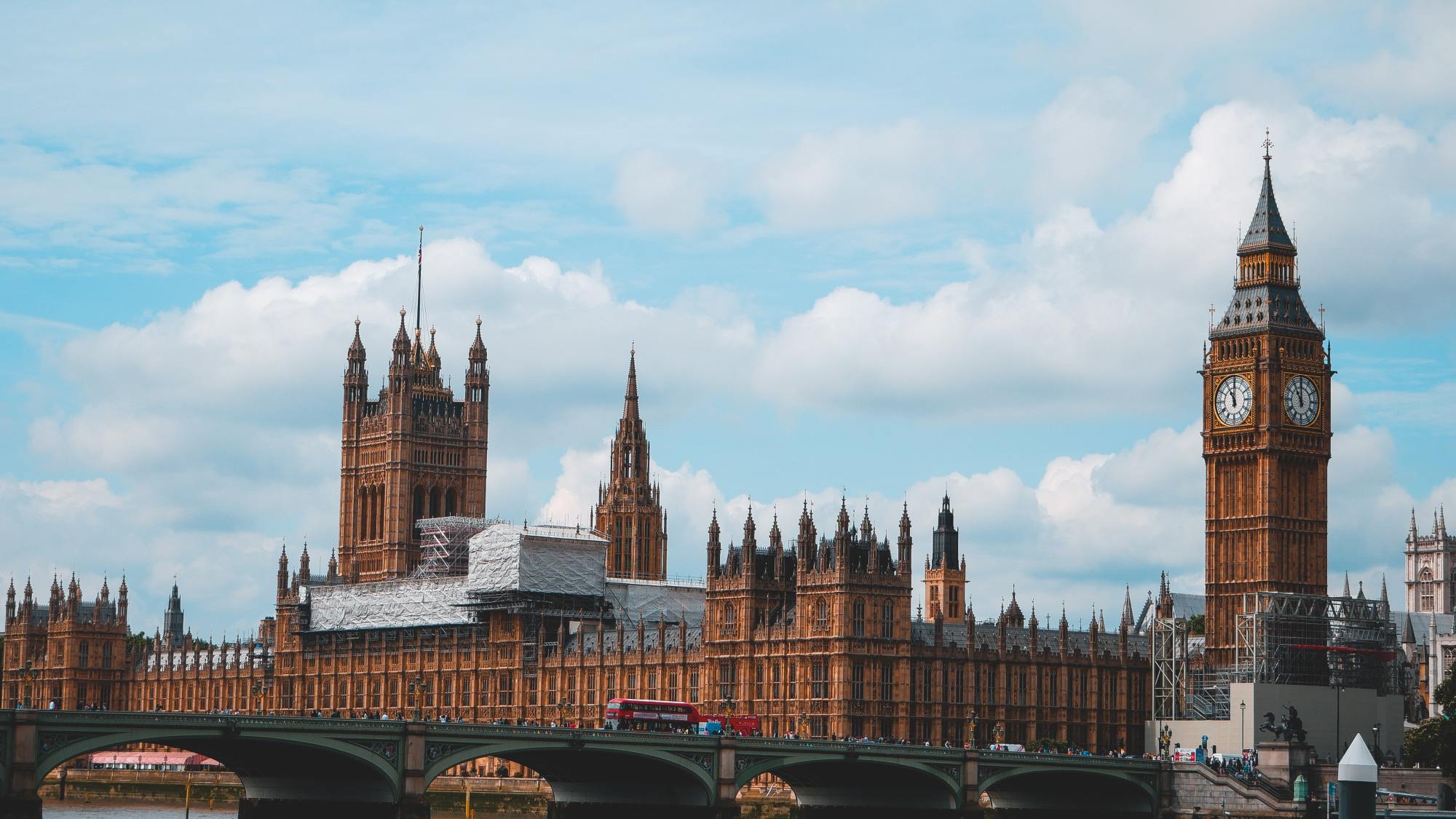 The Home Office has introduced a new bill to improve fire safety in buildings in England and Wales.

The intention of the bill is to, according to the official government press release, “empower fire and rescue services to take enforcement action and hold building owners to account if they are not compliant.”

The Home Office said that the proposed Fire Safety Bill “will build on action already taken to ensure that people feel safe in their homes, and a tragedy like the Grenfell Tower fire never happens again”.

The bill will amend the Fire Safety Order 2005 to clarify that the responsible person or duty-holder for multi-occupied, residential buildings must manage and reduce the risk of fire for:

“I am pleased to see the announcement of the new Fire Safety Bill. We have been calling for additional powers since 2017 and these changes should contribute to the public feeling safer in their homes.”

“We remain committed to implementing the recommendations made following phase one of the Grenfell Tower Inquiry, and the government has already made major reforms to building safety.

“I am pleased to see the announcement of the new Fire Safety Bill. We have been calling for additional powers since 2017 and these changes should contribute to the public feeling safer in their homes.

What does this mean for fire safety managers?

The bill will provide a foundation for secondary legislation to take forward recommendations from the Grenfell Tower Inquiry phase one report.

This report stated that building owners and managers of high-rise and multi-occupied residential buildings should be responsible for a number of areas including:

The bill will also give the Secretary of State for Housing, Communities and Local Government the powers to amend the list of qualifying premises that fall within the scope of the Fire Safety Order by way of secondary legislation, enabling the government to respond quickly to developments in the design and construction of buildings.

What is secondary legislation?

Primary legislation is a term used to describe the main laws passed by the legislative bodies of the UK e.g. Acts of the UK Parliament, Scottish Parliament, National Assembly for Wales and Northern Ireland Assembly.

Additional building and fire safety across the board

Alongside today’s bill, a number of actions are being taken across government to improve building and fire safety including:

Picture: The Home Office has introduced a new bill to improve fire safety in buildings in England and Wales.

COVID Crisis is No Excuse for Corner-Cutting, says BESA

BESA has urged construction companies to resist the temptation to use the COVID-19 crisis as an excuse to return to “a culture of corner-cutting”. The...