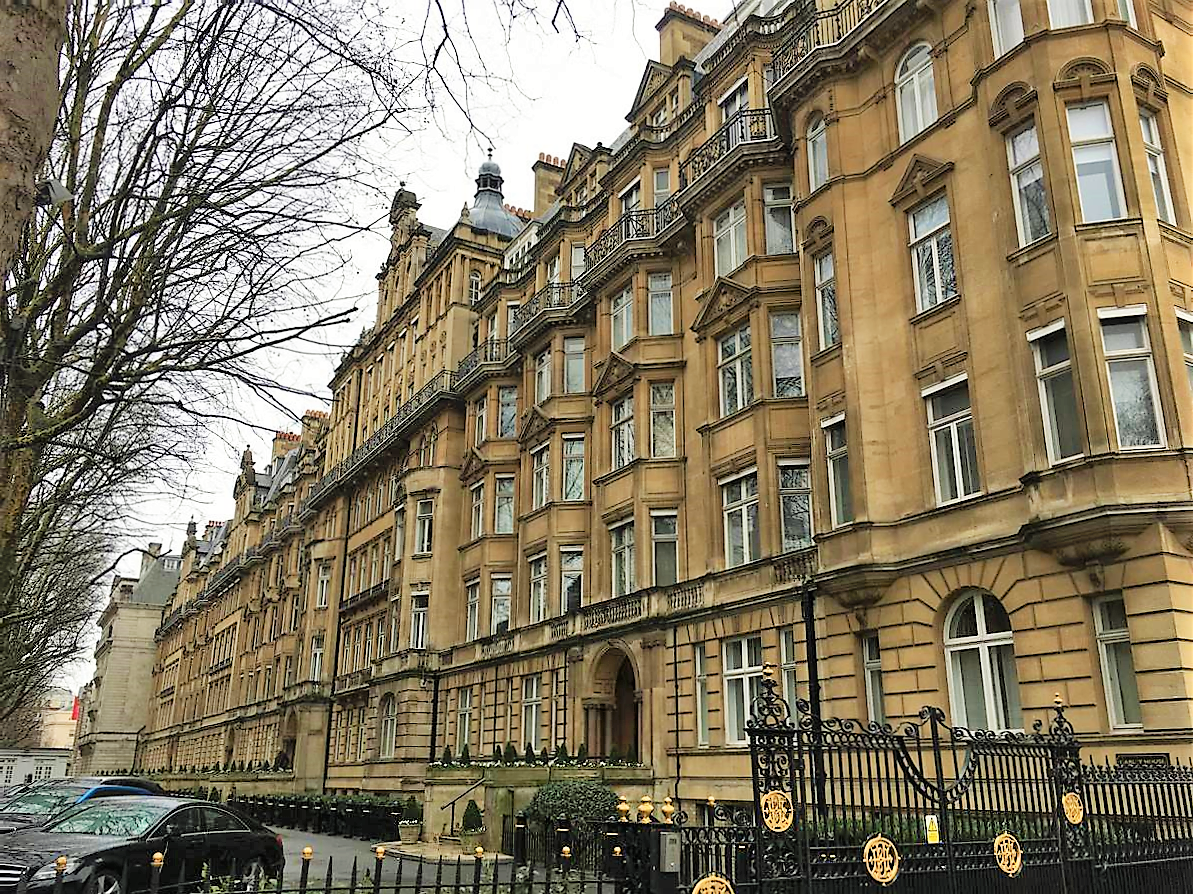 The Harley House mansion block in London’s Marylebone has seen the successful completion of a £200,000 contract to replace and upgrade its fire detection and alarm system.

The house was originally built more than 120 years ago and offers some of the most desirable residential accommodation in the capital.

Polyteck (a construction and FM firm) were tasked by client D&G Block Management to remove and decommission the old conventional fire detection and alarm systems ahead of the installation of new state of the art equipment which included a new hybrid analogue EMS radio system and radio heat detection technology in each apartment and all communal spaces.

The latest EMS FireCell radio detection and sounders have also been installed in common areas such as stairwells and the reception space, while a cause and effect system featuring delays, notifications and controls will be managed from the master system panel at the site porters' lodges.

Polyteck will also be responsible for the repair and maintenance of the system. Alex Georgiev, operations director at the company, said: “We work in a number of high-end residential properties - this is a stunning mansion block with a rich history and our fire detection and alarm systems will preserve this property for current residents as well as future generations.”

Sean Palmer, building services engineer, Watts Group (who consulted on the project), added: “This was a complex project to navigate due to tenants residing in the areas of works.”

Coronavirus – How To Keep Customers And Employees Updated

Larger firms are having to reach out to thousands of people including employees, their families, customers and suppliers. Quick and clear communication is essential...