Lone Worker Protection On The Market 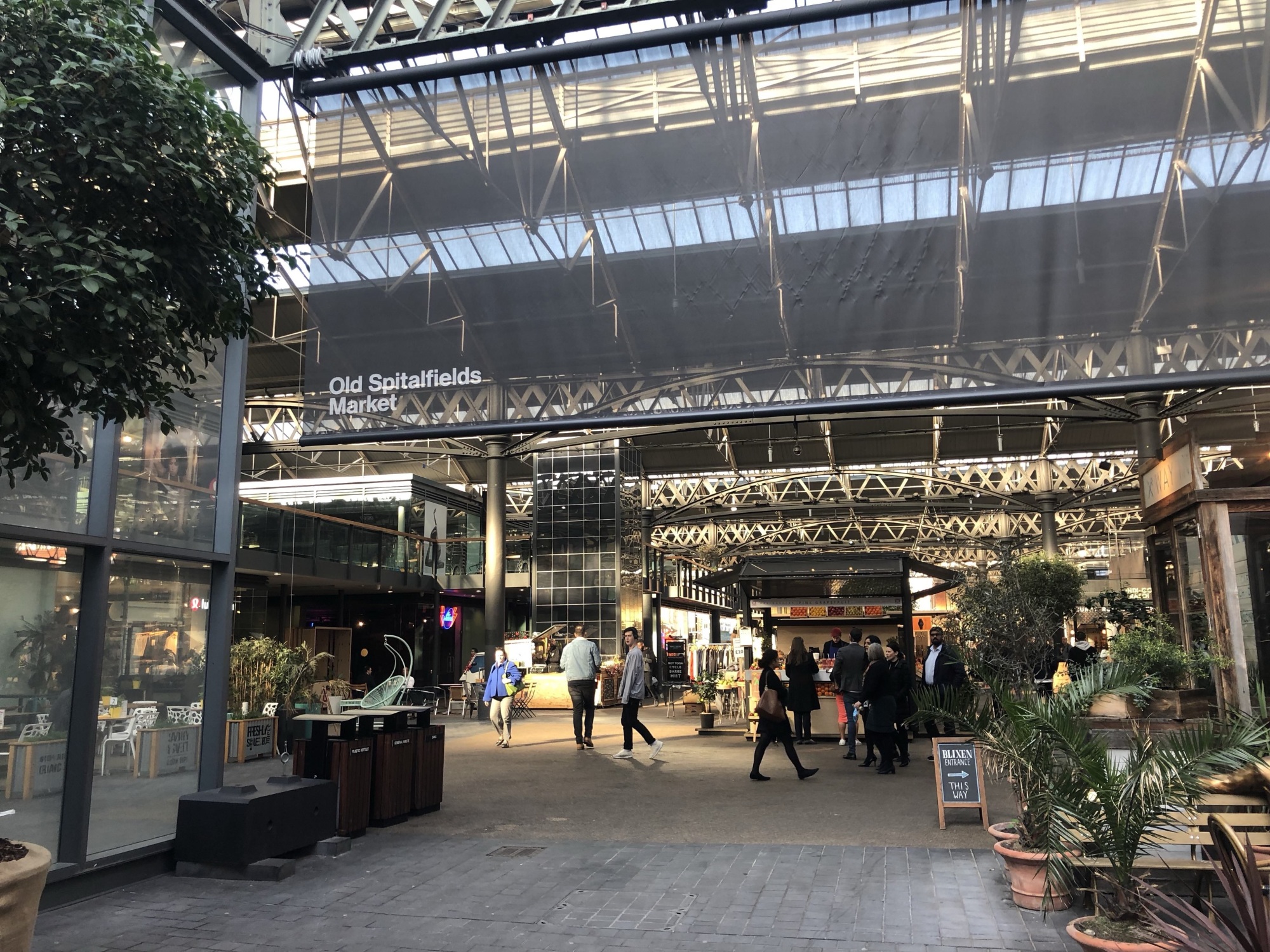 A security firm has introduced lone worker protection for occupiers in residence at the Old Spitalfields Market in London.

Old Spitalfields Market or OSM for short, is situated within the Grade II listed Horner Buildings. It is located between the City financial district and the more gentrified side of the East End. It has spaces to put on events and a market runs their regularly and it's covered square is surrounded by shops and bars. It is open to the public as a thoroughfare between 8:00am and 1:00am the following day.

OSM approached Axis Security regarding the supply of an emergency alarm solution which could cover the 45+ retail outlets in a manner which was both cost effective and caused little disturbance to the design and layout.

A Pick Protection system, a first of its kind within the retail sector, works by giving each retail unit a discreet blue-tooth & Wi-Fi connected button to carry at all times or an App on a mobile phone. If an employee feels uncomfortable with a situation, is witness to an incident or feels in any way threatened, they are able to discreetly activate their device to send an alert to OSM’s on-site concierge office.

The concierge office is manned by a SIA qualified operative. Once an employee activates their device, the Pick Protection customer portal sounds an alarm from the office PC and also on a visual tracker map to identify where the alarm has been activated. The operative can then call the retail unit in question to find out more or send an officer to investigate. In addition, two phones are issued to the soft services team on patrol, that will ring if an alarm is activated to provide additional on-site support.

Paul Davies, Head of Real Estate and Facilities, at OSM said: “We are pleased that our retailers and their employees working in the market have been given this additional level of safety. While the market contains a great deal of high-value stock, it is the employees who are our most valuable asset. We strongly believe we have a duty of care to our lone workers and this technology has enhanced our ability to deliver on this.”

Picture: A lone worker protection system has been introduced at Old Spitalfields Market.

A cleaning & security business has improved control over thier operations with the adoption of employee scheduling and workforce management software from...

The Harley House mansion block in London’s Marylebone has seen the successful completion of a £200,000 contract to replace and upgrade its fire detection and...

New Ways Of Working - The Real Game Changer For H&S

There has understandably been a great deal of focus recently on the potential impact of Brexit on the health and safety sector. Some commentators are concerned that a...

Today buildings can have a multitude of critical systems and sub-systems all requiring different methods of usability and control. As such, Tyco has developed the Victor...