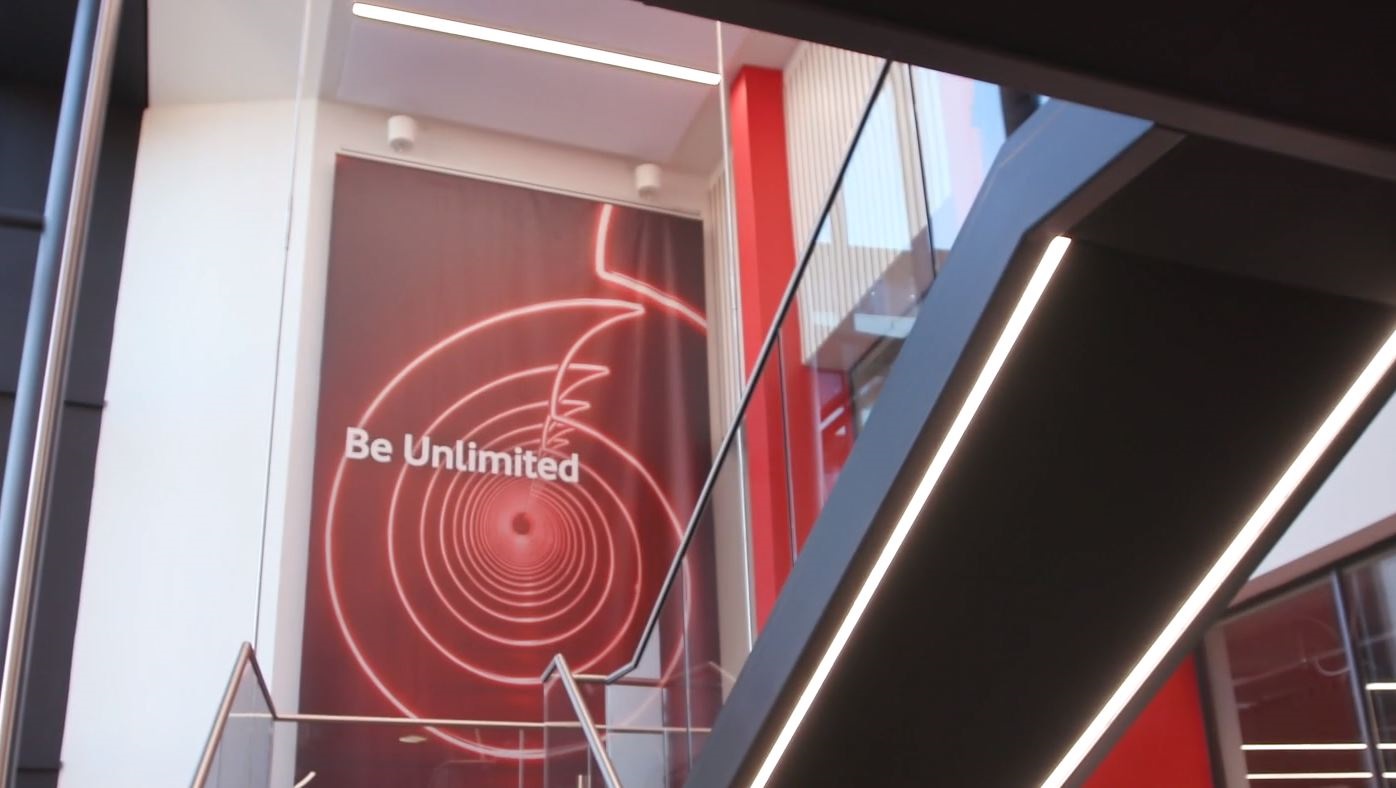 The Mayor of London has launched a £10 million boost for full fibre connectivity across London - a ‘Fibre Backbone’, using Tube tunnels and public buildings, he says, will pave the way for full fibre.

The investment will cover the installation costs of linking the fibre optic cables to public buildings, such as community centres and libraries.

The work will also reduce the cost to providers of laying cabling between the public buildings and London businesses and homes. This will particularly benefit areas with little or no existing fibre, which had previously deemed financially unviable and which suffered from poor connectivity as a result.

The work is said to be crucial in tackling not-spots and making London 5G-ready to help businesses and domestic users.

Existing copper cables will be replaced by full fibre optics which will make it possible for more of the capital to access gigabit-speed connectivity.

Gigabit-speed connectivity is the next generation of broadband internet service, which is typically delivered over fibre optic cables all the way to the property.

A consistently referred to measurement of connectivity is the speed a 2-hour movie can be downloaded. The aim is to provide speeds of up to 1,000 megabits per second – fast enough to download a such a film in high definition in just 25 seconds.

Currently around 90 per cent of London is served by fibre only reaching local telecoms exchanges. Most properties are then connected with copper cabling, which offers much lower speeds. London currently lags behind other cities due to its reliance on copper - only around 11 per cent of properties can order full fibre connections, compared to 70 per cent in Spain and Sweden.

Sadiq Khan (he Mayor of London) said: “London’s future digital connectivity will be built on fibre. High-speed connectivity is crucial for businesses of all sizes and sectors, not to mention Londoners accessing digital services at home and around the city.

“This represents the largest investment in connectivity City Hall has ever made – the funding unlocks the potential for us to use the Tube network and public buildings in bringing gigabit-speed connectivity to Londoners currently putting up with poor service."

Chief Technology Officer at TfL, Shashi Verma, said: “We’re delighted that we can help increase connectivity across the city by using the London Underground to help provide better broadband internet. This work is on top of our wider plans to remove one of London’s biggest not-spots by bringing 4G to the Tube network, with the first section on track to go live from March 2020.”

The Mayor made the announcement as he officially opened The Speechmark – Vodafone’s new £6.5m digital hub in London. The newly-refurbished building will house a 1000-strong workforce and will play a role in helping Southwark become one of the fastest-growing digital centres in London.