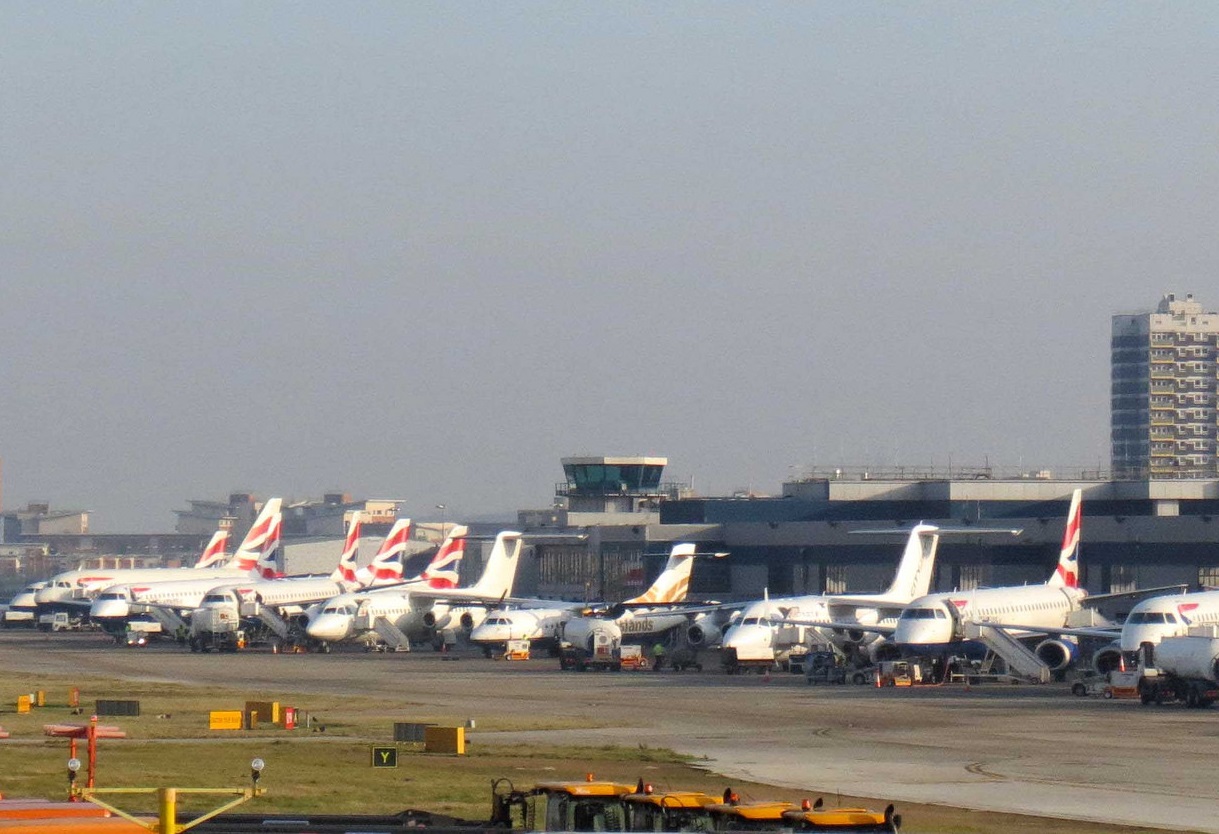 The latest update as of 10:15pm on Monday February 12 is that a WW2 bomb found in the River Thames near London City Airport was due to be removed from a secondary location in the dock in time for high tide - close to midnight - when it would be transported via the River Thames to a secure area for disposal.

The shell is expected to be detonated at Shoeburyness some time after 9:00am on the morning of February 13.

The device had been removed from its original position and taken to a secondary location within the dock away from the airport (which has now fully reopened) and as far away from residents as possible - although it was necessary to instigate another exclusion zone that saw some additional residents displaced for a short time whilst those in the original exclusion zone were allowed to return to their homes.

It had been expected that the device, which was deeply buried in silt, was going to take longer to float and move to its secondary location. Once it had been examined by Met and Royal Navy dive teams it was confirmed as a 500kg tapered end shell measuring approximately 1.5m.

On the move to the secondary location river traffic was advised to stay clear and motorists were advised that bridges along the route would temporarily closed to traffic.

Residents from the second exclusion zone were allowed to return once the device had left the area.

London City Airport was scheduled to be closed all day on February 12 as an unexploded World War 2 bomb was found nearby in the murky waters of the Thames.

The massive ExCel Exhibition Centre, which is alongside the airport, remained unaffected - a call to the centre from ThisWeekinFM found staff oblivious to the events at the airport which can be viewed through plate glass windows at one end of the arena.

The Docklands Light Railway was suspended between Pontoon Dock and Woolwich Arsenal - taking in the stop at City Airport. Rail replacement buses were running between Woolwich Arsenal and Greenwich and Canning Town and King George the Fifth stations.

All planes were grounded with those scheduled to land at the airport diverted to other facilities. Passengers, crew and airport support staff were evacuated.

Local businesses and residents have also been evacuated - residents to local authority shelters.

The Metropolitan Police - who oversee all unexploded ordnance discoveries in the Capital were called at 5:06am on Sunday Feb 11 morning. They in turn contacted the Royal Navy Bomb Disposal team, who confirmed the nature of the device.  At 11:00am on Monday 12 both services remained at the River Thames at George V Dock, E16.

At around 10:00pm on Sunday, an operational decision was made with the Royal Navy to implement a 214-metre exclusion zone to ensure that the ordnance can be safely dealt with whilst limiting any risk to the public.

Overnight, officers helped to evacuate properties within the exclusion zone with police working with the local authority to provide residents with temporary emergency accommodation and the appropriate support.

A number of road cordons were put in place.

Removal of the device

The Royal Navy operation to remove the ordnance was still ongoing at 11:00am on Feb 12 - with a views to progressing the operation as quickly as possible and minimising disruption but whilst taking all necessary steps and precautions to ensure it is dealt with safely.

Or Search for Unexploded Bomb to see all stories

'The airport remains closed this morning following the discovery of a World War Two ordnance in King George V Dock on Sunday. All flights in and out of London City on Monday are cancelled and an exclusion zone is in place in the immediate area.

'An exclusion zone is in place in the immediate area. I urge any passengers due to fly today not to come to the airport and to contact their airline for further information.

'I recognise this is causing inconvenience for our passengers and in particular some of our local residents. The airport is cooperating fully with the Met Police and Royal Navy and working hard to safely remove the device and resolve the situation as quickly as possible.”

Picture: Grounded Flights in and out of London City Airport were suspended on Monday Feb 12 as an unexploded WW2 bomb was found nearby in the Thames