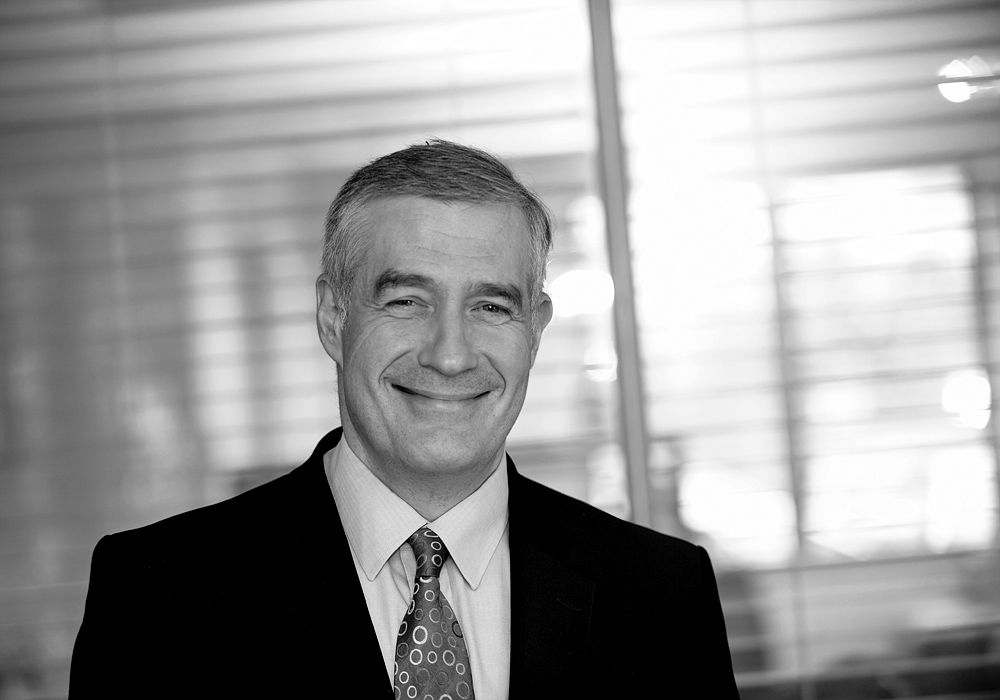 Public sector contracts should be awarded to companies that agree to share profits with staff and employ local workers, a leading businessman has said.

Phillip Ullmann of Cordant Group, one of the country’s biggest recruitment firms with a substantial FM arm, said that British business needs to fundamentally change its approach in response to growing public distrust. And contracts should no longer simply go to the lowest bidder.

In a paper published by the think-tank the Social Market Foundation, Ullmann said that the law should be changed so that public service contracts are awarded on the basis of social value and not just financial cost.

"Company rules should also be overhauled to put executives under a legal duty to consider the interests of workers and local communities alongside those of shareholders," said Ullmann who has capped his own pay and is setting up a profit pool to share with his staff. "Only radical changes in the rules for companies and public procurement can address populist arguments that the market economy is rigged," he continued.

Highlighting the collapse of Carillion Group, which is likely to cost taxpayers hundreds of millions of pounds, Ullmann said that public sector contracts that appear to favour companies must be ditched. “Flawed public procurement deals that leave taxpayers bearing all the risk are the best way anyone has yet devised to persuade voters that the modern economy really is a rigged game," he said. "New rules are overdue".

In Ullmann's paper, he sets out how a Public Services (Social Value) Act could be implemented. This covers how government contracts can be reformed to favour sustainable businesses over those who simply promise to deliver most cheaply. “Public services should be delivered by accountable social business that employ locally, share profits and cap pay and dividends,” Ullmann said.

He also proposed reform of the Companies Act to put new duties on executives to look after the interests of people and groups affected by their firm’s actions, including workers. In Ullmann's view, companies should be required to draw up a Social Mission Statement and then face statutory audits to assess how well they are doing in reflecting stakeholders’ interests.

What profits a man

Ullmann insisted that a new approach to business and society is the best way for firms to protect their long-term profits. He said: “Profit is and must remain one of the key driving forces of business - but who receives that profit? If it is only a remote few, the cost in public trust will become unsustainably high and our licence will be withdrawn.

“The days of companies driven by shareholder value and nothing else are over. We must start to share our profits more fairly - or there will be no profit for anyone.”

Ullmann’s paper comes as growing numbers of business leaders acknowledge the need for major change to win back public trust. Larry Fink of BlackRock, one of the world’s biggest investors, this year wrote to CEOs telling them: “Without a sense of purpose, no company, either public or private, can achieve its full potential. It will ultimately lose the license to operate from key stakeholders.”

According to the 2018 Edelman Trust Barometer, trust in business has fallen to 43%. 60% of people expect business leaders to take action to make their companies more responsible, instead of being forced to change by politicians or regulators.

James Kirkup, SMF Director said: “Phillip Ullmann isn’t a commentator or a politician. He’s a business leader running a major company. So when he says that business needs to do things differently, focussing on social impact and sharing its profits, people should listen.

“Making companies and their leaders more mindful of its duties to society is essential to rebuilding trust in business and a market-based economy. Any politician or leader who wants to defend Britain’s open economy from populist anger should read this paper carefully.”

Picture: Phillip Ullmann - Public sector contracts should be awarded to companies that agree to share profits with staff and employ local workers.

Recalled To The Hall

The Greater London Authority has extended a contract  to provide City Hall with office and public area cleaning and porterage services with the incumbent...