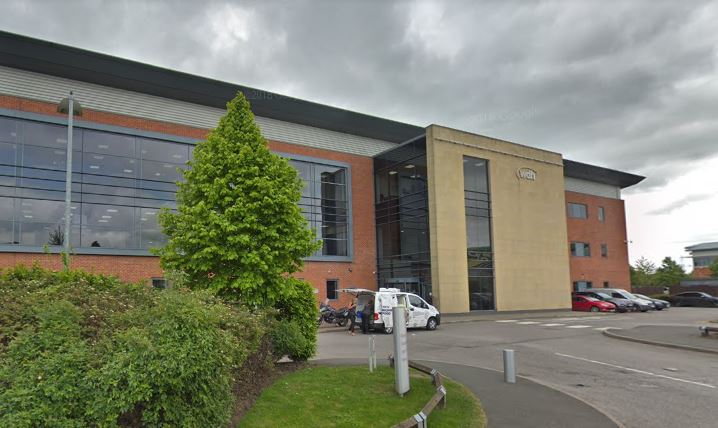 Mitie has received Certified Top Employer UK 2019 recognition; ENGIE will represent France in Dubai; plus wins for Norse and Keyplus.

Mitie has received Certified Top Employer UK 2019 recognition from the Top Employers Institute becoming the only UK FM company to be recognised.

The certificate is awarded to organisations that have worked hard to create, implement and progress their people strategies. Top Employers lead the way in ‘people-first’ HR practices.

David Plink, CEO of the Top Employers Institute said: “We believe that the 2019 Certified organisations demonstrate exceptional employee conditions and encourage the development of these practices by putting their people first. These companies help enrich the world of work with their outstanding dedication to HR excellence and because of this, they are recognised as an employer of choice.”

You Said, We Did

The certificate comes as Mitie continues its cultural transformation programme. Mitie has listened to its 54,000 staff and responded directly to their needs by launching it’s ‘You Said, We Did’ campaign. Activity has included launching new company wide vision and values, developing policies which support the workforce’s needs, such as an enhanced maternity package, and launching new technology to unite its diverse workforce.

ENGIE will be the first Ambassador of France’s Pavilion at the 2020 Dubai Universal Exposition. Throughout the 24 weeks of the Exposition, the Group will present its many technological innovations in favour of sustainable cities and connected territories. With digital as a driver, these solutions are revolutionising energy use, and working towards cleaner, connected, autonomous and shared mobility.

Barnsley Norse has been awarded the cleaning contract for eight of Wakefield and District Housing’s Corporate Buildings.

Wakefield and District Housing (WDH) is one of the UK’s largest social housing providers, responsible for over 31,000 homes in the Wakefield district.

The three-year, £120k+ a year agreement includes WDH’s Head Quarters, Merefield House. The contract for all sites covers cleaning around 8,800sq.m of offices, reception areas and meeting rooms in those sites that are public facing.

Said Ian Broadhead, Business Manager at Barnsley Norse: “The new contract began on 1st November 2018, and we are working closely with WDH to ensure that the cleanliness of their premises is to the high standards associated with one of the country’s leading accommodation providers.”