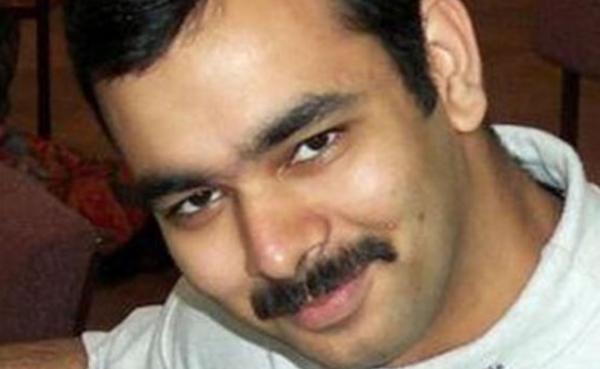 The London fire Brigade has claimed more people will die in fires caused by faulty white goods such as tumble dryers unless the Government takes urgent action.

One year on from a fire caused by a faulty Indesit tumble dryer that ripped through several homes in a Shepherds Bush tower block, the Government has yet to implement any safety recommendations made by the Brigade following the fire.

Now the London Fire Brigade, The Mayor of London and other campaigners have written to Prime Minister Theresa May to demand action.

Nearly one fire a day in London involves white goods and June’s tragic fire at Grenfell Tower started in a fridge freezer. Between 2010 and 2016  there have been nine fire deaths and 298 injuries as a result of fires involving white goods in London.

The London fire Brigade has launched it Total Recalls campaign - and made a series of urgent calls for action to make white goods safer.

London Fire Commissioner Dany Cotton said: “What the Government needs to do to save lives is clear. London’s fire crews go to around one fire a day involving white goods and it’s only a matter of time before there is another tragedy. How many more devastating white goods fires does there have to be before the Government makes it easier for consumers to check whether their fridges and freezers are on the recall list? Worse still, the second hand white goods market is under regulated and there is little to stop people buying kitchen appliances which pose a serious fire risk.

“We also want business to step up and change how some fridges and freezers are manufactured. All new refrigeration and freezing appliances should have a non-combustible backing as standard. Many models still use a flammable plastic backing, which offers very little protection against the foam inside catching alight if a fire starts.

“This is not the time for further reports and recommendations, it’s time to take action.”

Mayor of London has signed the letter to the Prime Minister

The Mayor of London Sadiq Khan, said: “The Government’s delay in implementing these recommendations is simply inexcusable. With on average one white goods fire every single day in London, if an item is on the official ‘recall’ list, this information must be easily accessible so these fires can be prevented.

“The terrible tragedy at Grenfell Tower in June is a stark reminder of just how devastating a fire caused by faulty white goods can be. Now, a year since the tragic fire in Shepherd’s Bush which led to these important recommendations, the Government and manufacturers must urgently act to help prevent any further tragedies and keep Londoners safe.”

The coroner at the inquest of Santosh Benjamin Muthiah, who died after saving his wife and two children from a fire which was caused by a faulty Beko fridge freezer, recommended a series of measures to improve product recalls in 2014. These  changes also still to be made.

A review of the UK product recall system was first announced in November 2014 and while a working group published its recommendations in 2017, the Brigade is still awaiting the Government response which is due in the Autumn.

Picture: Santosh Benjamin died in a fire caused by a faulty Beko fridge

See below for a White Goods fire timeline 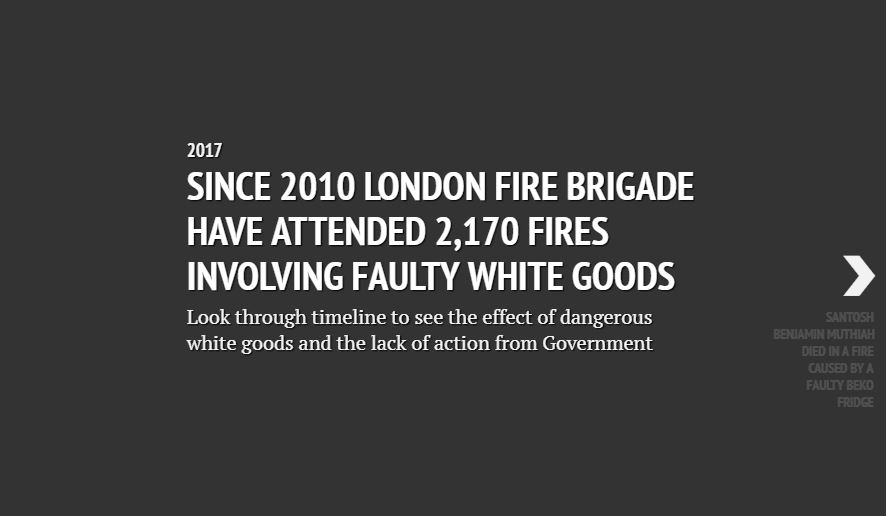 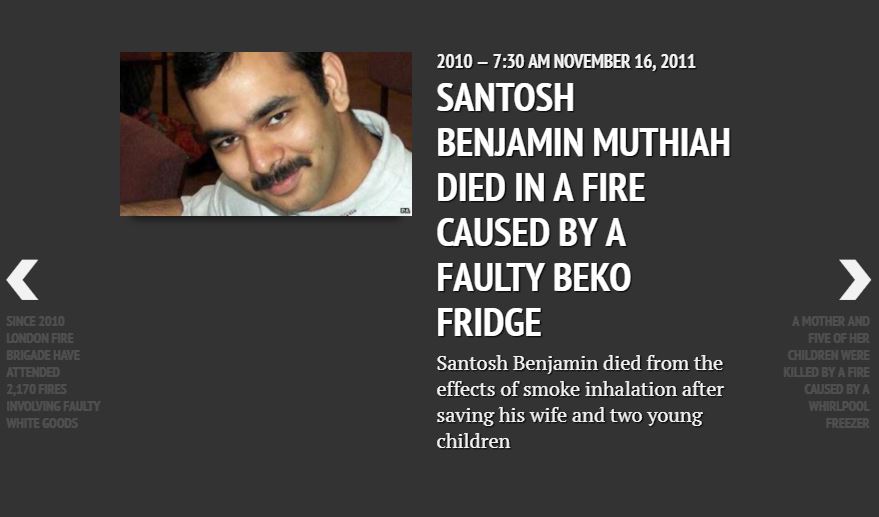 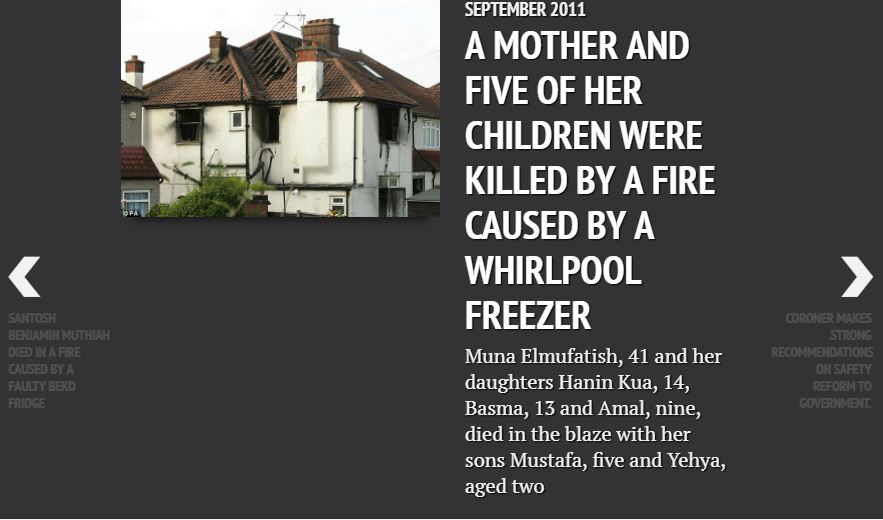 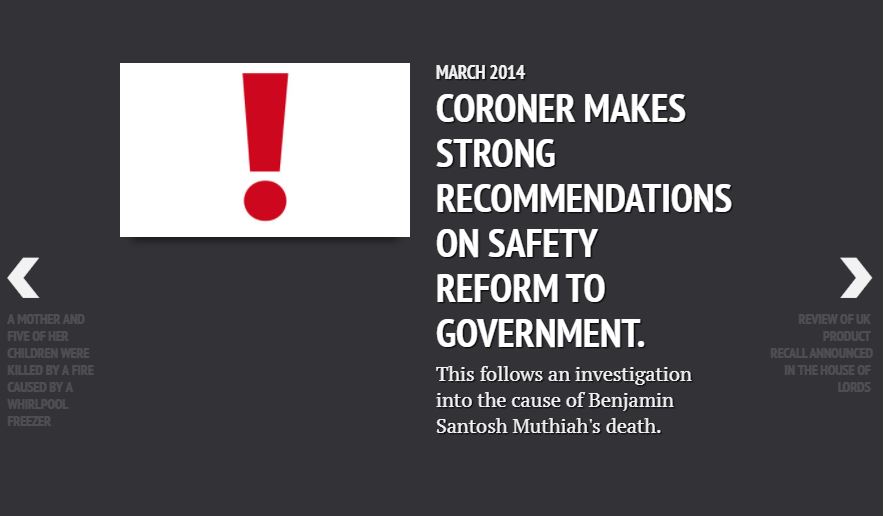 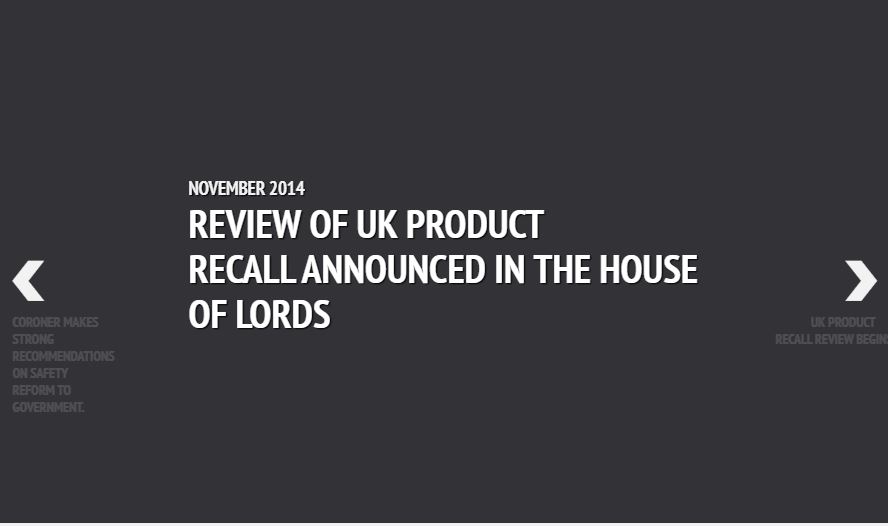 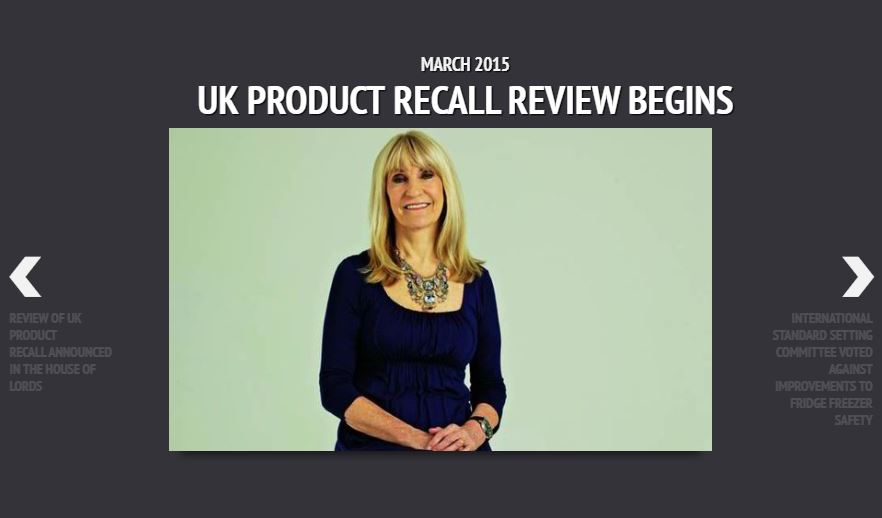 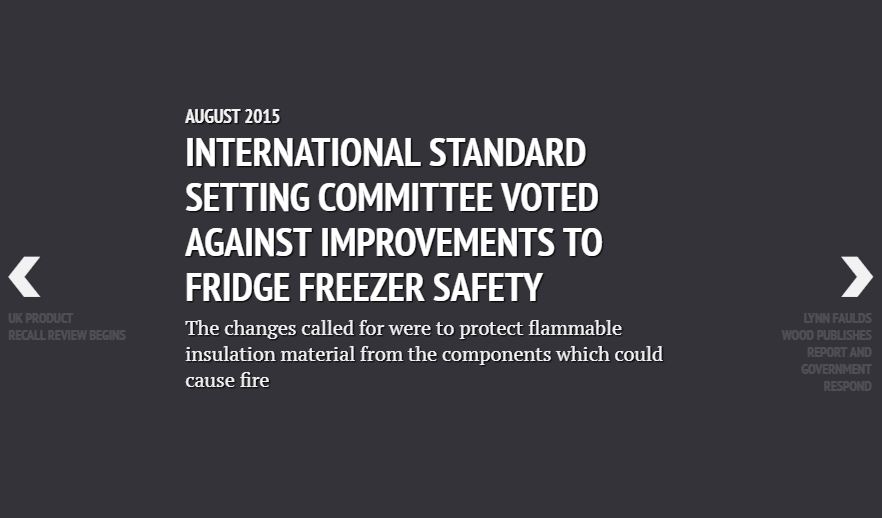 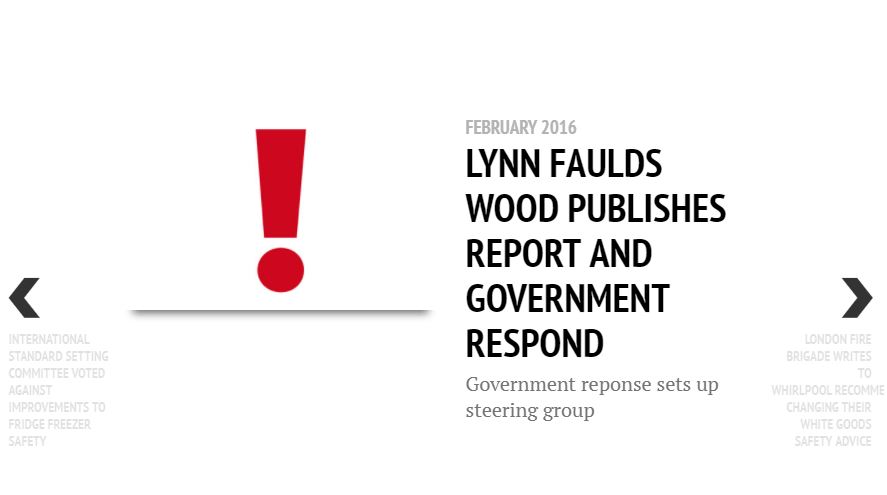 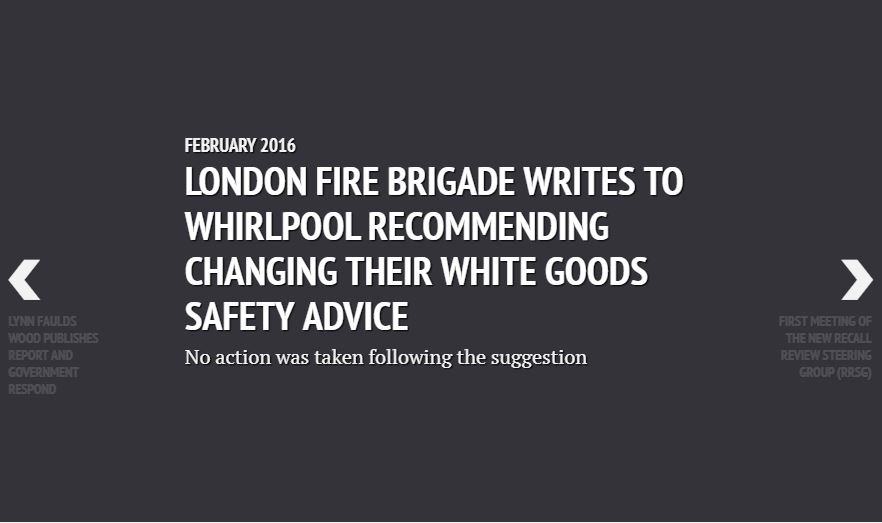 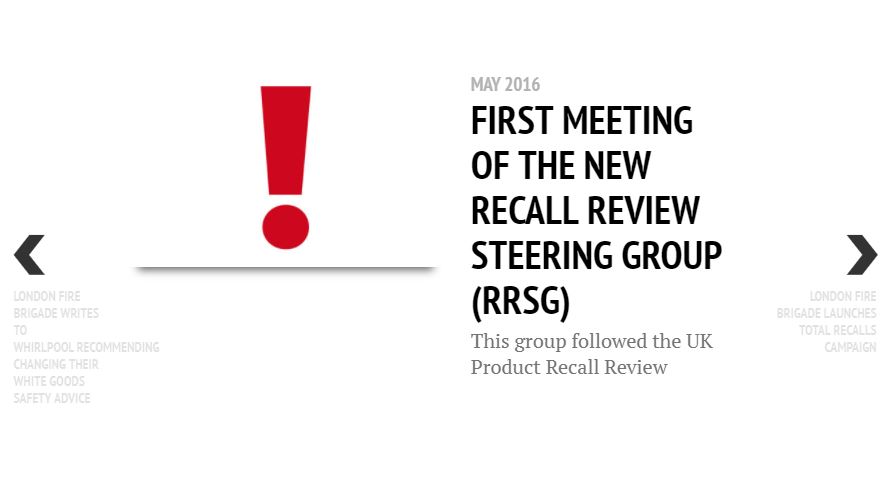 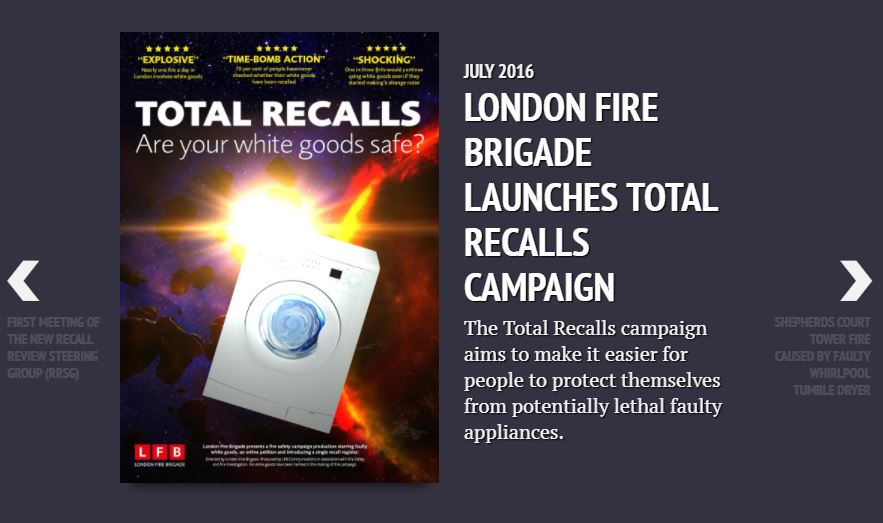 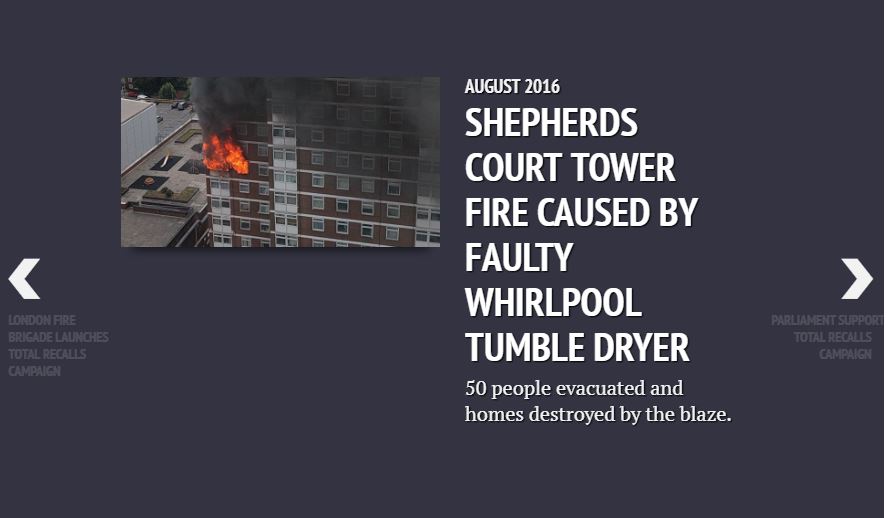 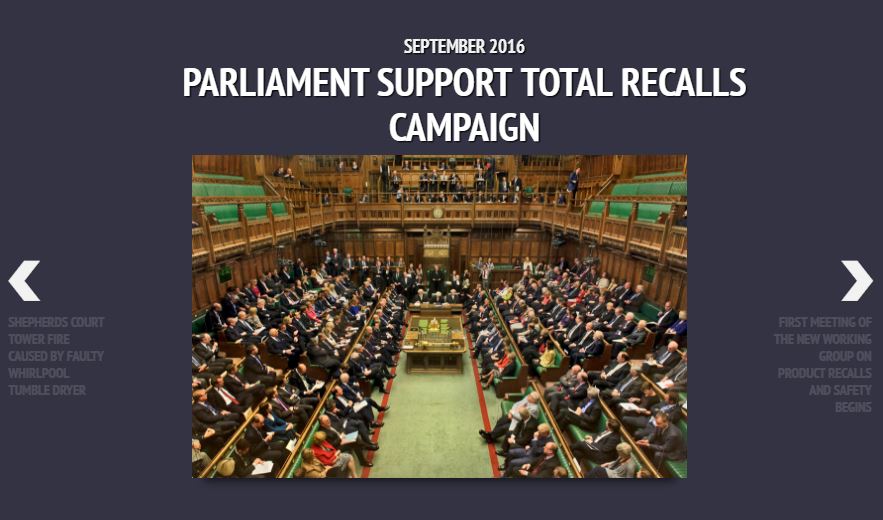 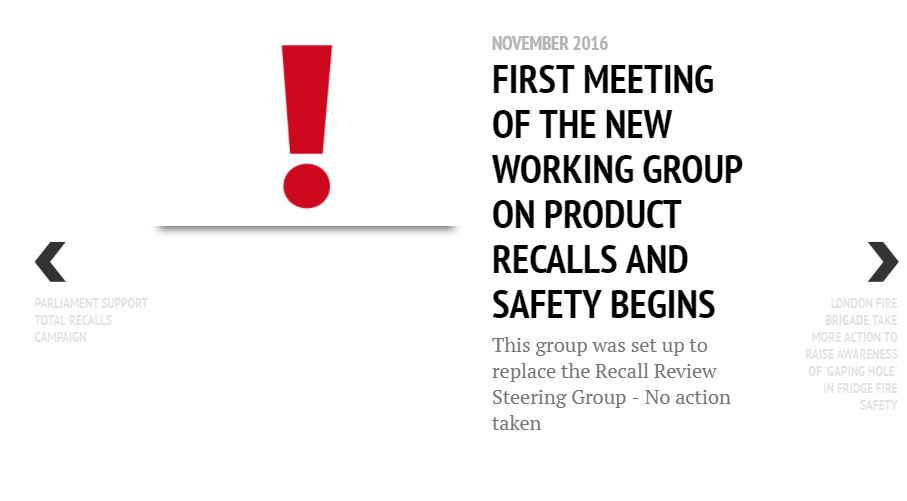 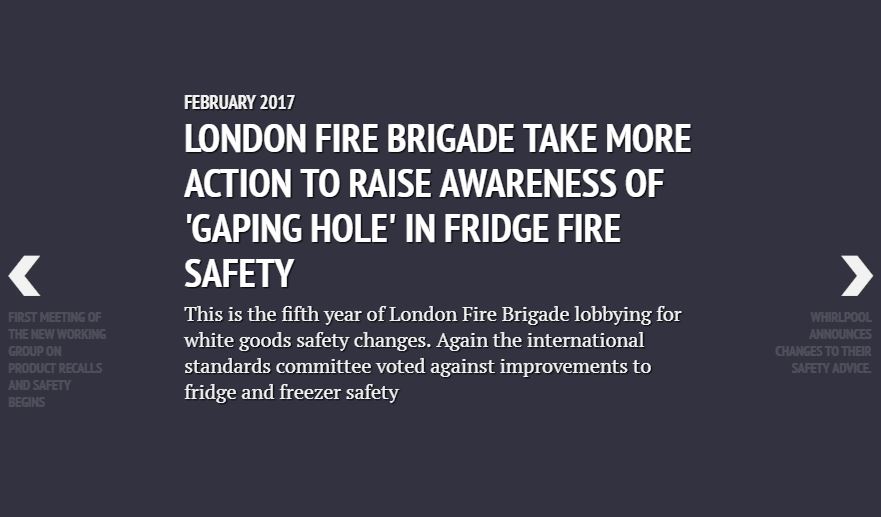 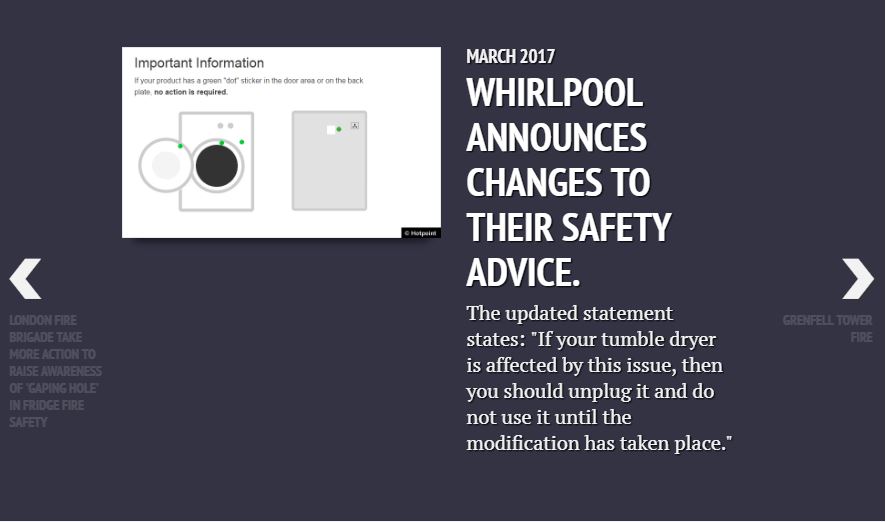 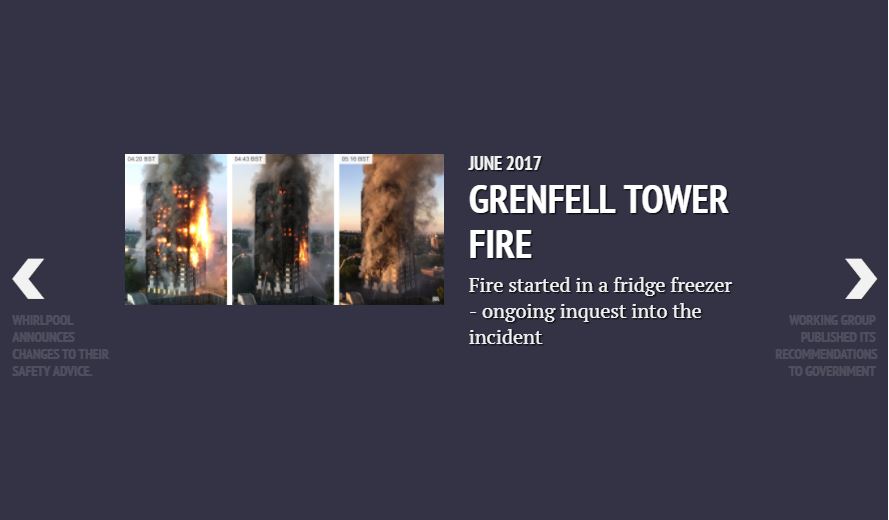 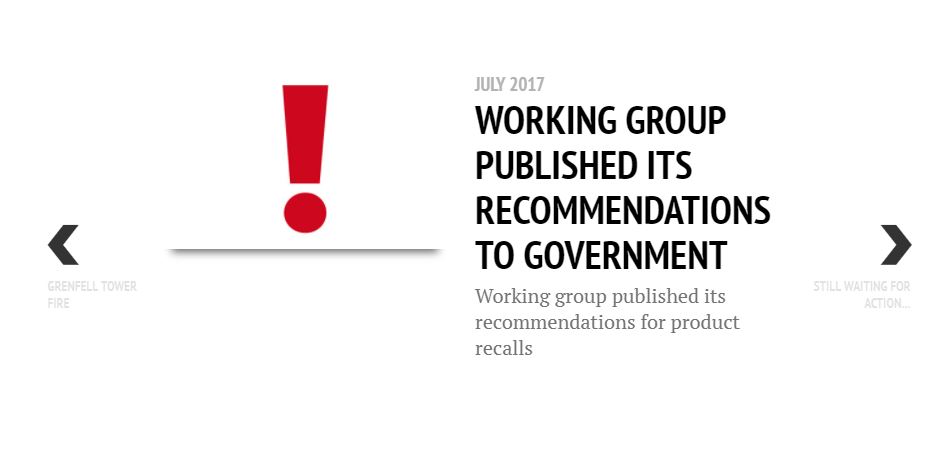 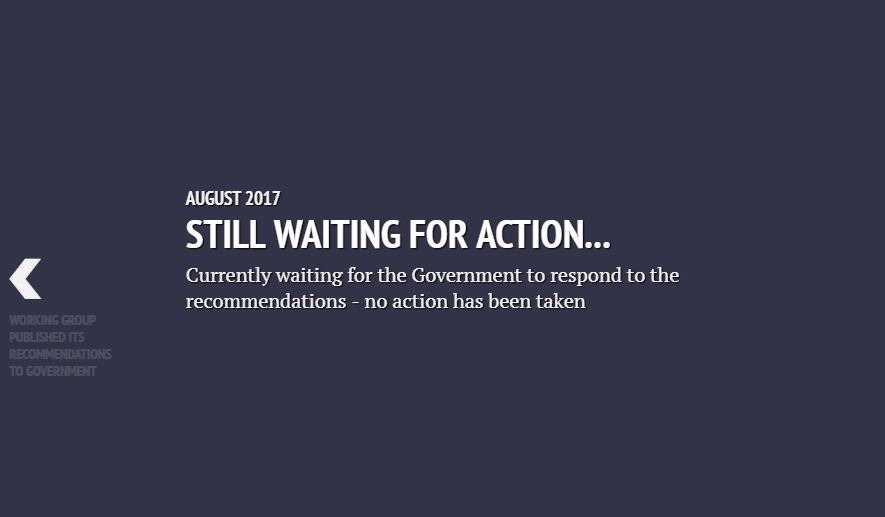 A fire at a spare parts holding facility has a ring of irony as it is owned by Whirlpool, the manufacturer of tumble dryers implicated in domestic fires and whose...

Why Cleaning Now Must Be Everyone‚Äôs Responsibility

Rinnai now offer comprehensive service plans for all new and existing sites, starting from as little as ¬£25 per month. Click Image To Read More

Tapering the Furlough Scheme ‚Äì What Support is Available for Employers?

The Coronavirus Job Retention Scheme (CJRS) allows employers to furlough employees and have 80 per cent of employees‚Äô salary costs covered.¬Ý What happens as the support tapers off? Click Image To Read More