After a record number of entries, the Emerging Workplace Leaders group has announced its three finalists for the Young Leader of the Year Award 2022.

After an initial submission round, presentation and interview, the three finalists are: 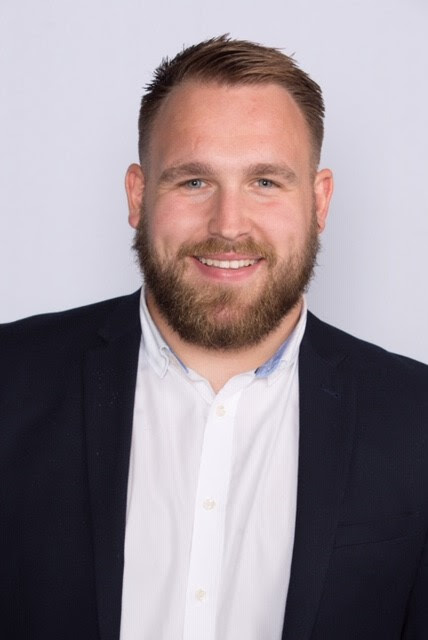 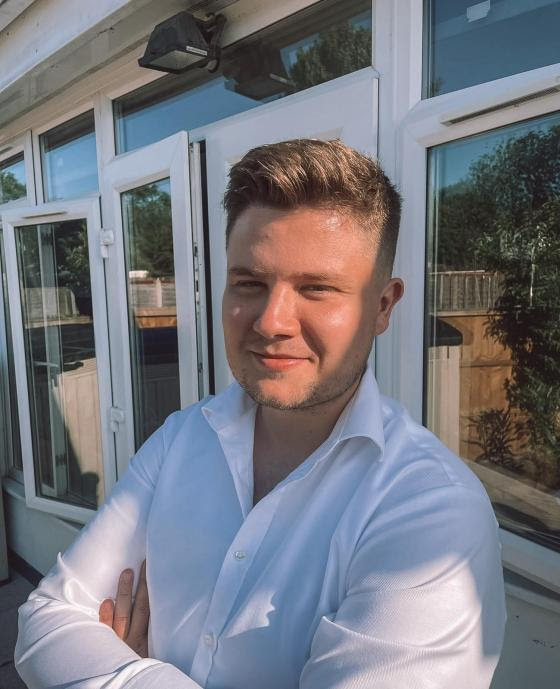 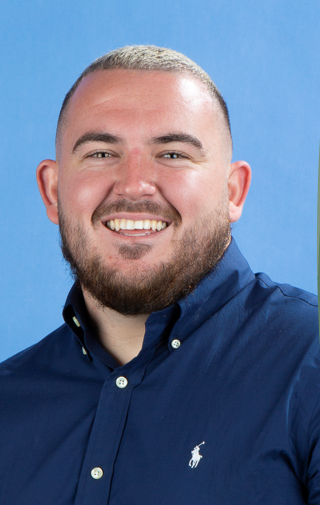 Each finalist will now be tasked with presenting to an industry-wide audience on fostering collaboration during a hybrid revolution, and how as young leaders they can affect positive change.

The judging panel for the award includes Co-Chairs of the Emerging Workplace Leaders group (EWL)  Phil Matis, Operations Director at Churchill Group and Bianca Angelico Chief Daymaker at On Verve.

Phil Matis commented “Year on year I’m always blown away by the standard of entries for this award, and 2022 is no exception. It’s been a really difficult process already and the candidates has all been fantastic; each and every one of them should be very proud.

“The next stage of the award is where the three finalists will go head to head presenting to many across the industry and highlighting their journeys and impact early on in their careers. We all wish them the very best of luck, and a massive congratulations!”

In 2021, Managing Director and Co-Founder of Penguin FM, Edward Wick was awarded the accolade. You can watch ThisWeekinFM’s Spotlight interview with Edward here.