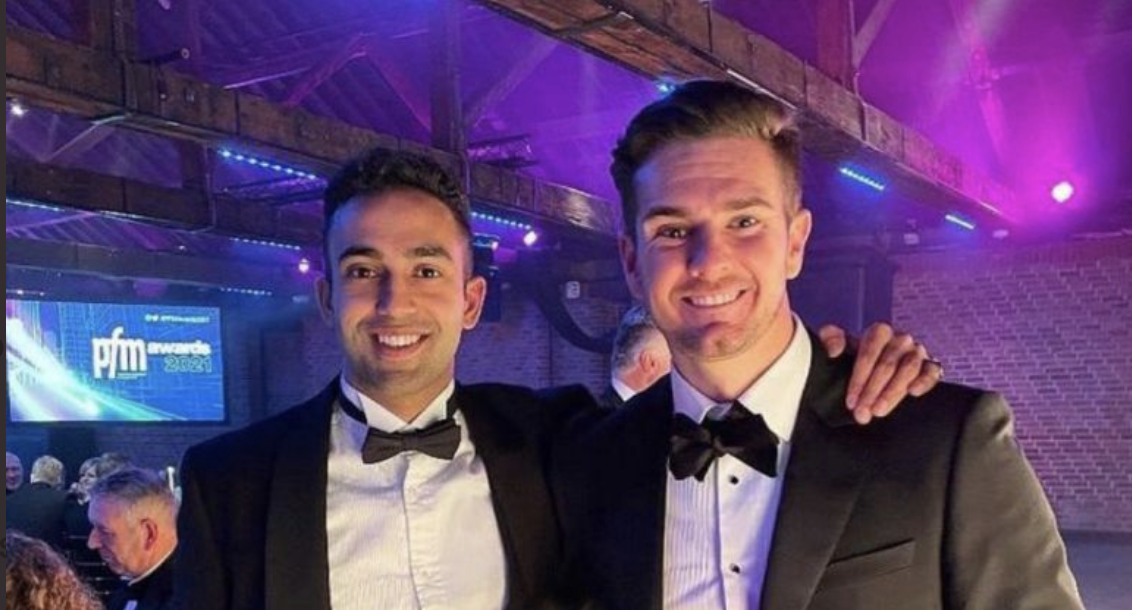 MD and Co-Founder of Penguin FM, Edward Wick, has been awarded the Young Leader of the Year Award at the 2021 PFM Partnership Awards.

Edward, 28, was shortlisted alongside four other candidates, who presented to a judging panel on 8 September, discussing how FM can positively affect environmental, social and corporate governance.

Edward was up against finalists from Mitie, Atalian Servest and Wates.

To network with Edward, alongside other FM professionals, join us at our City Social event in Leeds:

Young Leader of the Year

DOC Cleaning with The National Gallery

Engie with The Southbank Centre

National Library of Scotland with Heriot-Watt University and Craigalan Controls

JLL and AXA with 22 Bishopsgate

Watch the Interview with Edward

To watch our interview with Edward, along with Penguin FM Co-Founder Rohin Dhand – click here. 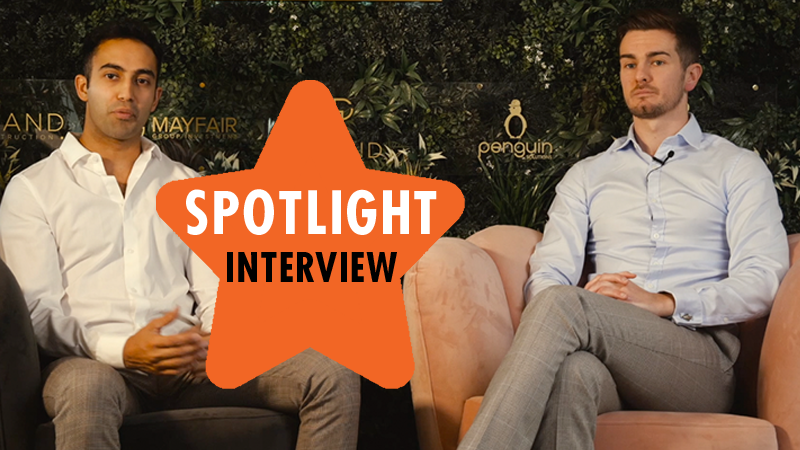 Picture: a photograph of Edward and Rohin