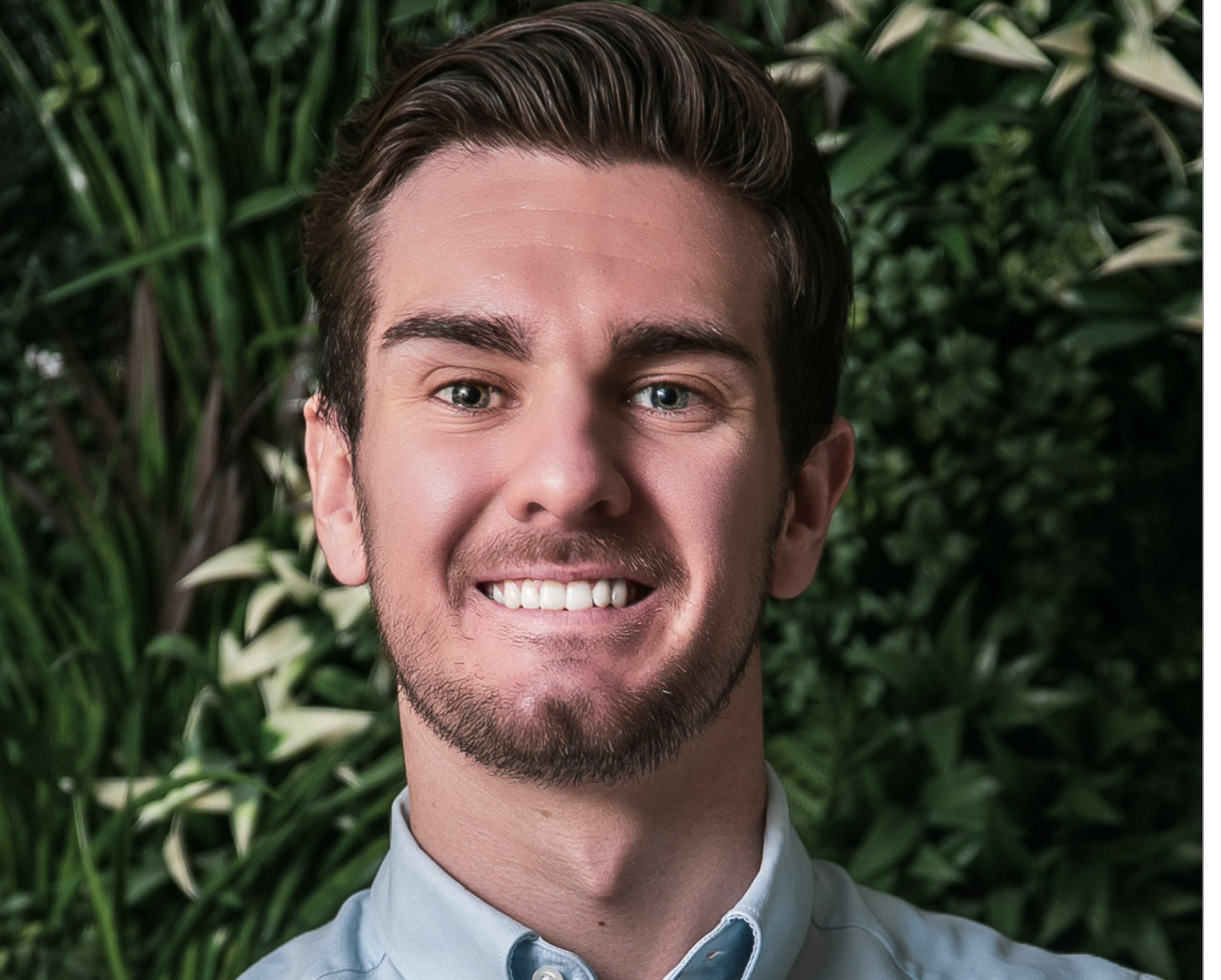 Penguin FM Co-Founder and MD Edward Wick has been shortlisted for the prestigious Emerging Workplace Leaders Young Leader of the Year Award.

The accolade is part of the 2021 PFM Partnership Awards.

“It’s an honour to be even shortlisted for the Young Leader of the Year award and great recognition for Penguin FM and all our hard work, particularly over the past 18 months. I’m looking forward to the next stage and wish all my fellow nominees the very best of luck.”

Edward, aged 28, is shortlisted alongside four other candidates who will be presenting to a judging panel on 8 September in London, with the panel comprising:

Speaking about his nomination, Edward said, “It’s an honour to be even shortlisted for the Young Leader of the Year award and great recognition for Penguin FM and all our hard work, particularly over the past 18 months. I’m looking forward to the next stage and wish all my fellow nominees the very best of luck.”

Churchill Group Operations Director and EWL co-chair with On Verve Director Bianca Angelico, said: “As with all previous years, the standard of submission for the Young Leader of the Year Award have simply been outstanding.

“The candidates certainly made it difficult for the panel, and it really is a privilege to see what outstanding people we have coming up in the industry."

Picture: a photograph of Edward Wick

Simone Fenton-Jarvis – Being Human at Work

What does it mean to be a human at work? Workplace consultant Simone Fenton-Jarvis explores the importance of bringing your whole self to work in her new...

EMCOR UK has received the RoSPA President’s Award for excellent health and safety standards achieved for over ten consecutive years. This is an...

The Four Waves of FM – What's Next for Facilities Managers?

David Martínez, CEO of FMHOUSE, looks back at how the facilities management industry has changed since the nineties. Martínez is an industrial...