Balfour Beatty Before The Beak 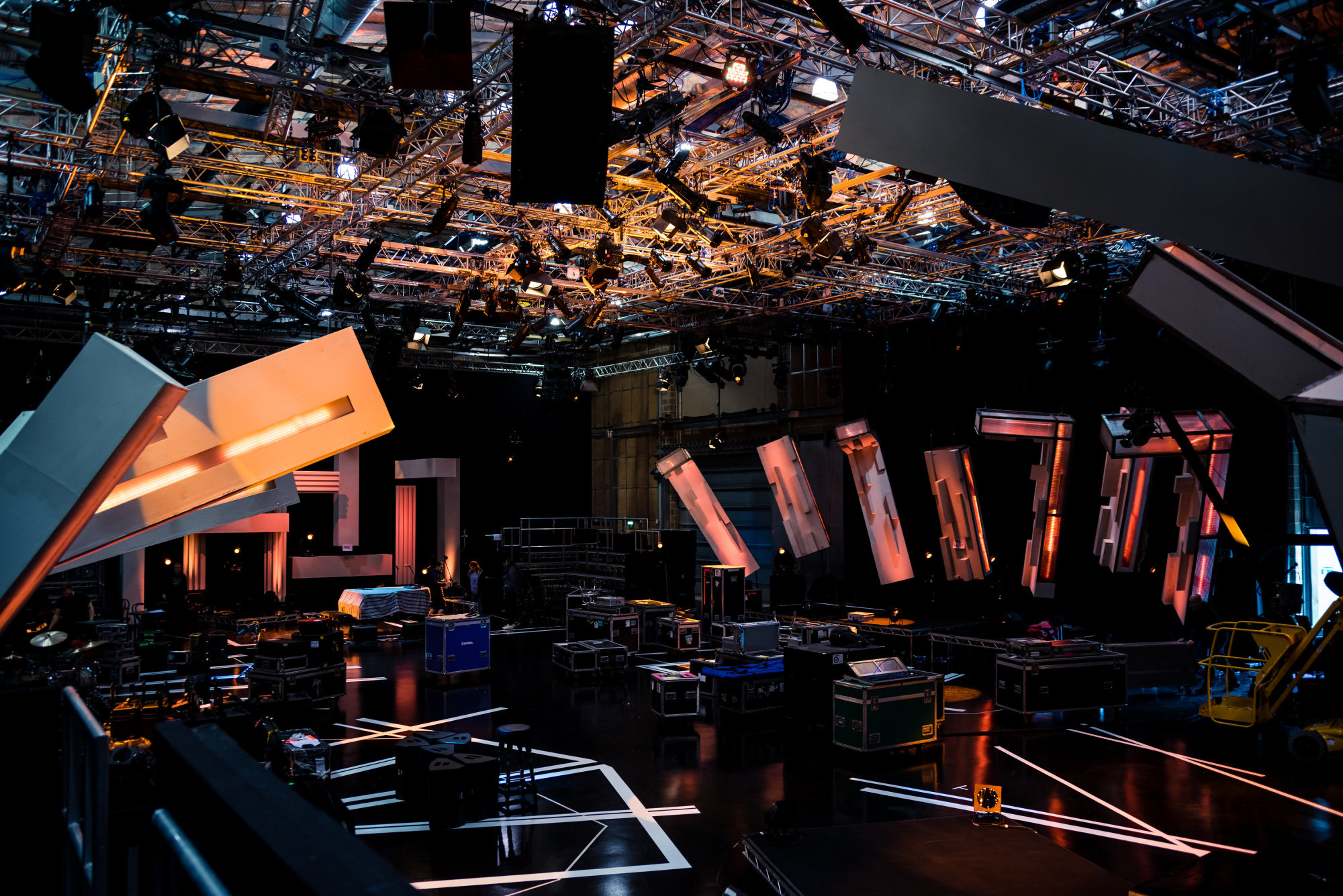 Balfour Beatty Utility Solutions has been fined £500,000 for long-term hand, arm vibration contributions; a major TV studio fined as a maintenance worker dies; and a Borough Council avoids conviction as its contractor is fined.

Balfour Beatty Before The Beak

Contractor Balfour Beatty Utility Solutions has been fined half a million pounds after exposing workers to a debilitating health condition over a 9-year period.

The Health and Safety Executive had found that workers at the company were exposed to hand-arm vibration between 2002 and 2011 which put them at risk of developing Hand-Arm Vibration Syndrome (HAVS).

HAVS is a permanent condition affecting the nerves and blood vessels of the hand. It can cause pain, tingling and numbness, making it difficult to carry out everyday tasks such as gripping and lifting objects, fastening buttons and zips, using a knife and fork or using a tooth brush. In some cases, the hands can have a continuous feeling of wearing mittens - so hobbies such as fishing or gardening become impossible to do.

Symptoms are often worse in winter when it’s cold. The condition can render a worker disabled, affecting their chances of employment.

Sheffield Crown Court heard that workers at the company’s sites were regularly exposed to hand-arm vibration while operating hand-held power tools such as hydraulic breakers and floor saws.

An investigation carried out by the HSE found that the company failed in its legal duty to ensure the risks to workers who used these tools was kept to as low a level as reasonably practicable. Balfour Beatty failed to assess the risk to workers’ health, failed to put in place and monitor suitable risk control measures and failed to put in place a suitable system of health surveillance.

The company also failed to report to the enforcing authorities a significant number of cases of employees diagnosed with HAVS as was legally required.

Balfour Beatty Utility Solutions pleaded guilty to breaching Section 2 (1) of the Health and Safety at Work etc. Act 1974. The company also pleaded guilty to breaching Regulation 5 (1) of the Reporting of Injuries, Diseases and Dangerous Occurrences Regulations 1995. These failings occurred between 2002 and 2011. The company was fined £500,000 and was ordered to pay costs of £195,000.

Speaking after the hearing, HSE inspector Christine Mellor said: “This case was about failing to protect workers. Exposure to hand-arm vibration is a well-known risk which Balfour Beatty failed to adequately control. The company failed to heed warnings. Early health surveillance detected ill health but still this was not acted upon to prevent on-going exposure.

“This is a particularly serious case because of the extent and duration of failures. The breaches were repeated over several years and this resulted in persistent poor compliance.”

June 13 saw a roofing company fined after work at height was undertaken unsafely. Dudley Magistrates’ Court heard how people were working on the roof with no safety measures in place to prevent them from falling.

Woodhull Roofing was contracted to carry out work for Sandwell Metropolitan Borough Council. The work was to coat over roofing bolts in an asbestos cement roof, to seal leaks.

Whilst working on the corrugated roof a worker misplaced his footing while moving a board into another position, causing him to step on a roof light. He fell through the roof onto a concrete floor approximately four metres below. He broke several ribs and suffered spinal injuries.

An investigation by the HSE found that the roof work was not undertaken using the correct precautions i.e. sufficient platforms, coverings, guard rails, netting or similar means of support or protection.

Woodhull Roofing was convicted under the Work at Height Regulations and fined £40,000 and ordered to pay costs of £495.27. Despite the possible CDM case, the Borough Council were not on trial.

Speaking after the hearing, HSE inspector Gareth Langston said: “Falls from height remain one of the most common causes of work related fatalities in this country and the risks associated with working at height are well known. In this case suitable measures such as sufficient platforms, handrails and netting should have been provided to ensure the health and safety of people working at height on the roof.”

On June 12, a Maidstone company was sentenced after a maintenance worker fell five metres through a roof and died.

Folkstone Magistrates’ Court heard that on, 23 September 2015, Justin Newitt fell through an opening that was being created on the roof of the premises of Maidstone Studios Limited.

An investigation by the HSE found the tower scaffold used to access the roof was damaged, had not been correctly erected and had been purchased second hand by Maidstone Studios Limited with no manufacturer’s instructions. No formal planning had been recorded for the work, which was outside the scope of the general maintenance duties of the team.

The work had been discussed, and planned to be carried out from below but no-one identified the errors with the towers, ladder sections being the wrong way round, damaged bracing or the inadequate guardrails.

The towers were erected by Mr Newitt but he had been given no formal training on how they should be erected safely. Although he was supervising the work, no checks were made of how it was actually being carried out.

Maidstone Studios pleaded guilty to breaching Sections of the Health and Safety at Work Act. The company was fined £30,000 and ordered to pay costs of £6,487.76.

HSE inspector Stephen Green said: “Had the work been properly planned with suitable access equipment, correctly placed and erected, by those with adequate training, the work could have been done safely and this tragedy could have been averted.”