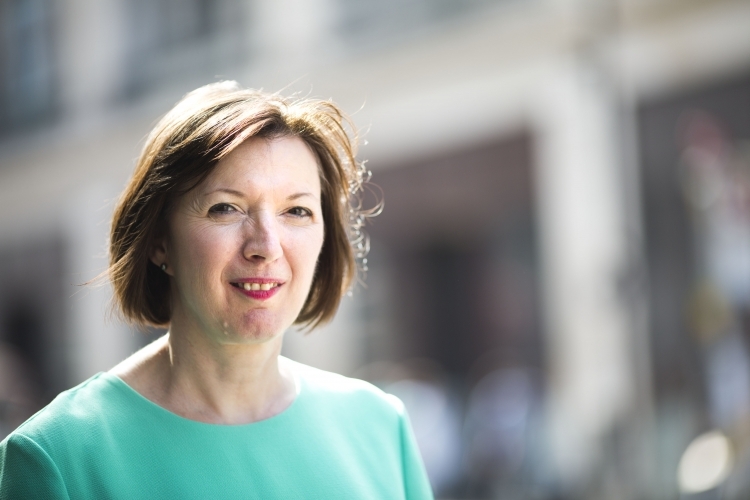 Shareholders are creaming off more and more cash from outsourced public services said the TUC on Monday April 16 despite profits falling in most cases and in the shadow of the Carillion collapse where directors were accused of protecting their own pockets rather than their employees and sub-contractors.

The TUC is also published a report on the reforms they believe are needed to protect public services and improve quality in the wake of Carillion’s collapse three months ago.

Cashing in from public services

The TUC looked at dividends and profits for the 7 largest public limited companies with significant business running outsourced public services. Dividends have risen in most years since 2010, reaching a combined total of £642m in 2016 for the 7 firms. This is an increase of 67% compared to shareholder dividends in 2010.

The pattern is found across several of the leading companies running public services, suggesting Carillion is not an isolated example. And some companies even had years between 2010 and 2016 when they continued to pay dividends despite making a pre-tax loss.

The TUC says this is evidence of 'a fundamentally flawed model, which prioritises short-term shareholder interests over the sound stewardship of public services, the wellbeing of the workers who provide them and the needs of communities that rely on them'.

What lessons can we learn from Carillion? asked the TUC report which identifies the problems the Congress believes that led to Carillion’s collapse while proposing reforms to improve the quality, value and sustainability of public services.

The report says the failures of an outsourcing model prioritises low cost over quality and a corporate governance model prioritises shareholder interests. 'These combine to encourage firms to further outsource risk, leading to a complex web of sub-contractors with little transparency or clarity for where responsibility lies' is one damning conclusion of the report.

The report recommends corporate governance reforms and an improved commissioning process. The TUC proposes a new commissioning model based on public provision of public services, except in cases where it is clearly shown that outsourcing is in the public interest.

Provide transparency for who runs services. The government should publish comprehensive information on significant contracts across the public sector, including information on value, length and performance.

Reform directors’ duties to promote long-term success. Directors should be required to promote the long-term success of the company as their primary aim, while having regard to the interests of shareholders, workers, customers and service-users, the local community and other stakeholders.

Strengthen UK law to better protect workers. Companies must have stronger duties in insolvency situations. This should include early and meaningful consultation with trade unions, protection of pay and conditions for staff transferred to a new employer, and recovery of unpaid wages and holiday pay.

TUC General Secretary Frances O’Grady said: “Carillion was a wake-up call. It put the spotlight on private firms hoovering up public services contracts with little public scrutiny. It showed how these contracts line shareholders’ pockets instead of serving the community. And when Carillion failed, the government had to clean up the wreckage.

“We need to get back to running public services for the common good. Frontline staff work hard and aim high because they care about the community they serve. That should be the motivation for public service managers and boardrooms too.

“The government needs to rethink outsourcing. Most services would be better off back in public hands. And the government must reform outsourcing and corporate governance rules so that all services are run for the long-term benefit of the communities that depend on them.”