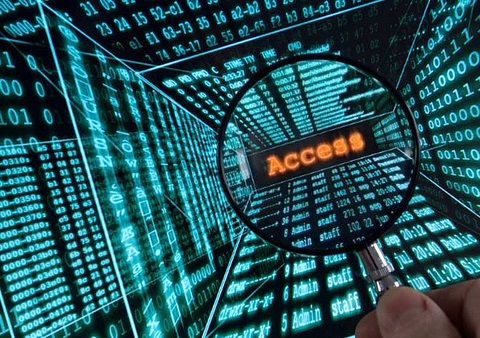 UK councils have been subjected to over 98 million cyber attacks in the past five years, an investigation by Big Brother Watch revealed on Tuesday February 20. The report exposes the extraordinary extent of cyber security threats faced by local authorities – amounting to 37 cyber attacks every minute.

This is all happening whilst those same councils are accumulating growing troves of sensitive and personal information about citizens - the big issue for Big Brother Watch who claim the report uncovers an overwhelming failure of councils to report losses and breaches of data, as well as shortcomings in staff training.

The investigation, conducted using freedom of information requests, reveals that 25 councils experienced a loss or breach of data – but more than half went unreported. Although human error is the main factor in making a hack successful, the investigation found that 3 in 4 local authorities do not provide mandatory cyber security training to staff.

Jennifer Krueckeberg, Lead Researcher at Big Brother Watch said: “With councils hit by over 19 million cyber attacks every year, one would assume that they would be doing their utmost to protect citizens’ sensitive information. We are shocked to discover that the majority of councils’ data breaches go unreported and that staff often lack basic training in cyber security. Local authorities need to take urgent action and make sure they fulfil their responsibilities to protect citizens.”

Councils Can Apply For Digital Funding To Boost Services

Councils across England will receive a share of £9.75 million to back their efforts to spruce up high streets - and every local authority in England is guaranteed...