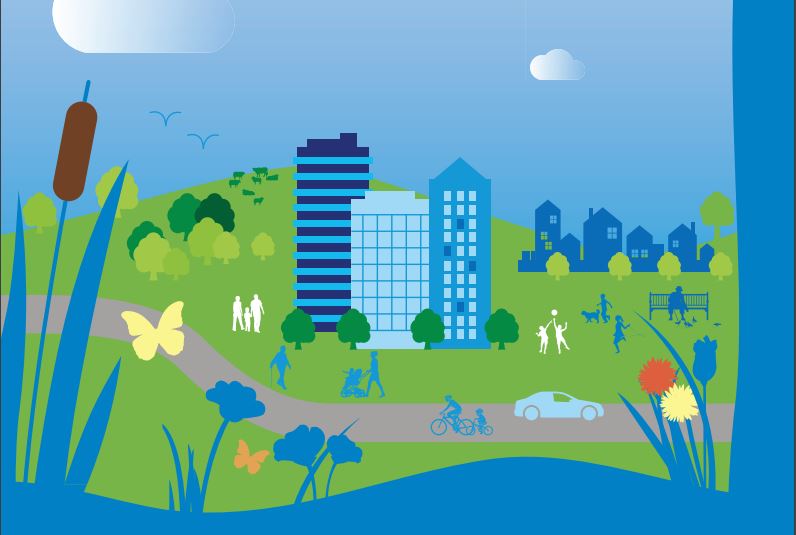 To inform development of this new target, the government will publish evidence early this year on what action would be needed to meet WHO guidelines.

This comes on top of a commitment to halve the number of people living in areas breaching WHO guidelines on PM by 2025.

The UK is the first major economy to adopt air quality goals based on WHO recommendations, going far beyond EU requirements.

"The strategy includes new targets, new powers for local government and confirms that a forthcoming Environment Bill will include new primary legislation on air quality."

Gove continued: "While air pollution may conjure images of traffic jams and exhaust fumes, transport is only one part of the story. The new strategy sets out the important role all of us. All sectors of work and society can play a role in reducing emissions and cleaning up our air to protect our health.

"With a commitment to end the sale of conventional new diesel and petrol cars and vans from 2040, the UK is going further than almost every other European nation in tackling emissions from cars. But air pollution does not just come from transport and the Clean Air Strategy sets out a programme of work across government, industry and society to reduce emissions coming from a wide range of sources."

The new strategy will:

Health Secretary Matt Hancock said: "Air pollution is a health issue - it harms the health of the nation. For each of us, our health is unavoidably shaped by the environment we live in. Environmental factors determine around 30% of our healthy life expectancy. Air pollution poses the single greatest environmental threat to human health.

"Breathing dirty air is associated with a host of health problems, from asthma to cardiovascular disease and lung cancer, and all too often it is the most vulnerable – children, older people and those from poorer backgrounds – who are hit hardest. In short: clean air helps you live longer.

"No-one can tackle air pollution alone so it is a duty of government to act for us all. We are determined to clean up our environment and are taking the lead with this Clean Air Strategy. We have made strides forward over the past few years and the action we are taking will save lives and improve the health of the nation – both for those of us here today and for generations to come."

Dr Tedros Adhanom Ghebreyesus, Director-General of the World Health Organization, said: "Air pollution kills 7 million people globally every year, making it one of the largest and most urgent threats to global health of our time,

"I applaud the United Kingdom’s Clean Air Strategy, which will not only help to protect the health of millions of people but is also an example for the rest of the world to follow."

The Government will shortly bring forward an Environment (Principles and Governance) Bill which will include primary legislation on air quality, last updated in the Clean Air Act of 1993.

Picture: The Government has released a 109 page Clean Air Strategy.