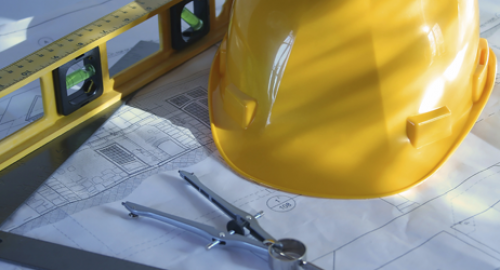 Neil Vinnicombe and Simon Haskew of business recovery firm Begbies Traynor have been appointed to manage the administration.

Five of the company’s 35 strong team are being retained by Begbies Traynor while the administration proceeds.

Commenting on the news, Neil Vinnicombe, partner at Begbies Traynor in Bath, said: “It is always sad to see a business with a strong reputation and order book succumb to financial difficulties, especially when there are redundancies involved.

"We are hopeful of working with existing customers to assist them to complete contracts in progress and help as much of the business’ skilled workforce as possible to find alternative employment.”

Picture: A Bristol construction services firm has fallen into administration.

EIC, the huge FM, energy and building services contractor with head offices in Warwickshire and an office network that stretches from Scotland to the North-West,...