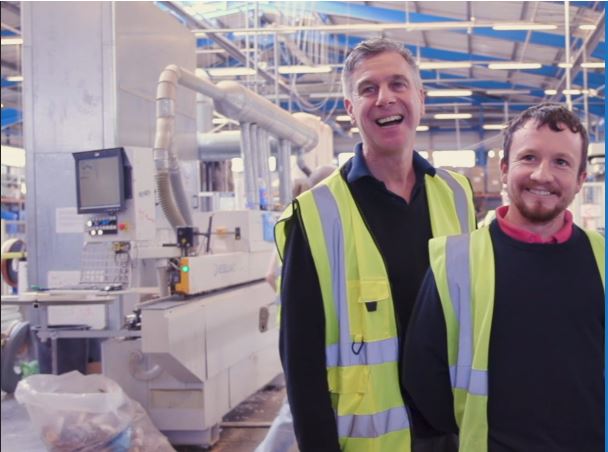 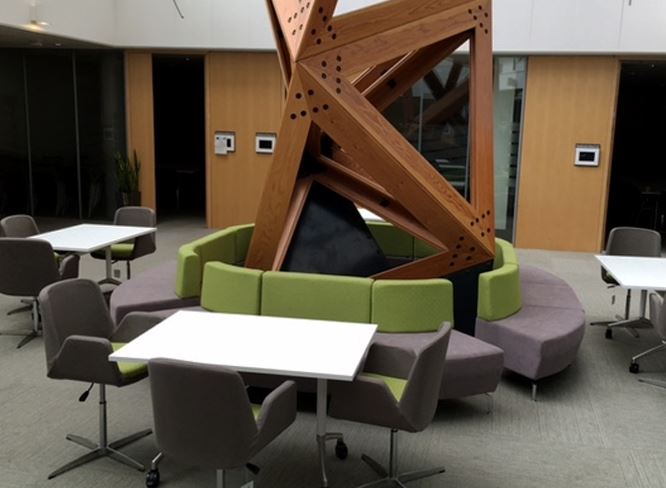 An office furniture manufacturer has gone bust with 239 jobs to go immediately with 13 almost certainly to follow once administration is complete. The announcement was made on Tuesday October 8.

Triumph Furniture (which also produced a limited array of domestic furniture) is said to have reported a 'catastrophic' collapse in orders - particularly over a recent 10-week spell. Brexit has not been implicated at this time as the majority of the company's sales appear to be to UK businesses. However, alarm bells will be ringing around the office furniture supply market - it is often a barometer of spending curbs in the commercial office sector.

The company, which has two manufacturing facilities covering 21,368sq.m in Wales (Merthyr Tydfil) has some impressive names on its customer roster and also sold via 600 distributors and via online platforms.

The company made both 'off the shelf' and bespoke items. The 73-year old company was very much designed led, producing contemporary designs for flexible workspaces.

The administration is being handled by Begbies Traynor. Huw Powell for the company said: "Attempts were made to secure major customer backing and additional funding to support a restructure or sale of the business but the speed of the loss of order levels proved unsuccessful before funding ran out."

Triumph also had a workplace design and space planning team employed by many of the companies listed above.

Triumph was awarded a contract with the Ministry of Justice, to assist them in the rationalisation of their workspace facilities. Triumph’s designers worked with the customers’ Project Team to create a range of furniture, specific to the requirements of the MoJ’s modern and flexible working environment, taking into consideration the different applications that each area is used for and the person using them.

Picture: An example of the work carried out at the MoJ and  happier times at the now condemned Triumph Furniture.

Banner has removed all unnecessary single-use catering plastics from this year’s catalogue as part of its ambition to reduce both its contribution to landfill and...