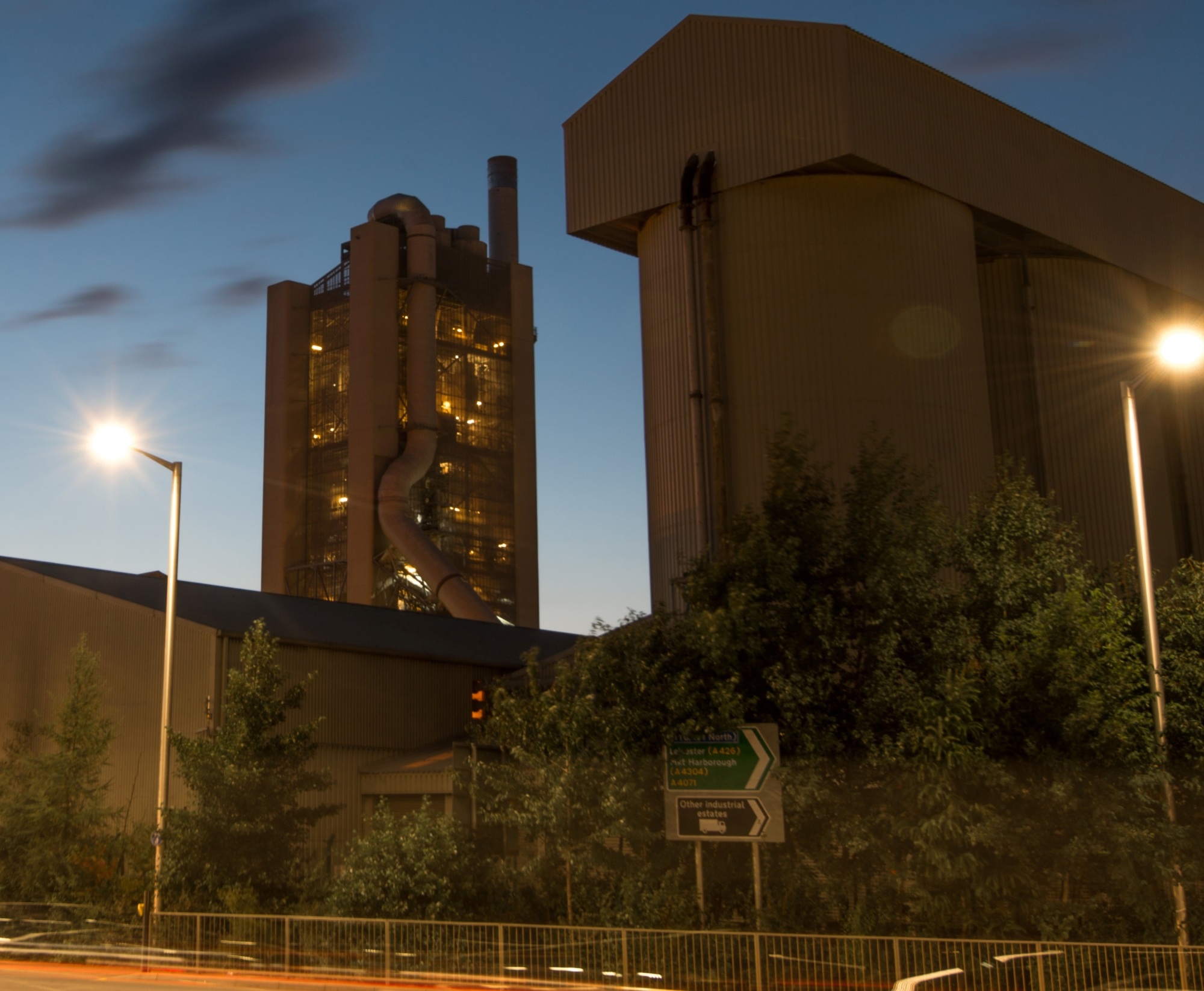 CEMEX, a building materials supplier, working in partnership with energy, services and regeneration group ENGIE, will now be provided with 100% renewable electricity to all supplied sites.

ENGIE has been providing electricity to over 150 CEMEX UK sites for over 10 years, also supplying gas to 33 of these sites. The current contract is to be extended for a further 12 months.

All of the electricity supplied to the sites will be from 100% renewable energy sources including wind energy. As these sources produce zero carbon emissions, this makes a significant contribution to reducing CEMEX UK’s carbon footprint. ENGIE’s renewable electricity supply is underpinned by Renewable Energy Guarantees of Origin (REGOs).

ENGIE and CEMEX UK’s commitment to renewable electricity is therefore making a positive contribution to the decarbonisation of energy in the UK. In the 2017/2018 financial year, renewable energy made up 34% of ENGIE’s fuel supply mix, compared to 29% nationally.

Martin Hills, Head of Energy and Carbon at CEMEX in the UK said: “Cement manufacture is inherently energy intensive and we work hard to minimise energy consumption within the process constraints. The switch to electricity from renewable sources is playing a key role in our carbon reduction strategy.”

Picture: ENGIE, will provide CEMEX with 100% renewable electricity to all supplied sites.

Engie's facilities management and technical services will fall under the new Equans brand. Equans will operate as an autonomous subsidiary of Engie,...

A building maintenance contractor was allegedly asked to vacate an interiors job for Engie at Kingston University, just 48 hours after raising concerns about the site...