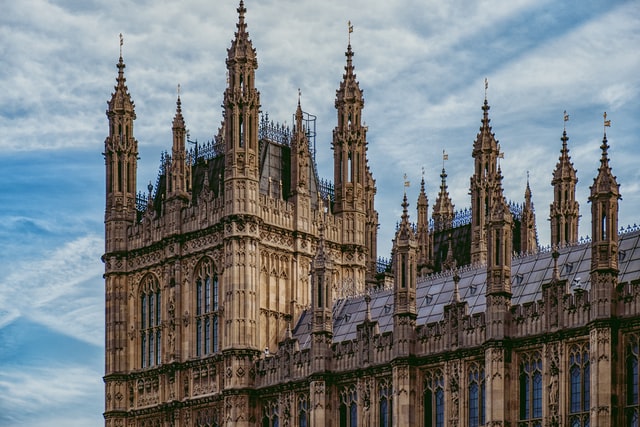 HuffPost has revealed that more than half a million pounds a year is spent on a fleet of cars to courier ministerial red boxes and briefing documents.

A Freedom of Information request made by the news website showed that eight vehicles run by the Foreign, Commonwealth and Development Office (FCDO) agency cost the taxpayer £570,321 in 2019/20.

The fleet consists of five Ford Focus estates, two Ford Fiestas and a Ford Transit, and is managed under a subscription arrangement.

The FDO confirmed that the external messenger service (EMS) delivers classified material that cannot be transported digitally for security reasons.

A spokesperson told HuffPost: “The government is committed to delivering value for money to the taxpayer, while maintaining our national security. Classified material that cannot be sent electronically or by post must be transported by specialist means. We do so in the most secure and cost-effective manner possible.”

HuffPost also raised how other governments, such as in Estonia, use online encrypted governmental services. Just 17 per cent of Estonian government's communications are paper-based

He said: "For classified, we have separate document management systems, separation of networks [...] but without going to details, that level exchange also happens digitally, just even more securely."

Picture: a photograph of the Palace of Westminster

FMs – What Are Your Current Priorities?

The role of the facilities manager has a hugely broad remit, but what do you think should be prioritised in a post-pandemic world? FMs cover all aspects of health...