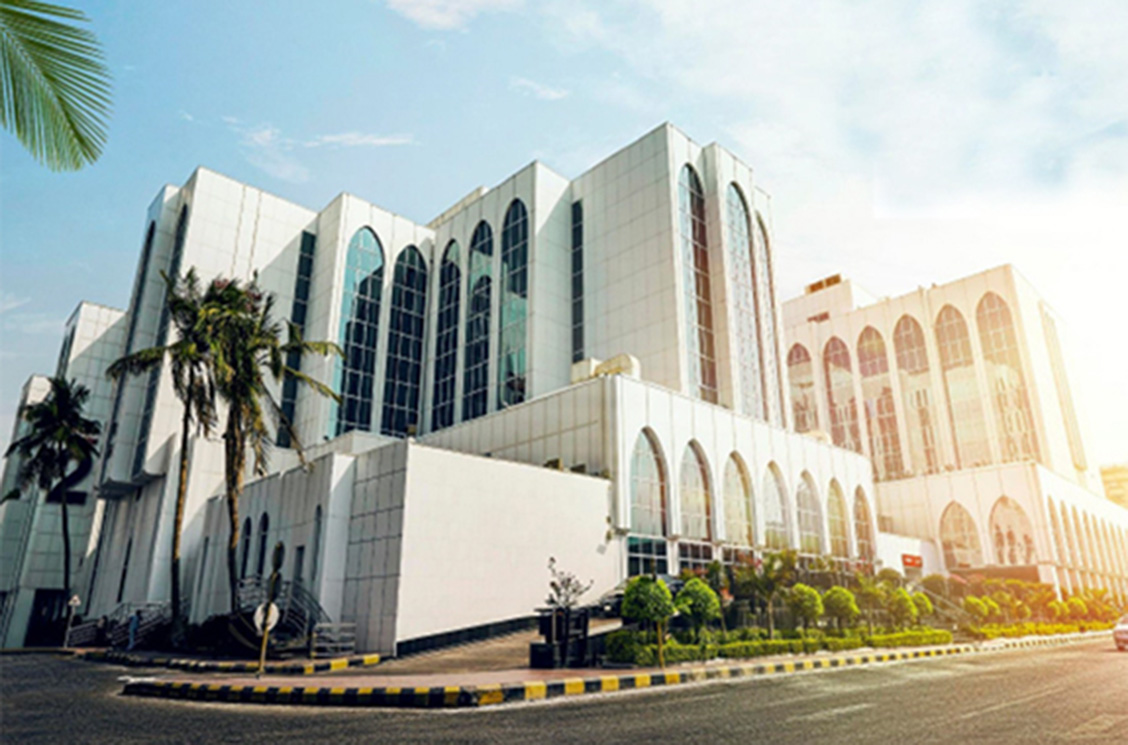 It's cold out there but we've got some great contract win stories and plenty of heart-warming charity initiatives in our FM Digest.

A Bit More Than A Little Help For Tesco

On February 26 after months of contract and pricing reviews with the stakeholders of Tesco, One Facility stamped their loyalty card with a three year fixed term contract.

From May 1 One Facility will be managing 1,064 stores directly alongside Tesco Refrigeration. The contract itself is circa £1 million per annum supporting Tesco’s refrigeration planned maintenance programmes throughout the South of England.

Alongside contracted maintenance programmes there will be further opportunities for other linked refrigerated services such as refrigeration engineer support, fabric repairs, condenser cleans, pack maintenance and drainage support.

ThinkFM - The Pryce Is Right

Economist and former Joint Head of the United Kingdom's Government Economic Service, Vicky Pryce has been confirmed as the keynote speaker at this year’s ThinkFM.

The prominent economics expert will open the conference on 1 May 2018 and will host the first session of day, titled ‘The age of uncertainty and the commercial world of FM’ which will reflect on the macro economic shocks that FM professionals will be facing in the coming years, including potential major changes to outsourcing and PFIs.

BIFM’s Commercial Director Jacqueline Balian said: “I am enormously pleased that we will have Vicky Price. Drawing from her vast experience she will be talking about the ‘dark art’ of economic forecasting and whether we should believe what the pundits say; and taking a fresh look at Brexit and the re-balancing of the economy - financial services vs manufacturing, north vs south.”

Vicky will be joined by other industry leaders exploring topics around: PFI, outsourcing, Big Data, AI, automation and FM expertise from an international angle.

Norse Director of Safety Health Environment and Quality, Simon Toseland, explained: ‘Each of our 19 business units falls within scope of our ‘Group accreditation’ and they are all responsible for providing the right evidence to support their own service functions."

Norse Sales Director, Geoff Tucker recognises the commercial importance of this accreditation:“Health and Safety performance is an important component of every tender that we submit. Being a member of a Health and Safety Executive recognised safety scheme in the procurement process, such as CHAS, is now almost taken as mandatory. We have developed a strong safety culture at Norse and it’s not just a case of ticking boxes. Going through The CHAS process makes a positive difference to the health and safety management of our employees, and this accreditation is more than just a badge.”

ISS UK has announced it has successfully exchanged contracts to sell its Landscaping Business to Tivoli Group Limited, a company backed by Sullivan Street Partners.

The divestment is said to be in line with ISS’ overall strategy, however, insiders believe the firm is looking to raise funds to prop-up failing finances.

Churchill Contract Services has been awarded a three year cleaning contract by Northern Powergrid. The contract went live as of February 1 and covers 26 sites across the North-East and Yorkshire regions.

Churchill’s prominence in the local areas, with mobile support teams and a 24-hour helpdesk service, guaranteed that a full workforce would always be available on-site without fail. This was a key element in securing the bid.

More Leisure Community Trust and its managing agent Serco Leisure, has been awarded a 10-year contract to operate Stoke Mandeville Stadium, birthplace of the Paralympic Movement and the National Centre for Disability Sport, by WheelPower, the national charity for wheelchair sport. The new contract will come into effect on 3 April 2018.

More Leisure Community Trust’s Chairman, Brian Taylor said: “We are relishing the prospect of working closely with WheelPower and Serco Leisure to deliver a bold and exciting transformation of the site, its locality and facilities. Our aim is for Stoke Mandeville Stadium to become an inspirational sporting facility shared and enjoyed by both disabled and non-disabled sports men and women."

Serco Leisure will be using its longstanding and close relationships with both Sport England and National Governing Bodies to develop the links and activity programmes that provide ‘opportunities and pathways’ working with disability sports clubs and organisations to enable disabled people and to be more active, enjoy sport for fun, compete and progress into national and elite sport.

Serco Saudi Services and Dr. Soliman Fakeeh Hospital have entered into an agreement for facilities management services at the hospital in Jeddah.

The scope of services includes, facilities operation and maintenance, portering and housekeeping.

Ahmad El Houri, General Manager, Serco Saudi Services, said, “This is a great opportunity to improve patient experience in Jeddah through Serco and DSFH working together to bring new service methodologies, ways of working and the latest technology to the clinical environment and support the delivery of high quality clinical care.”

Baxter Storey has raised over £175,000 for charity in 2017, with contributions going to both local and global charitable organisations including Action Against Hunger, Springboard and Hospitality Action.

Over £140,000 of the total came from the purchase of Down to Earth coffee sold at Baxter Storey locations. 1p from each sale is donated to The WSH Foundation, which supports charitable causes in local communities, from awarding hospitality scholarships to funding school kitchen garden projects; helping young people understand where food comes from. To date, the scheme has raised over £1.8 million.

A Curious Way To Stop Hunger

Sodexo raised over £185,000 at its Stop Hunger Foundation charity dinner on Feb 27.

More than 450 guests attended the black-tie dinner at The Dorchester Hotel, London, to stuff their faces and drink aplenty in the grand finale to the year’s fundraising activities for Stop Hunger, a campaign that aims to tackle poor nutrition in local communities across the UK and Ireland.

Incentive FM is set to launch Scotty’s Little Soldier’s 10 Million Metres in March campaign, in what looks set to be the coldest snap in the whole winter, with a challenging Mount Snowdon climb to raise money for the children’s Armed Forces charity.

Launching in March, the 10 Million Metres campaign asks businesses, associations, clubs and groups of friends, to join Scotty’s Little Soldiers in covering 10 million metres, in memory of our fallen heroes.

Incentive FM’s team of ten will face Mount Snowdon on the 12th March, using one of their twice-yearly outdoor ‘zero technology days’ leadership team meeting, as an opportunity to help their chosen charity. Having already beaten their original aim of raising £3,560, one pound for every foot of Snowdon’s height, the company is now aiming to raise over £4,000 in honour of Scotty’s Little Soldiers.

Bruce McDonnell, MD of Incentive said: “We are greatly looking forward to climbing Mount Snowdon for the campaign. As a Scotty’s Little Soldiers Business Hero, Incentive FM strives to make a real difference to the charity and we look forward to kicking off this incredible campaign and raising as much awareness for Scotty’s as possible."For more information on the 10 Million Metres campaign for Scotty’s Little Soldiers - Click Here

Picture: Serco Saudi Services and Dr. Soliman Fakeeh Hospital have entered into an agreement for facilities management services at the hospital in Jeddah

Billion Dollar Baby, Talking Cex And Up You Rs

CCMP is to acquire BGIS, better known as Brookfield Global Integrated Services, for about US$1 billion; CleanEvent Services as won the QPR deal; and FSI will be supplying...

Five Tips for Working in a Heatwave

As extreme heat builds across England and Wales, Alex Minett, Head of Product & Markets at CHAS, shares some tips for working comfortably in a heatwave. Alex...