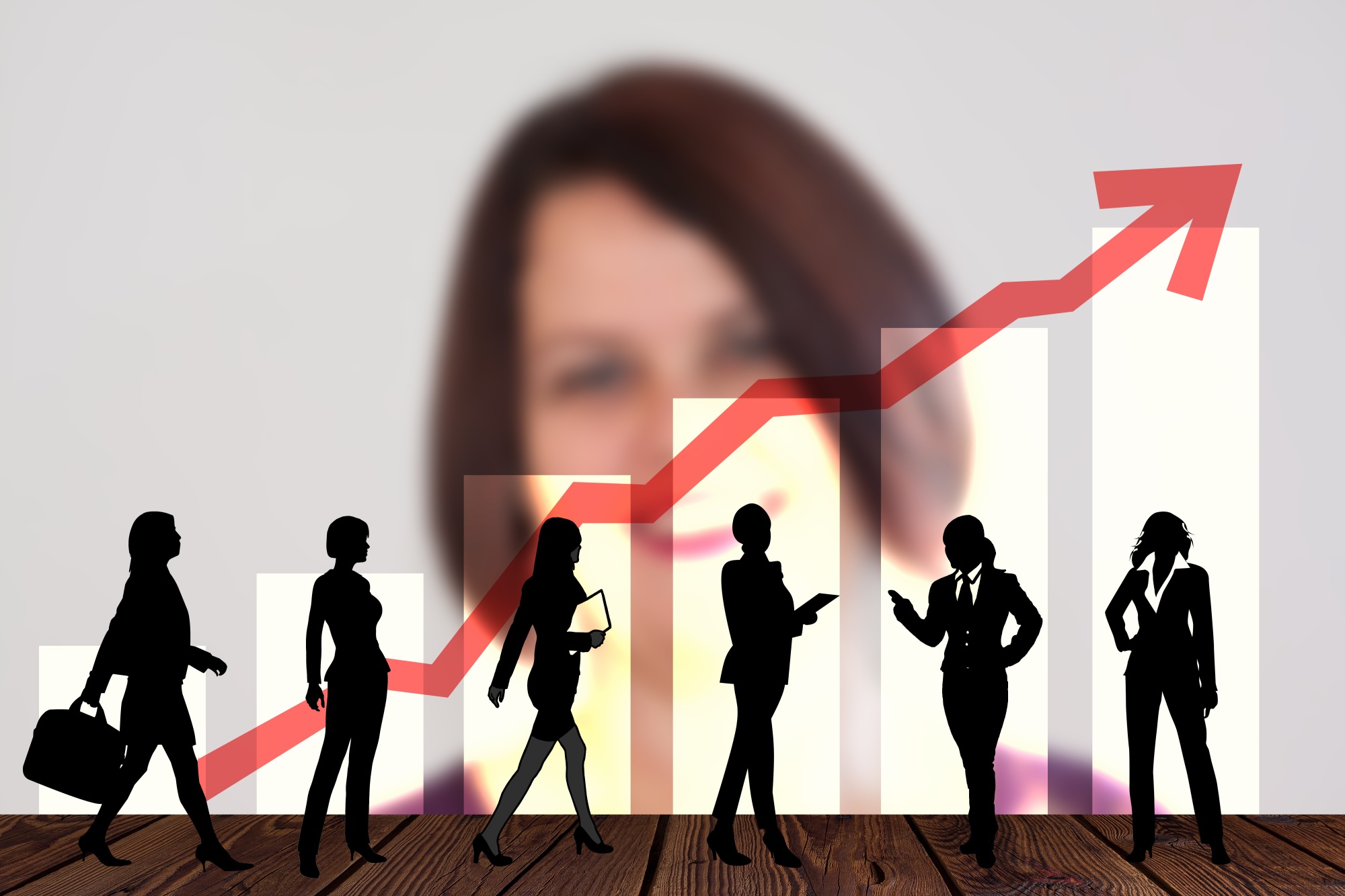 This International Women’s Day, ThisWeekinFM asked those on the built environment frontline to reveal their top female role models who are making a positive difference and truly inspire them.

"Female role models are crucial for igniting ambition and inspiring the next generation of young women looking for exciting and fulfilling careers. The built environment is making positive moves that now already see strong women rising to board level.”

A recent study by Entrepreneur First revealed that just one in fifty young people in the UK can name a female entrepreneurial role model. Hardly a positive starting position to inspire the younger female generation to join what may be considered male-dominated industries. Women from all sorts of sectors, including the built environment, are making an irrevocable contribution to the future of business. This International Women’s Day and every day thereafter, let’s celebrate their achievements.

Rebecca Price, Mobilisation Manager at property services management firm DMA Group, draws her inspiration from a business tycoon who has dedicated her career to furthering women in business.

“Without a shadow of a doubt, Baroness Karren Brady of Knightsbridge CBE is my business idol,” says Price. “Being so influential in the sporting sector as vice-chairman of West Ham, particularly with it being such a male-dominated world, is pretty special.”

Admiring Brady as “a fabulous public speaker charity patron”, Rebecca also respects her no-nonsense approach in reducing the gender pay gap and childcare costs for working mothers, both of which are important topics that affect women at every level of business. 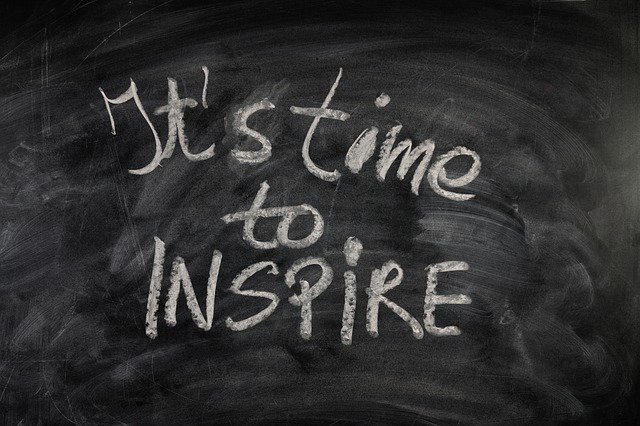 Picture: a blackboard stating the words; "it's time to inspire"

Designing for the Future

Immersed in the workplace design world, Sonia Brown, Director & Head of Design at Quadrant Design, is inspired by women across the globe.

“London artist and designer Morag Myerscough inspires me for her innate ability to make people smile through her work. Creating installations and immersive spatial artworks that transform places and champion community and public interaction, her use of colour, pattern and ability to rethink urban environments and perception of spaces into places. I especially admire her recent work to transform schools and children’s hospitals.

“Russian sisters and founders of S&S Sundukovy Sisters inspire me with their enormous passion for design, set up globally to deliver beautiful meaningful interiors. They are fascinating to follow as siblings who have created a global brand.”

Sonia also notes the legacy of British Iraqi architect, artist and designer, Dame Zaha Mohammad Hadid DBE RA. Such a major figure in architecture of the late 20th and early 21st centuries, that when she sadly passed in 2016, it begged the question as to who would fill her place as a role model and icon in the industry. “She never wanted to see herself as a female architect, just an architect,” says Sonia.

For Rachel Houghton, MD at Business Moves Group, inspiration can be found a little closer to home.

“My nan is so inspiring, and she hasn’t been a CEO. For most of her life, she was a mother and a domestic cleaner, but she just has this resilience, this ‘get it done’ attitude. She used to take me to work with her when she cleaned a local church, and she did it well, she did it with pride. In her late 60s she was doing five or six jobs a day, and always with a smile. For her, life is about putting your best foot forward, regardless of what you’re doing. That to me is what a good person is all about.”

Karen Plum, Director of Research & Development, AWA, too, finds her deepest inspiration from her mother:

“I learned so much from my Mum. It sounds corny but although she was a stay-at-home Mum, she encouraged me to be the best I could be, without dominating my choices. I also hugely admire my female colleagues in AWA, whose talent, commitment, friendship, and support are all I need to get through the day.”

Drawing inspiration from the political world, Karen also admires political leaders like the PM of New Zealand Jacinda Ardern who she believes prioritises honesty and openness above political ambition.

Magda Jablonska El-Aasar, HR Manager at Corps Security draws inspiration from her late Grandmother Anna, who endured enormous hardship in her life. “She was forced to leave the village where she was born and raised after the Second World War. Transported to an unknown part of Poland, she worked extremely hard on a farm, married my grandad and raised five children.  Her mottos were to ‘work hard and be honest and you will achieve great things’ and to  ‘treat everybody with respect and you will respect back’. She never complained and she was the rock of our family. I’ve been inspired by her example all of my life”, she said.

Picture: a graphic showing an upwardly increasing bar chart, with silhouettes of women in front