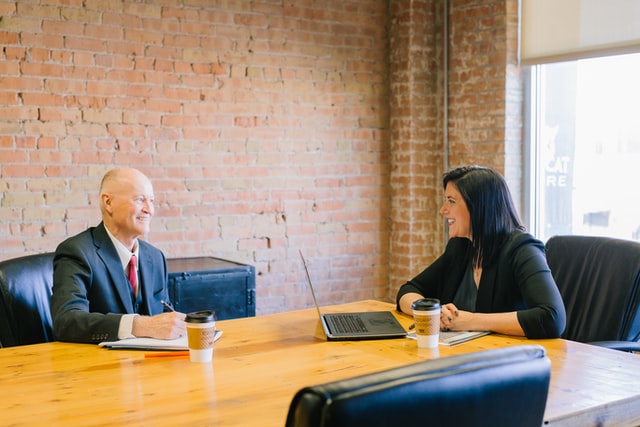 A new report from the Women and Equalities Committee calls for a Menopause Ambassador to provide support and guidance for the workplace.

The cross-party House of Commons Women and Equalities Committee calls on the government to act, amending the Equality Act to introduce menopause as a protected characteristic, and to include a duty for employers to provide reasonable adjustments for menopausal employees. The MPs also urge the government to remove dual prescription charges for oestrogen and progesterone as part of Hormone Replacement Therapy (HRT) nationwide, replacing it with a single charge for all women.

"The menopause affects millions of women each year and it’s vital that employers take action to ensure that those experiencing menopause are properly supported in the workplace and retained."

Menopause in the Workforce

Last year, in an industry first, Amey and Mace launched a digital health platform to support people experiencing menopause and other major health journeys, making the point that menopause is not just a personal issue, but a workplace issue.

Significant progress could be made to reduce the flow of women forced out of work, says the report, by appointing a new Menopause Ambassador who would produce model menopause policies and disseminate good practice, in collaboration with employers, unions and other stakeholders.

The report also addresses the significant barriers women face in obtaining an initial diagnosis of menopause or perimenopause. The current postcode lottery determining access to specialist care is “unacceptable” according to MPs and necessitates a specialist menopause service in every Clinical Commissioning Group (CCG).

In a survey of over 2000 women commissioned by the Committee, 67 per cent reported “a loss of confidence” as a result of menopausal symptoms and 70 per cent reported "increased stress". Despite this, only 12 per cent of respondents sought any workplace adjustments, with 1 in 4 citing their worries about an employers' reaction as their reason for not doing so.

The current law “does not serve or protect” menopausal women, argues the new report. Witnesses told the Committee that menopause-related discrimination in the workplace is “widespread” and “shocking”. Yet, the report finds, the Equality Act 2010 fails to provide adequate solutions, with women forced to frame claims as sex, age or even disability discrimination.

The comittee argues that the government must launch a consultation no later than the end of 2022, exploring how to introduce menopause as a protected characteristic, as with pregnancy or maternity. The government must also immediately enact Section 14 of the Equality Act, which would allow claims based on combined discrimination, for example sex and age.

As well as the proposed ambassador, a public health campaign would embody their support. GP training is suggested to avoid a lapse in appropriate knowledge, such as on issuing an interim paper prescription of HRT while a patient waits for the roll-out of a digital prepayment certificate.

Amongst the other requests made are removing dual subscription charges for hormones and piloting a menopause-leave policy in the public sector.

“The CIPD welcomes the findings from the Women and Equalities Select Committee’s report on menopause and the workplace," said Claire McCartney, Senior Inclusion Advisor for the CIPD, the professional body for HR and people development. "The menopause affects millions of women each year and it’s vital that employers take action to ensure that those experiencing menopause are properly supported in the workplace and retained.

“We are pleased that findings from the inquiry that we gave evidence at are shining a spotlight on the importance of workplace support for those experiencing menopause transition. The CIPD has worked diligently to raise awareness of the importance of creating menopause-friendly workplaces, including being the first to call for the creation of Menopause Ambassadors. A Menopause Ambassador should work across government departments to ensure that they are joined up and considering the implications of menopause transition across all areas of public policy.

“We are also fully behind the report’s recommendation to make the right to request flexible working a right from day one of employment. This is something we have campaigned for over the last year through our Flex from First campaign. This statutory change would support not only those experiencing menopause to manage their symptoms and remain in work but should be beneficial for all employees and support greater business agility and staff retention.”