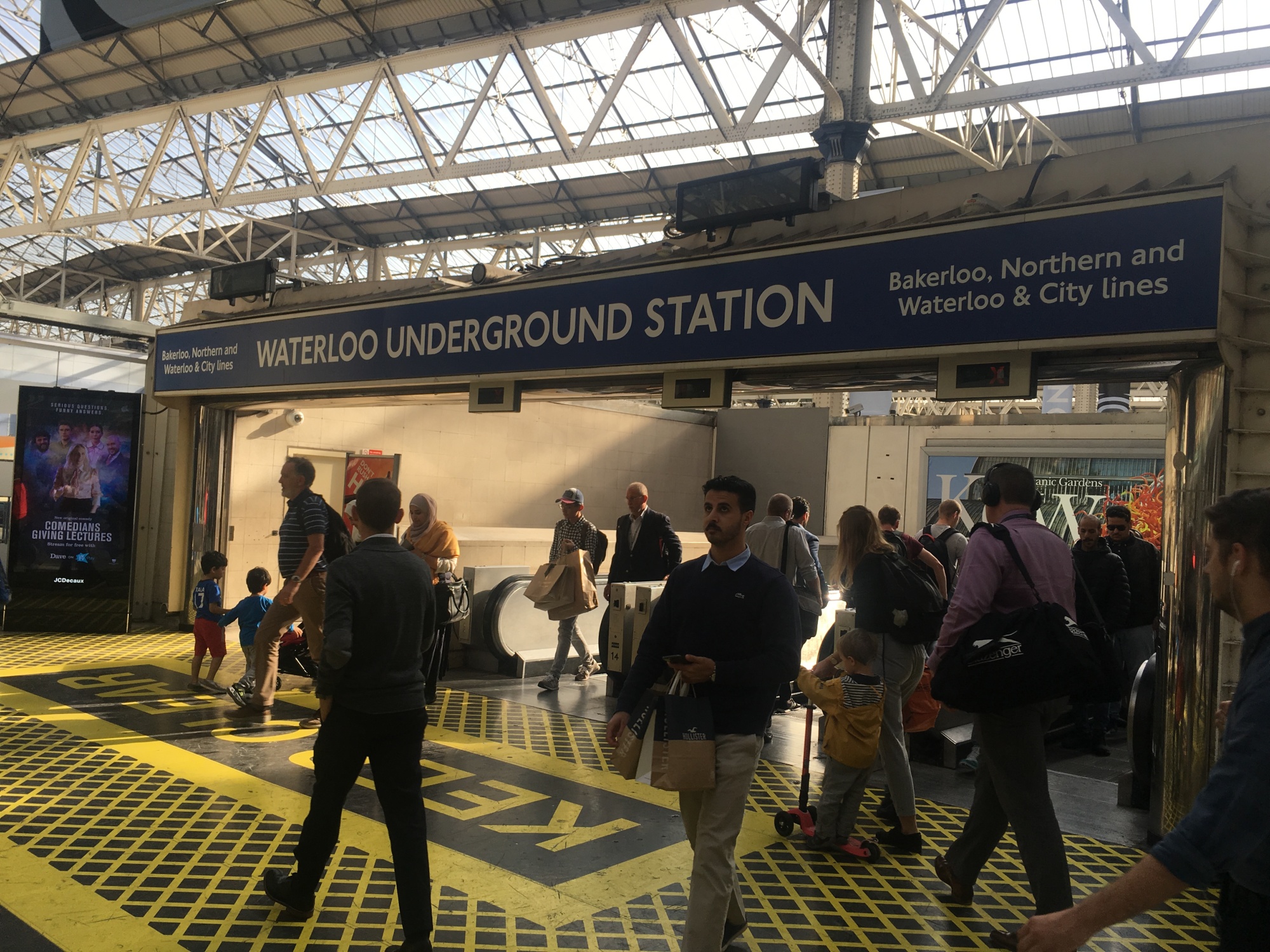 A man working on a moving walkway at London Waterloo Underground Station has died after he got trapped whilst undertaking early morning maintenance work.

British Transport Police officers were called at just after 2:20am on the morning of September 18 following reports that a contract worker had become injured on a travelator.

Distraught colleagues of the man had dialled 999. The London Fire Brigade attended and were able to cut the man free.

London Ambulance Service arrived at the same time but sadly the 44-year old man was pronounced dead at the scene.

The victim lived in Cambridgeshire. His family have now been informed. The man was employed by a sub-contractor of Kone - the international lift and escalator installation and maintenance company.

Officers are continuing to work to establish the full circumstances behind the man’s death. BTP Detective Inspector Darren Gough said: “This is a truly tragic incident and our deepest condolences are with the man’s family. They are currently being supported by specially trained family liaison officers as they come to terms with this devastating news.

“We are now working closely with the Office for Road and Rail (ORR) to conduct a thorough investigation into the incident and establish exactly what happened to lead to the man’s very sad death.”

When contacted, the  ORR were unable to comment at the time.

Vernon Everitt, MD of London Underground, said: “Our deepest condolences go to the family and friends of our colleague who lost his life in the early hours of this morning working for one of our contractors at Waterloo Underground station. An immediate and urgent investigation is underway into the circumstances of this tragedy.”

Kone issued the following statement: 'Following a fatal incident that took place at Waterloo station, London, we would like to offer our condolences to the family and friends of the deceased. We can confirm that the incident involved a sub-contractor of Kone. We are working closely with the authorities to establish the cause of this tragic incident'.

The moving walkway where the accident happened is just over 140 meters in length and connects the Northern, Jubilee and Bakerloo lines that lie below Waterloo and Waterloo East Mainline station. This is the busiest rail hub in the UK.

Picture: People exiting Waterloo Underground Station in to the Mainline Station at evening rush hour on the day of the tragic accident, obliviously to the tragedy that had occurred in the early hours.