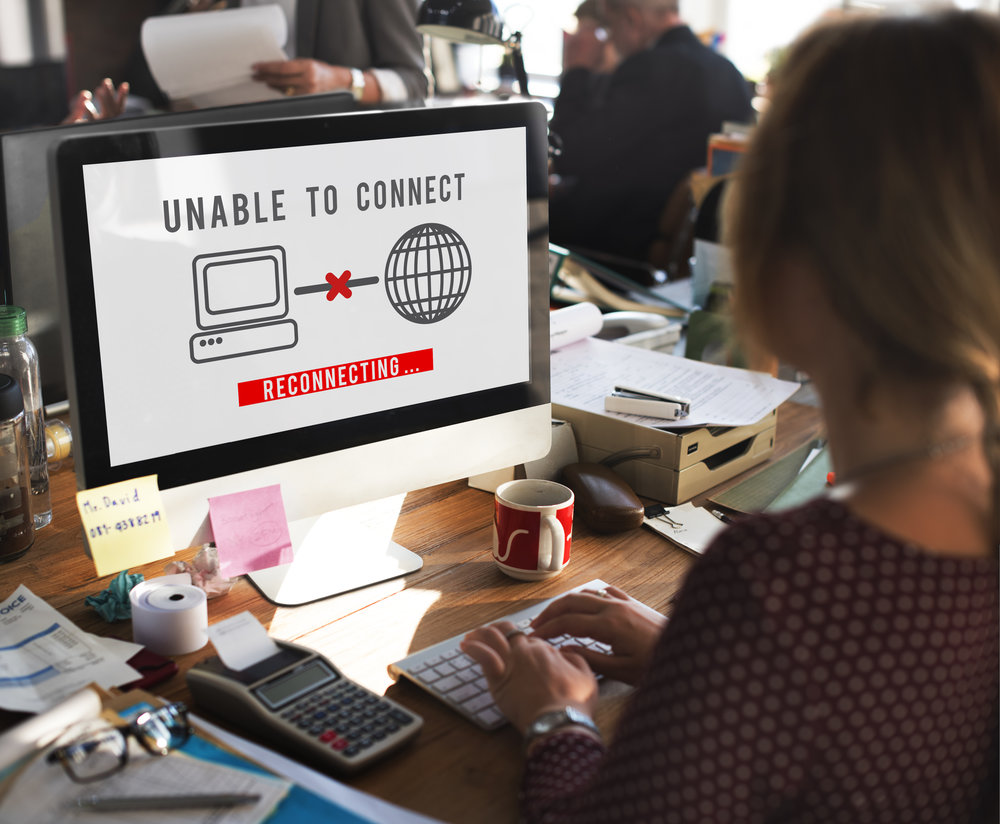 Smart and even the not so smart buildings critically require superfast connectivity but there is one particular place in the UK that fails to deliver - London! Going wireless may be a solution.

As one of the world’s most important global cities – and Europe’s biggest hub for the financial services and technology industries – London demands world class Ethernet connectivity to remain competitive so that its organisations can communicate effectively and leverage the next generation of digital business applications.

Smart buildings also critically require superfast connectivity for facilities management applications such as CCTV, door entry systems and building management systems, as well as to enable new tenants to move in immediately after signing a lease.

Since coming into office in May 2016, London Mayor Sadiq Khan has talked a good talk on the capital’s ultrafast Gigabit future including an ambitious digital strategy – Smarter London Together – that aims to make the city the smartest in the world.

The uncomfortable reality, however, is that much of inner London can still only manage speeds that are well below other parts of the UK.

Take Westminster, where the average property price (according to Zoopla) of around £1.2 million makes it one of the most expensive places in the country to live. Who would have thought that the average download speed enjoyed by its residents was a paltry 10.8Mbps – little more than what you’d expect to get in the Shetland Islands or the most rural parts of Wales?

When fibre runs out

Conventional wisdom dictates that high concentrations of population and infrastructure should have higher speeds than less densely populated areas. This is because each metre of expensively dug fibre-optic cabling costs less per subscriber when you route it down a street of skyscrapers – and these economics are what tends to bless cities with fibre rollouts first, while suburbs and rural areas must wait.

All this is undeniably true, yet everything has its limit. Even fibre broadband has finite capacity. And when you look at areas of high population density, saturation points come sooner. What’s more, you don’t just face physical constraints in network data capacity but all sorts of issues with red tape as well. And this is no truer than in the case of fibre ‘wayleaves’.

Wayleaves are the legal formalities that seek to determine rightful access to property so that fibre trenches and other civil infrastructure can be built or made ready for new superfast connectivity.

What is just a formality in theory, turns out to be a painful (and potentially ruinous) set of delays in practice. Many London businesses will have tried and failed to get the fibre services they’ve ordered connected in time. What should take days frequently takes months. Despite businesses factoring in lots of contingency time for such delays in relation to major digital transformation projects and office relocations – even this is often not enough.

The Mayor of London’s plan seeks to standardise wayleave processes and templates in a bid to make it easier and quicker, not least for builders of new 5G infrastructure. The move echoes a similar approach adopted by the City of London Corporation last year.

There is a way of avoiding wayleave issues altogether. That is to use services that don’t require planning permissions at all. That means rising above the streets and looking for an approach that delivers performance will full SLA-backed reliability.

It all comes down to infrastructure. For instance, the infrastructure required for Fusion Voice & Data Wireless services is so small and unobtrusive that it typically needs no wayleaves and its standard SLA of 99.95% puts it on a par with fibre-based Ethernet services – without the need for physical fibre. Speed is no issue either, delivering from 10Mbps up to 5Gbps symmetrical clear channel services, with installs completed in just 10 working days or less.

Perhaps the most eye-catching aspect of the Smarter London Together roadmap is a commitment to launch a ‘Connected London’ programme that 'will tackle notspots and mobilise public-sector property across London to reduce the costs of full fibre deployment'.

The use of public-sector property specifically refers to Transport for London assets such as tube stations and underground tunnels, as well as buildings. The idea is that linking these with high capacity fibre will bring knock-on connectivity benefits to adjacent areas, as well as supporting enhanced 4G networks and the coming of 5G.

The plan is still in its early stages so the jury is out on the potential success of this approach.

One form of government intervention that has already generated results is the popular Gigabit Broadband Voucher Scheme (GBVS), now available UK-wide, that enables local SMEs to derive Gigabit enabled services from a range of providers. What is important to point out is despite the lack of availability and delays of some fibre services in London’s most densely populated boroughs, business customers can use this and other similar schemes to subsidise the purchase of alternative, non-fibre Gigabit services (including those from Fusion Voice & Data Wireless).

Look to the skies

The Mayor’s Gigabit city plans contain some great ideas but the question is, are they moving fast enough to address the urgent need for flexible, reliable, high capacity connectivity across our nation’s capital?

Connectivity is the lifeblood of today’s digitally-driven, cloud-oriented businesses – and London firms need it more than most.

The entire Fusion Voice & Data network in the sky provides over 400 sq km of coverage over inner London and we have plans in place to extend this further. We’ve moved heaven, not earth, to answer London’s need.