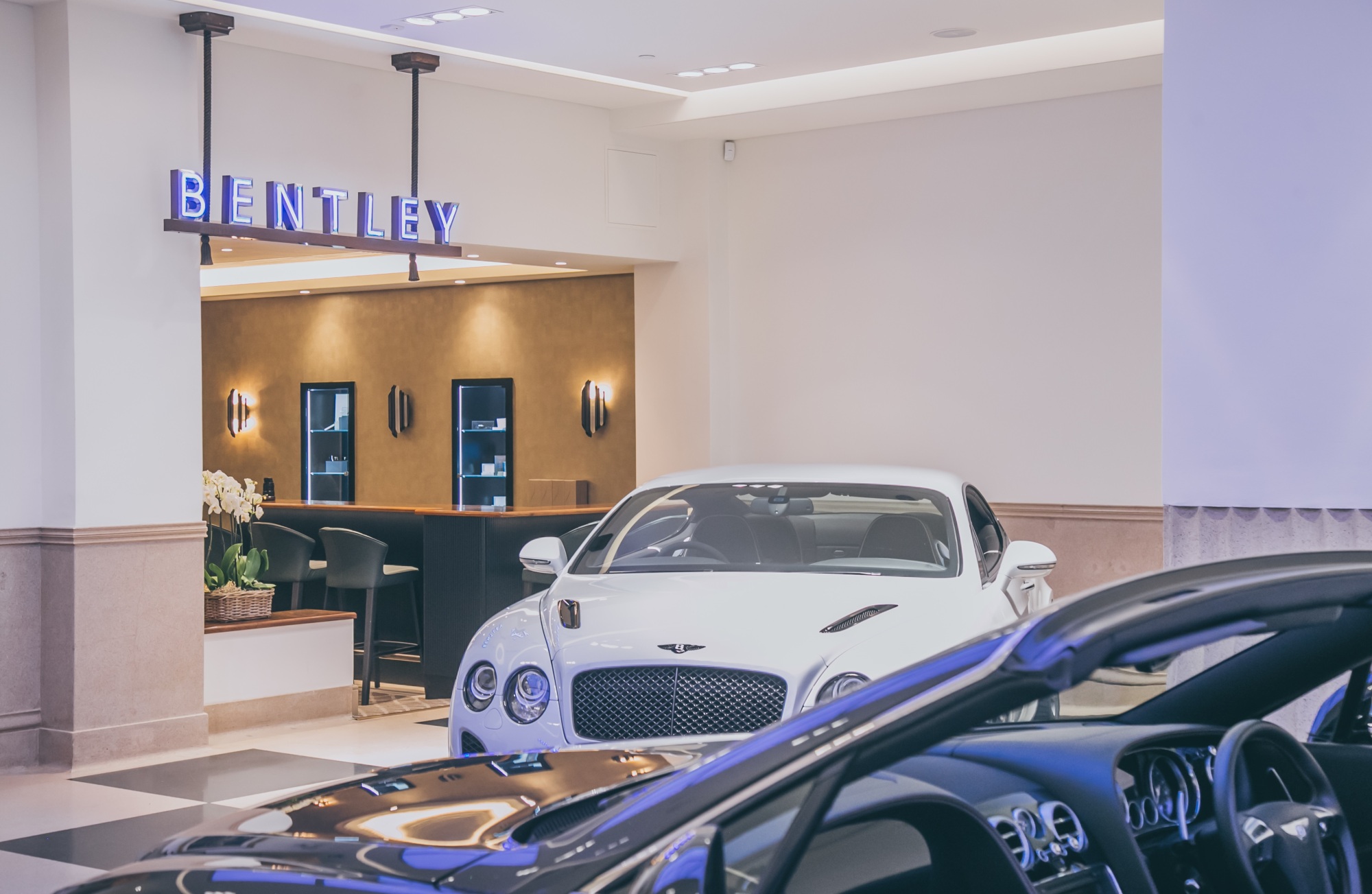 The oldest Bentley dealership in the world – Mayfair icon Jack Barclay Bentley – has officially reopened its doors after a comprehensive refurbishment, revealing a stunning modern luxury space that blends tradition with contemporary design.

At the same time customers will still recognise many of the showroom’s original design features – such as the basement’s iconic chequered floor, wood panelling and art-deco signage – which have been harmoniously woven into the new design.

Jack Barclay Bentley Brand Director, John Stone, said: “Jack Barclay Bentley is a British institution and a real icon for both Bentley and the UK. Customers come to Mayfair from around the world to savour the experience. We are very excited to open our doors once again and plan to use the space to the full by hosting some fantastic events throughout the year.”

Getting Floored in Office Environment

Workplace interior design company TheJones London completed a project for Ziff Davis and opted for Country Oak from Moduleo’s Impress collection as the colour and...

Capital & Regional will be carrying out a £3 million refurbishment of The Mall Walthamstow, London. The design proposals mark the first step in longer term...