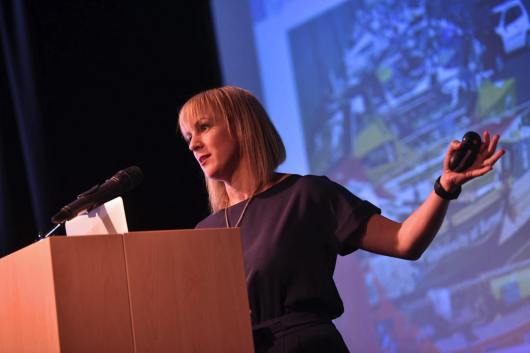 The BWCA is well on the way to funding a fourth borehole in Zambia to provide clean water to villagers who have had no access to clean water.

At the British Water Cooler Association's 2018 conference on March 8, trade show and gala dinner, the BWCA raised a further £ 8,000 in addition to the £30,000 raised previously.

Commenting on the background to the links between Just a Drop and BWCA, Phillipa Atkinson-Clow, General Manager of the BWCA. “On a single day in 2016 something astonishing happened. The launch of what we thought we be the start of a yearlong campaign achieved success in less than 24 hours. That campaign was a fundraising programme to raise money for our newly chosen charity, Just a Drop, in order to create a water source for a village in Africa.”

To make a donation & support this worthwhile cause visit www.justgiving.com/justadrop

New market research (conducted by Zenith for the BWCA) shows that the value of the UK water cooler market has broken through the £130 million barrier, reaching £133 million in 2017, the British Water Cooler Association (BWCA) annual conference heard today (8 March 2018).

The conference heard that 2017 was the 5th successive year of stable and steady growth. The total number of water cooler units grew by 1.8%  to 663,000  across the United  Kingdom. This is the highest percentage increase since the 2007 financial crisis.

The BWCA conference and trade show held in Nottingham is the key event in the water cooler calendar. Its theme, The Journey, reflected a talk by the keynote speaker, trans-Atlantic rower Debra Searle MVO MBE. The event attracted around 115 BWCA members and guests.