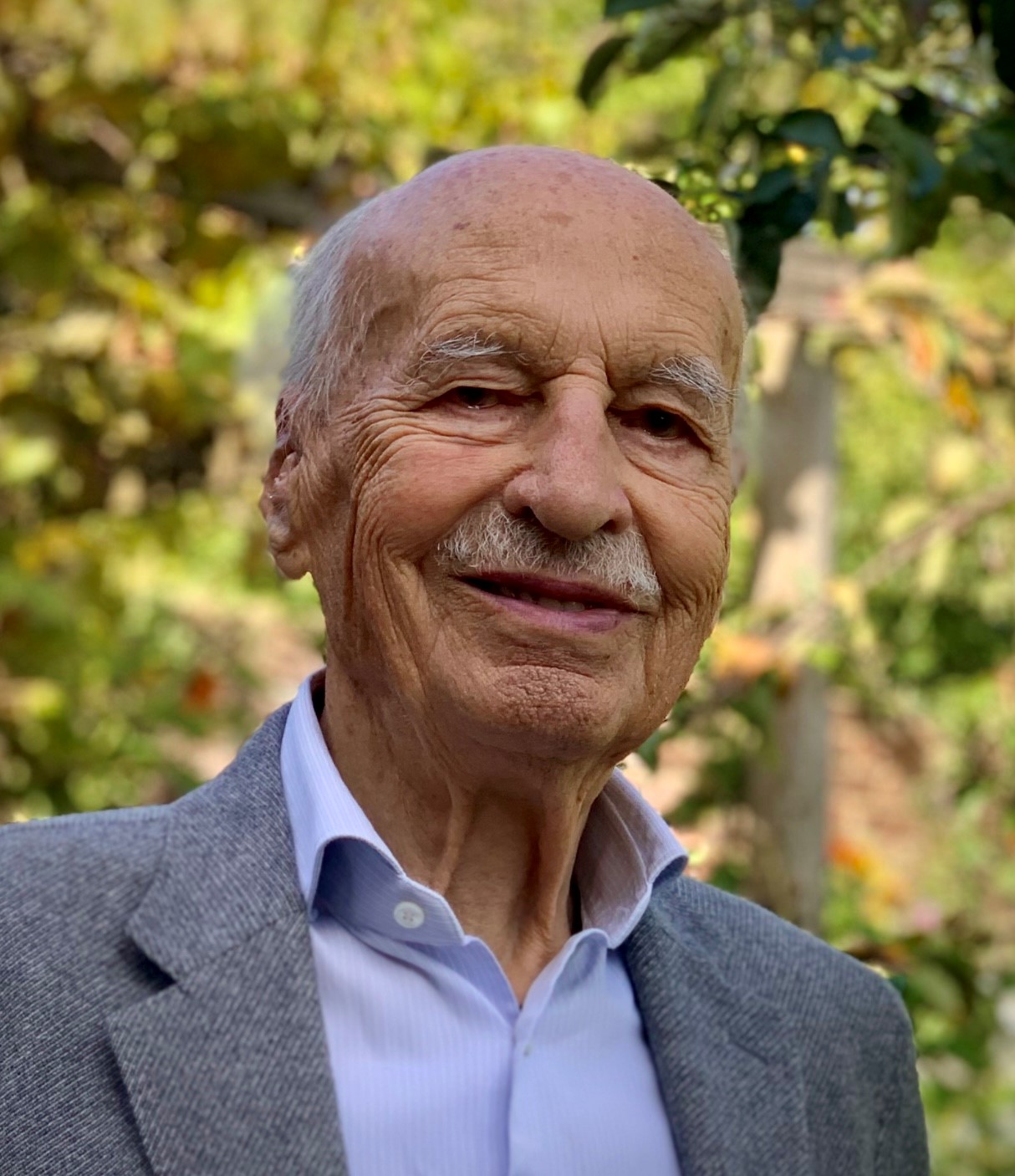 John Woodnutt, an entrepreneur and inventor of electronic lighting control technology, has been awarded an MBE for services to business and entrepreneurship.

John is the founder of the lighting management company Delmatic, and has spent more than six decades creating smart, energy-efficient building technologies.

In the late 1950s, John pioneered innovative electronic techniques which revolutionised the control of lighting and, in 1959, founded Delmatic Lighting Control to develop and commercialise these innovations.  The products and concepts developed in those early years paved the way for the rapid implementation of energy-efficient controls during the energy crises of the 1970s.

The first commercial application of lighting controls in the early 1960s provided individual programmable control of every light within a forty-storey London headquarters building. Since then, Delmatic has equipped some of London’s most iconic buildings and projects including the NatWest Tower (Tower 42), the Gherkin, the Shard, Battersea Power Station and the Elizabeth Line.

In 2023, at the age of 96, John Woodnutt is still actively involved in his company’s work. Speaking about being named in the 2023 New Year Honours List, John Woodnutt said: “I am delighted and honoured to receive this MBE. I share this recognition with my many colleagues – both within Delmatic and the wider industry sector – with whom I have worked over more than sixty years and, without whom, we could have not achieved all that we have achieved.”

Ahead of the return of their IFM Tour, Infraspeak has laid out their predictions for 2023 smart technology trends for buildings.   Watch the...