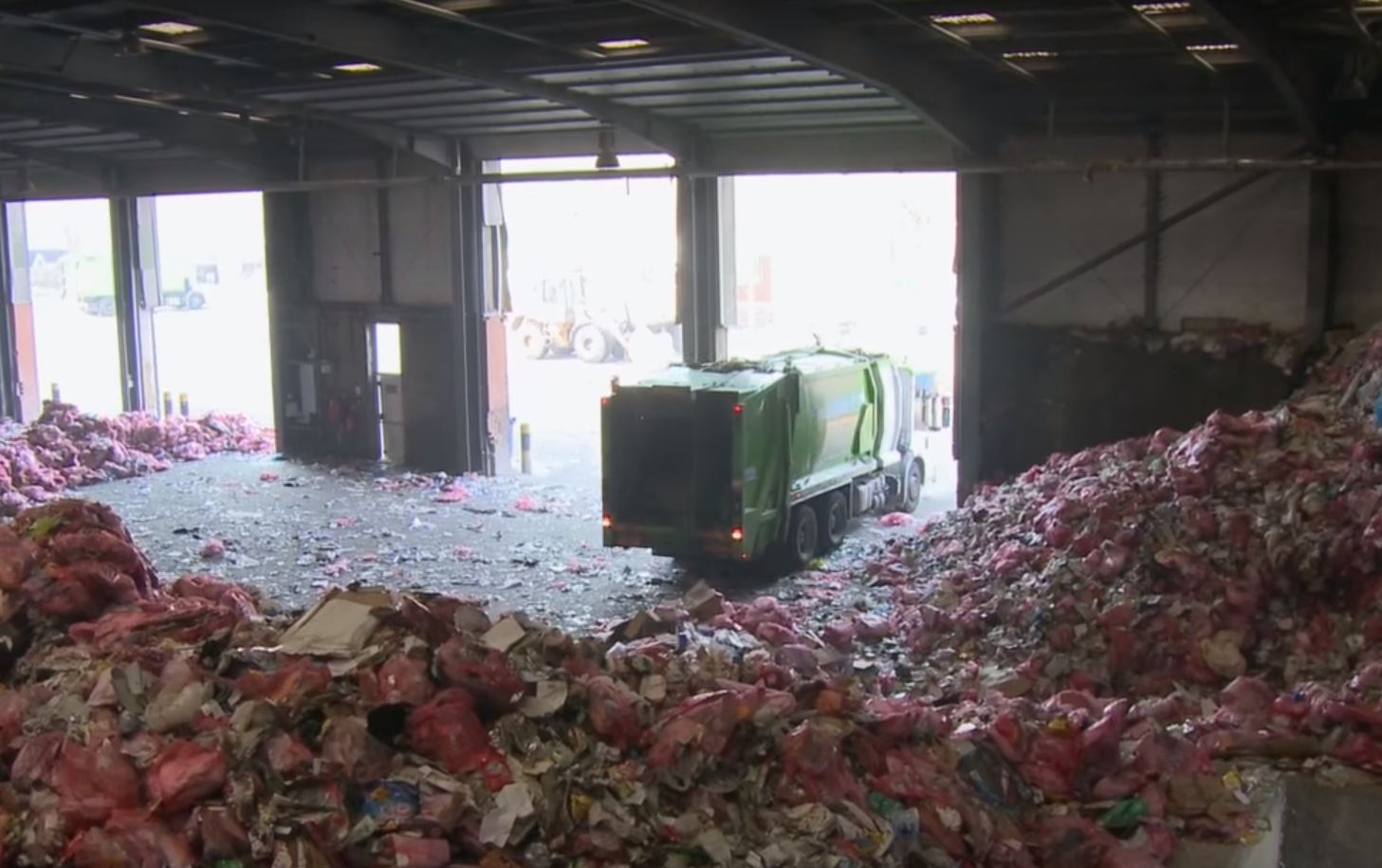 An independent report reviewing MK Council’s recycling operations has cleared it of allegations made in a BBC documentary about the export of plastics.

‘War on Plastic with Hugh and Anita’ was broadcast on BBC1 in June.  Presenter Hugh Fearnley-Whittingstall visited an area of dumped plastics in Malaysia where he found some Milton Keynes recycling sacks among the waste.

The review found that no plastics are exported to Malaysia, intentionally or by accident and it confirmed that MK’s sacks are processed in the UK where they’re turned into fragments suitable for reuse.

It found no breach of legislation by the Council or its contractors.

The programme questioned whether recycling from the UK was being exported to Malaysia.  The Council called for a review of its supply chain to provide reassurance that MK plastics are processed properly and in line with environmental legislation.

Councillor Emily Darlington, Cabinet Member for the Public Realm said: “The report looks in great detail into our supply chain and into the actions of our contractors and confirms that we do not export waste to Malaysia.

"We hope this independent report encourages people to recycle. In MK our recycling is processed properly and even our non-recyclable waste has a use, creating energy.”

Picture: Milton Keynes Council has been cleared of an accusation of exporting plastic waste to Malaysia. Below, a video from an MK recycling facility.