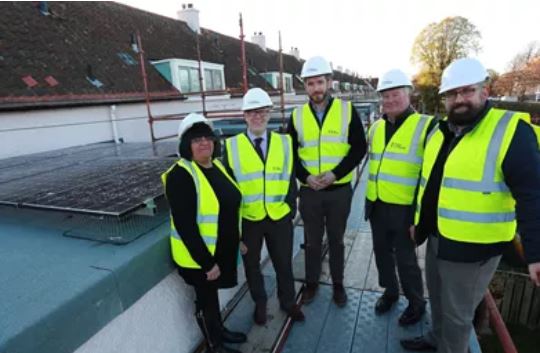 A property management and development organisation has been fined after a number of employees developed Hand Arm Vibration Syndrome.

An investigation by the Health and Safety Executive found the company failed to assess or manage the risks associated with vibrating tools and also failed to provide suitable training or health surveillance for its maintenance workers and failed to maintain and replace tools, which increased vibration levels.

Speaking after the hearing HSE inspector Andrew McGill said: “Companies must manage the risks associated with vibrating tools. Hand Arm Vibration Syndrome (HAVS) can be a significant health risk wherever powered hand tools are used for significant lengths of time.

“HAVS is preventable - but once the damage is done, it is permanent. Damage from HAVS can include the inability to do fine work and cold can trigger painful finger blanching attacks. Health surveillance is vital to detect and respond to early signs of damage.”