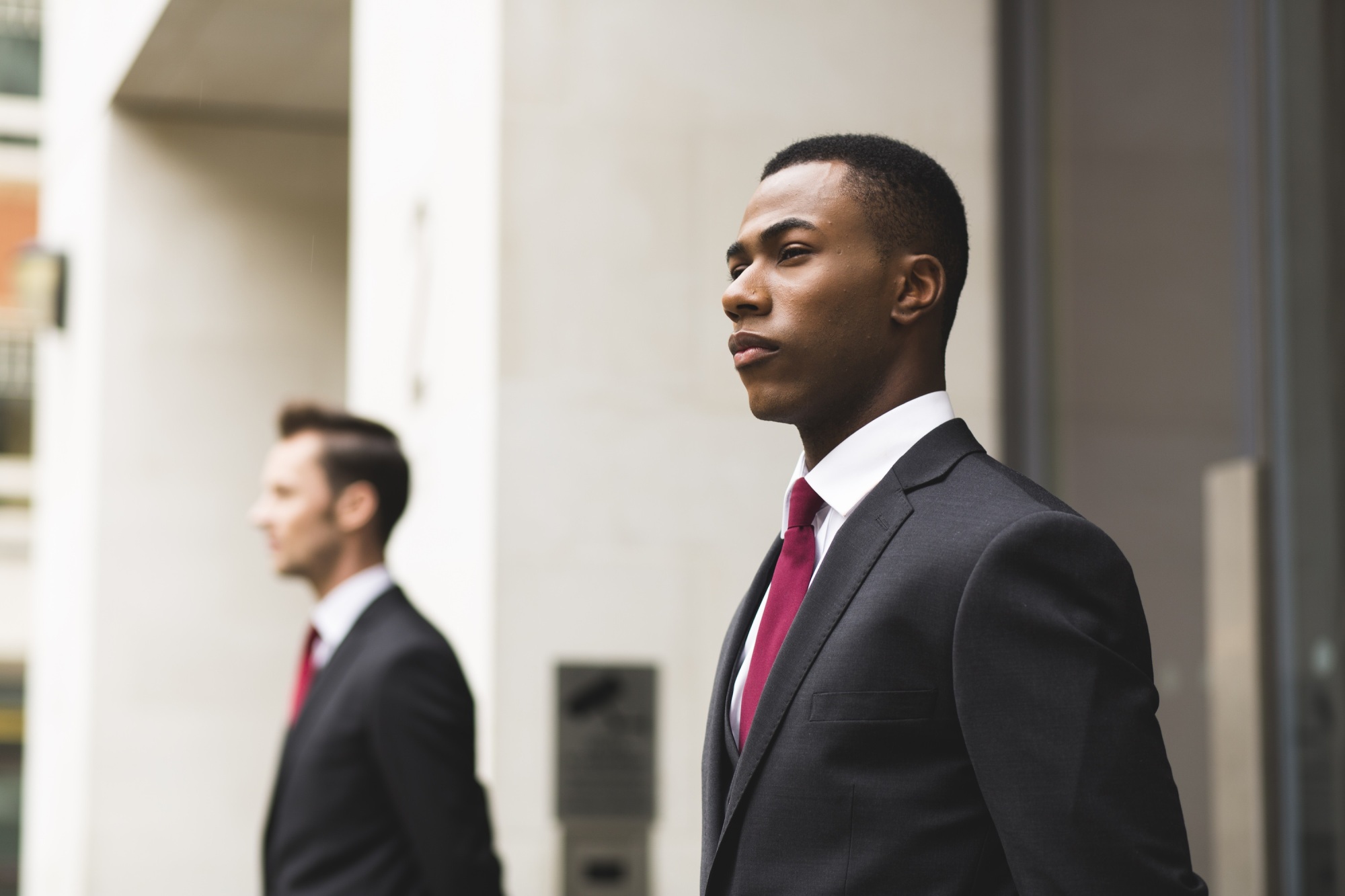 An upcoming Security Briefing will cover the success of Project Servator and explore the partnership between the Police and the private security sector.

Project Servator is a City of London Police programme to deny, disrupt and detect hostile reconnaissance by would-be criminals and terrorists – it is to be rolled out across the country this year.

The event is hosted by Axis Security and is being held in London on Wednesday April 11.

The breakfast briefing will be presented by the City of London Police Servator Coordinator – Matt Hone. He will outline the background to the project, its key objectives, and successes to date.  He will also go on to discuss future developments under the ReACT initiative, which will enlist even more help from private security staff.

Axis Security’s MD, David Mundell, says that private security teams provide a vital service in keeping the public safe: “Private security staff are said to account for around 50% of the reports made to the police about suspicious behaviour,” he explained. “But there is always more we can do with the right training and support.

“Security officers can play an essential role in passing on their knowledge and experience to site colleagues and the general public to give them the confidence to report anything suspicious. We are pleased to be hosting this important event and giving Matt Hone an opportunity to tell us and our customers more about the contribution we can make to help reduce the terror risks in our communities.”

Picture: Private security staff are said to account for around 50% of the reports made to the police about suspicious behaviour.

Teams of specialist police officers will be deployed to disrupt potential terrorist activity and crime in the London boroughs of Wandsworth and Lambeth, as part of a...