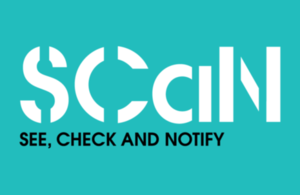 The See, Check and Notify free security training package empowers staff to help protect your organisation from a range of threats say NaCTSO and the Centre for the Protection of National Infrastructure.

A spokesperson at the SCaN training centre said: "Your people are your biggest advantage in preventing and tackling a range of threats, including terrorism, criminal activity and protest.

"SCaN helps ensure that individuals or groups seeking to cause your organisation harm are unable to get the information they need to plan their actions.

"It also empowers your staff to know what suspicious activity to look for and what to do when they encounter it. "As an added bonus, the skills they learn will help them to provide an enhanced customer experience."

SCaN is free. Six modules are delivered by qualified trainers:

The SCaN spokesperson concluded: "SCaN is not about spending more money on security measures or employing more security staff. It’s about making simple changes and using the resources you already have more effectively. This could be the difference between your organisation being a target or not."