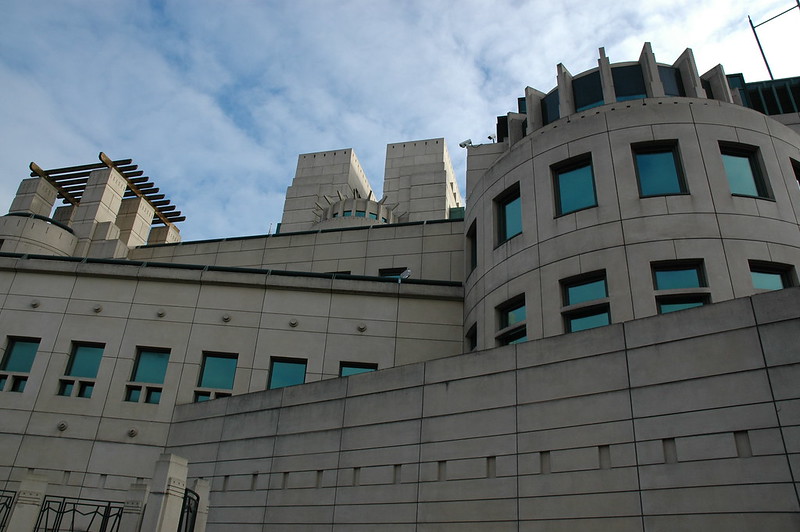 The UK was last at Substantial in August 2014. Since then it has been at Severe, rising briefly to Critical on two occasions in May and September 2017.

In July this year the threat level system was changed to reflect all forms of terrorism, including from right and left wing terrorism.

The threat level indicates the likelihood of a terrorist attack in the UK. There are 5 levels of threat:

The level is set by the Joint Terrorism Analysis Centre and the Security Service (MI5).

Threat levels do not have an expiry date. They can change at any time as different information becomes available to security agents.

Head of Counter Terrorism Policing, Assistant Commissioner Neil Basu, said: "The reduction to ‘Substantial’ indicates positive developments in reducing the threat from terrorism but still means an attack is likely.

"Counter Terrorism Policing has around 800 live CT investigations nationally and 24 attack plots have been thwarted since the atrocity in Westminster in March 2017. So it is vital that we all maintain a high level of vigilance and continue to invest in strong protective security measures to deter future attacks

"Police need the continued support of the public and all our partners.

"Officers will continue to monitor the threat locally and respond appropriately. There will not be any change to our levels of commitment when it comes to protecting our communities."

The Security Service (MI5) is responsible for protecting the UK against threats to national security.

The Office for Security and Counter-Terrorism coordinates the government’s response in case of a terrorist incident.

Counter-terrorism laws are enforced by the police.

In reaching a judgement on the appropriate threat level in any given circumstance several factors need to be taken into account. These include:

Since the emergence of Al Qaida in the 1990s, international terrorism has become largely synonymous with Islamist terrorism. Terrorist groups in Syria and Iraq, including Al Qaida and the Islamic State of Iraq and the Levant (ISIL), possess both the intention and the capability to direct attacks against the West.

The UK is a high-priority target for Islamist extremists. Despite the current main focus on terrorism originating from Syria and Iraq, the threat of terrorism also emanates from other parts of the Middle-East and regions such as North, East and West Africa, South and South East Asia.

British nationals who have fought for extremist groups overseas continue to return to the UK, increasing the risk of terrorist attacks. Using skills acquired overseas, they may organise attacks under direction from outside the UK or on their own initiative or they might radicalise others to do so. While the majority of returners will not mount attacks in the UK, the large numbers involved mean it is likely that at least some of them will attempt to do so.

Dos Santos Gets A Runout As Carlisle Go To Liverpool

Carlisle Support Services began a three-year contract in May with The ACC Liverpool Group, operators of ACC Liverpool, home to the  BT Convention Centre, Echo Arena...

On Wednesday May 17, MI5 and the Met's Counter Terrorism Command arrested four men at an addresses in east London. The arrests are linked to activity in the...