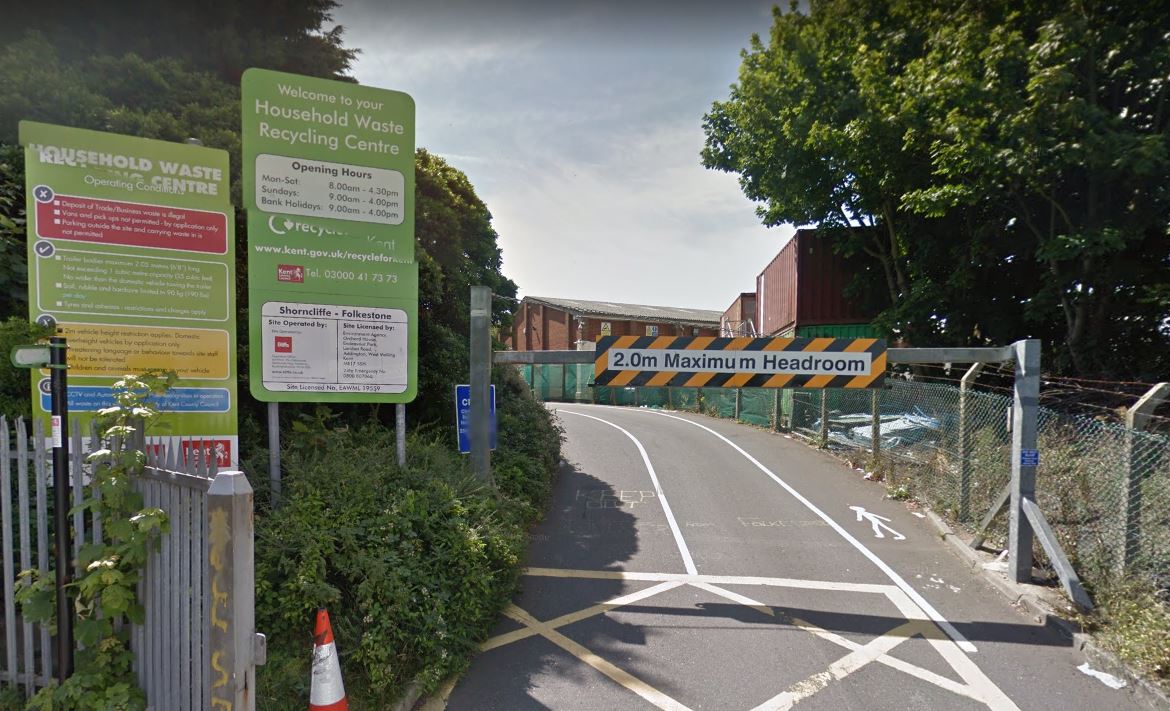 The waste and recycling arm of Veolia has been fined £1 million following the death of a worker who was run over by a reversing refuse collection vehicle.

Canterbury Crown Court heard how, on 18 October 2013, Veolia employee Mr John Head suffered fatal injuries whilst he was walking across the yard, at the Ross Depot Waste Transfer Station in Folkestone. He was pronounced dead at the scene.

An investigation by the Health and Safety Executive into the incident found that multiple vehicles, including refuse collection vehicles and articulated lorries, were manoeuvring around the yard with no specific controls.

The company failed to adequately assess the risks involved in the yard and did not implement industry recognised control measures to protect employees.

HSE inspector Kevin Golding said after the trial: “This should be a reminder to all industries to appropriately assess the risks and implement widely recognised control measures to adequately control manoeuvring vehicles, in particular reversing vehicles and restrict pedestrian movements around vehicles."

When asked to comment, a spokesperson for Veolia UK said: "Veolia fully respects the decision of the jury and the sentencing. We deeply regret the events that resulted in the death of our long standing employee, John Head -  and apologise to his family and friends.

“This incident occurred in October 2013 and the site and business has since made significant changes and improvements to the way we operate, as we continually strive to improve the safety of our operations and most importantly our employees.

"We take health and safety very seriously in respect of our staff, our customers and the communities in which we operate and we are committed to achieving the highest standards across all our sites.”