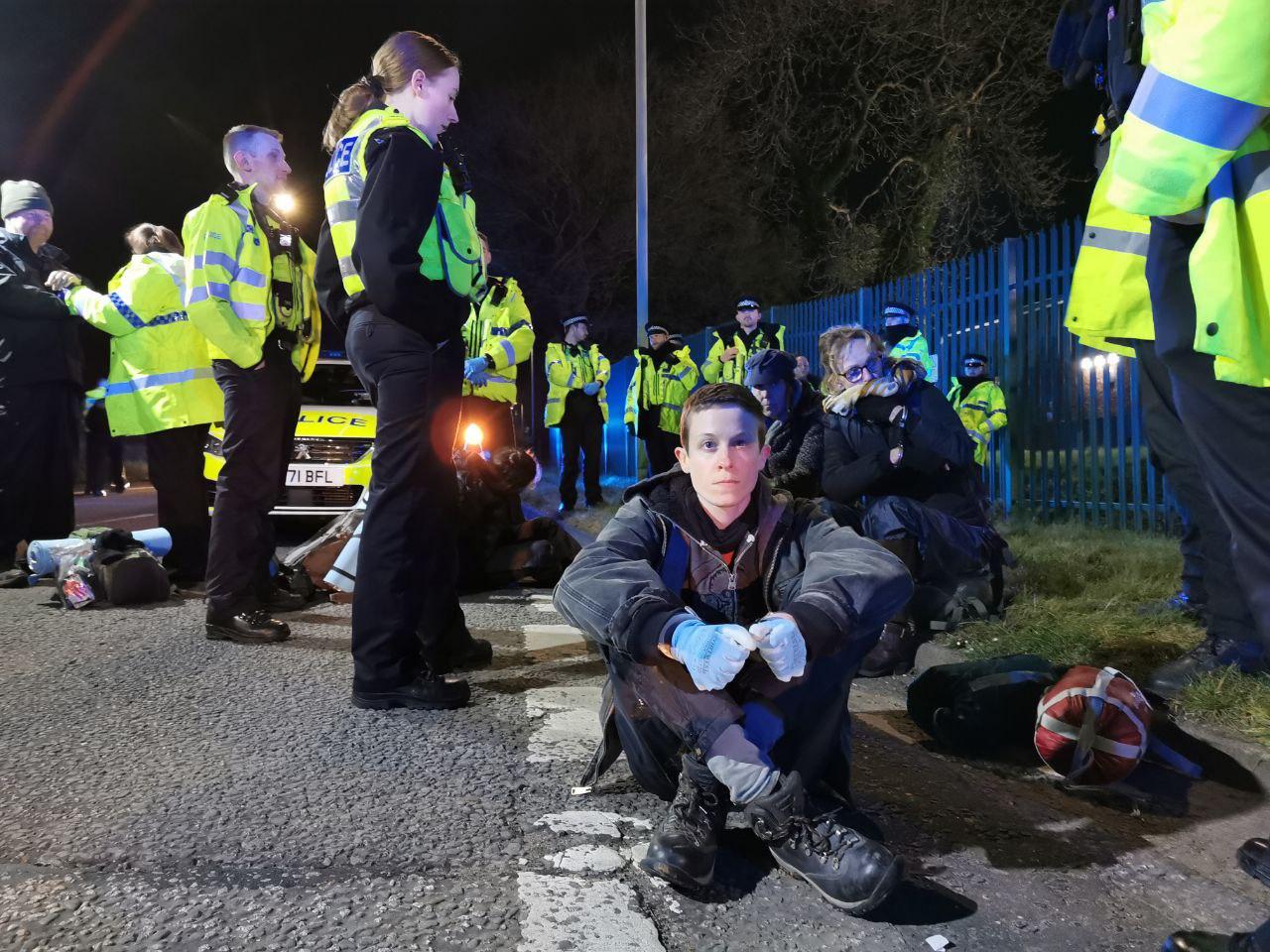 2022 has seen several protests at refineries and fuel terminals, causing disruption in fuel supplies. Does action of this scale help or hinder progress on stopping climate change?

The Context of the Protests – IPCC’s Assessment Report

Protest groups such as Just Stop Oil are calling for meaningful commitments from the government to stop fossil fuel production, something that they say was missing from COP26 and other subsequent emissions statements.

The protests centre on the issue of global warming, particularly as a result of the exploration, development and production of fossil fuels in the UK.

The latest Intergovernmental Panel on Climate Change (IPCC) report highlighted new insights on the real-life effects of global warming in our society: “People living in cities face higher risks of heat stress, reduced air quality because of wildfire, lack of water, food shortages and other impacts caused by climate change and its effect on supply chains and other critical infrastructure.

“Roughly half of the world’s population currently experiences severe water shortages at some point during the year, in part due to climate change and extreme events such as flooding and droughts.“

Food webs are also being affected as a result of global warming: “Many species are reaching limits in their ability to adapt to climate change, and those that cannot adjust or move fast enough are at risk of extinction. As a result, the distribution of plants and animals across the globe is changing and the timing of key biological events such as breeding or flowering is altering.

“In many cases, this reduces the ability of nature to provide the essential services that we depend on to survive – such as coastal protection, food supply or climate regulation via carbon uptake and storage.”

One such protest saw Just Stop Oil blocking two service stations on the M25. Protesters blocked the entrances to the petrol pump area by sitting in the road with banners. Some also sabotaged the petrol pump by breaking the display glass and covering it with spray paint.

The action is reminiscent of 2021’s Insulate Britain protests, where motorways were blockaded. Those affected by the resulting long delays included an ambulance that was 55 minutes late to a chest pain emergency callout, according to April 2022 court hearings.

“We’ve heard many people speculating that the disruptive protests utilised by Just Stop Oil were damaging to the climate movement. Our survey results don’t support this, finding no loss in support for key climate policies, and instead, we find that the likelihood of the UK public taking various forms of climate action has increased in the same period.”

Social Change Lab, a research organisation focused on understanding the impact of protest and social movements on social change, surveyed over 2,000 adults in the UK in March 2022.

Dr Ben Kenward, Senior Lecturer in Psychology at Oxford Brookes University, who assisted with the research, said “We don’t know for sure what caused the increase during this period, but the fact that 63 per cent of the population has now heard about Just Stop Oil suggests it might be a factor. Further, this shows it isn't the case that these protests backfired by causing a large negative reaction in the population."

James Ozden, Director of Social Change Lab, added “We’ve heard many people speculating that the disruptive protests utilised by Just Stop Oil were damaging to the climate movement. Our survey results don’t support this, finding no loss in support for key climate policies, and instead, we find that the likelihood of the UK public taking various forms of climate action has increased in the same period.”

The recently announced Public Order Bill means that protest actions such as these will soon become criminal offences if the bill reaches Royal Assent. Interfering with “key national infrastructure, such as airports, railways and printing presses” will carry a maximum sentence of 12 months in prison and an unlimited fine.

With the new powers likely to suppress protest action – might there be implications on the progression of climate change awareness?

Picture: a photograph of one of Just Stop Oil's protests. People can be seen sitting on the side of the road. A police vehicle is in the background and several police officers can also be seen. Image Credit: Just Stop Oil