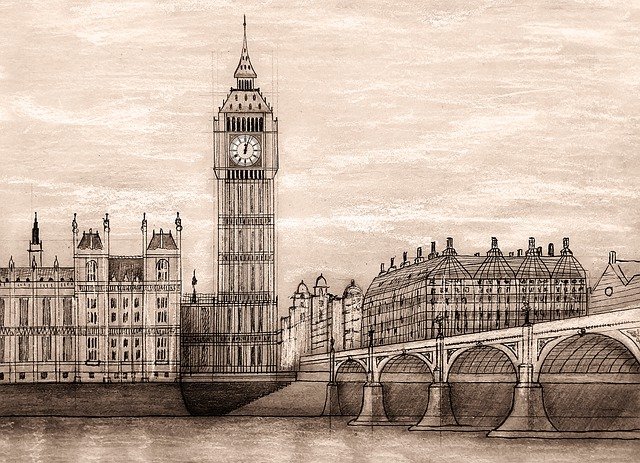 Almost £80m in surveyor contracts were made available this week as part of the biggest heritage restoration project ever undertaken in the UK – the £4bn Palace of Westminster upgrade.

The Restoration and Renewal Delivery Programme: Strategic Review has now been completed, which reinforced the already established understanding that it will be much less efficient in cost and time to continue reparations with the premises still occupied by MPs and associates. 100 further surveys to get more accurate cost estimates have been commissioned under the Intrusive Surveys Framework Restoration & Renewal Programme.

Firms interested in providing surveyor services have until May 4th to stake their claim for a place on the framework, which has been structured with eight lots and contracts fixed at 72 months. The Restoration and Renewal Delivery Authority is expected to appointment five companies to each lot and tenderers may only apply for one lot.

Work on the palace itself is due to start in the mid-2020s when a temporary home for the Houses of Commons and Lords will be found.

David Goldstone, CEO of the Houses of Parliament Restoration and Renewal Delivery Authority said: “Our experts are carrying out more than 100 surveys to develop the most detailed record of Parliament ever created, as we get on with the job of preparing the detailed and costed plan that will for the first time give a true sense of the costs and timescales of restoring the Palace of Westminster.”

The work has been allocated as follows:

Picture: a technical drawing of the houses of parliament.