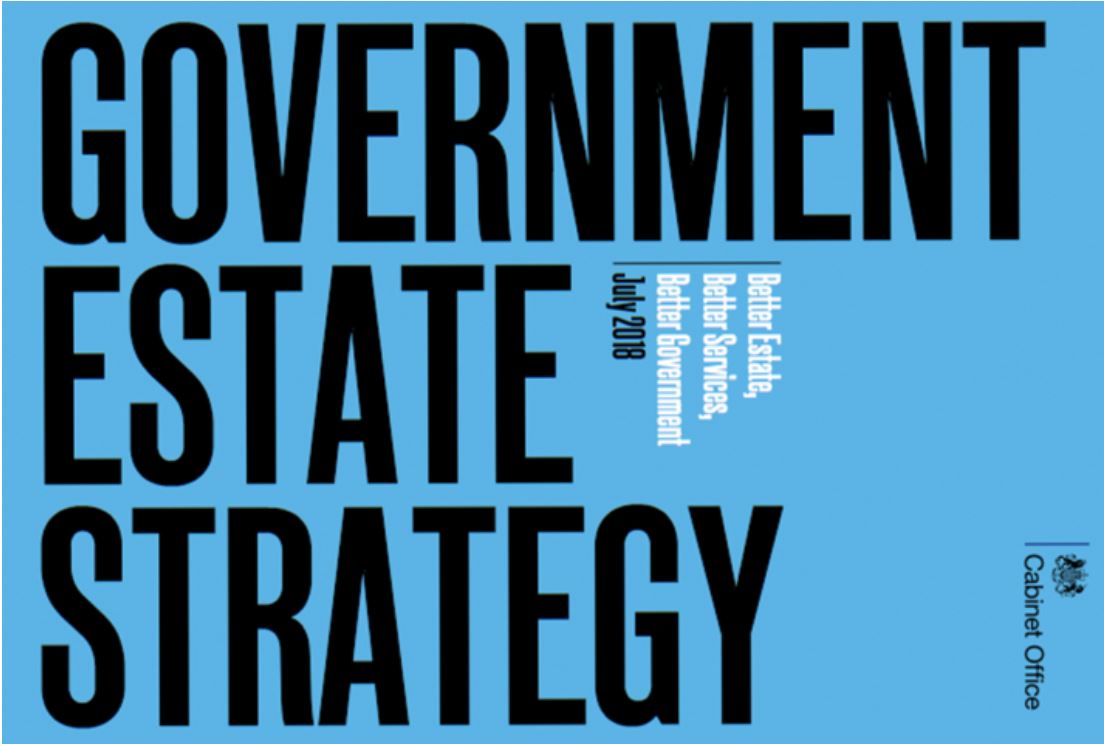 As the Government released its update on 2014's Estates Strategy, Oliver Dowden, the Minister responsible for its implementation, said: "This strategy will transform how we use land and property – away from the opportunistic realisation of savings, to a more proactive approach that considers property as a platform for the delivery of government’s wider objectives."

According to Dowden, the key element of estate planning over the next five years will be flexibility - citing a need to respond to how technology changes the workplace and looking to Brexit and a need to  repatriate jobs from Brussels and creating new jobs here in the UK - which may reverse the steady decline in the number of civil servants.

"We therefore need to ensure we manage the overall asset portfolio efficiently but also flexibly to enable us to contract or expand the supply of property as demand changes," said Dowden. "One of the ways we are learning to match supply and demand better is to share space between a wide variety of organisations - single occupancy is fast becoming a thing of the past.

"The creation of the Government Property Agency means that we can build on these ambitions with a more commercial and professional approach than ever before, providing new financial tools and a more proactive approach to risk and opportunity. This in turn will provide a property model that allows for the relocation of civil servants to well-connected Government Hubs both in London and beyond, to deliver our longer term ambition of accommodating those that need to remain in Whitehall to no more than 20 core buildings that operate as a single campus."

The 2014 Government Estate Strategy promised that by 2020 it would reform how the state uses its property, by:

A report by Green Alliance claims that the government’s clean growth strategy can only be achieved by accelerating new policies. As things stand, only half of...