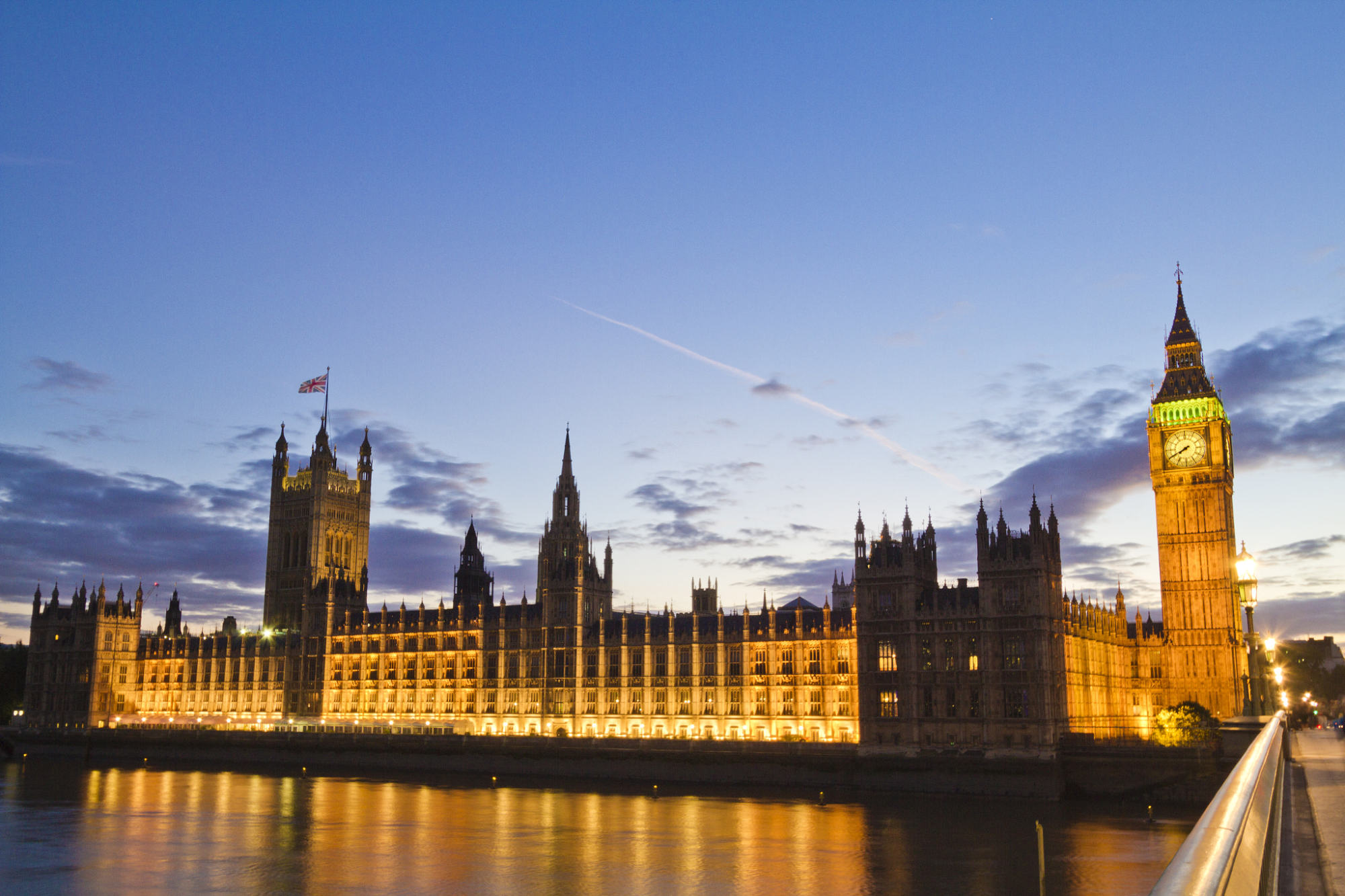 The restoration of The Houses of Parliament, although not anticipated to reach completion until the 2030s, is a facilities management project on a scale never before seen in the UK.

A huge amount of work is to be tackled in the £4bn works, spanning across access improvements, removal of cabling, stonework, asbestos removal and other extensive structural work.

Back in Autumn 2019, The Parliamentary Buildings (Restoration and Renewal) Act 2019 was passed, setting out in law how this mammoth task will be carried out, allowing for a “six month transition period”. The overall aim of the project is to preserve the heritage of the Palace of Westminster, the House of Commons and the House of Lords, ensuring UK Parliament can continue to be housed here.

In April 2020 an independent body was set up to manage the project and construct a report on proposed plans for restoration. This has been published under the Restoration and Renewal Programme: Strategic Review.

The result of the study has reinforced the already established understanding that it will be much less efficient in cost and time to continue reparations with the premises still occupied by MPs and associates. 100 further surveys to get more accurate cost estimates have been comissioned.

The course of action favoured by the body is the previously agreed strategy of temporarily locating MPs on Parliament’s northern estate, and peers in temporary accommodation at the QEII Conference Centre – however, several advancements in planning of phased work have brought the absent time estimate down considerably. A dry dock could be erected alongside the Palace, giving better access to the full length of the building.

The restoration programme will collaborate with Parliament to work out the best way of accommodating MPs on its northern estate, and develop a detailed and costed plan for the renewal efforts. Tax spending reduction remains a priority for the project, not only on the process in time scale, but also on the quality of fit out. As discussed in the House of Commons by Jacob Rees-Mogg, “we need to ensure that this place is safe and secure, but we must not turn this House of Commons into Disneyland.”

A Question of Priorities

Whilst the need for the landmark’s renovation is not in dispute, some have questioned the prioritisation of such a huge amount of money. Research has revealed that matching the cost of the repairs could dramatically reduce the UK housing deficit.

Data examined by property finance specialists Pure Commercial Finance revealed that the £4bn project budget could finance 40,000 new properties, housing almost 121,000 people. Government figures reveal 430,000 affordable homes have been built since 2010, but housing charity Shelter estimates a deficit of 3.2m homes and states there are around 320,000 homeless people in the UK – 170,000 in London alone.

“As development finance specialists, we deal with professional developers every day and are well-aware of the demand for affordable housing across the UK and the influence Brexit is having on borrowing.

Technological Advancements in Construction Planning May Help to Keep Costs Down

This project had already been delayed for several decades before the forming of The Palace of Westminster Restoration and Renewal Programme. And with no firm start or completion date yet in mind, many from the facilities management sector are speculating on what other issues the project may face.

"With over 1,100 rooms to contend with, including a hairdresser and a gym, and over 4,000 windows, many of which don’t open and close properly, the refurbishment project is no small task.”

“Undoubtedly, the scale of this renovation means there will be several project teams working 24 hours a day over the course of several years.” writes Ibrahim Iman, Co-founder of PlanRadar, the European leader in construction digitisation.

“Some estimations suggest the building would need to close for 8 years for all the essential work to be completed, which seems unthinkable until you consider the other option is three or four decades of quite serious disruption with many of the chambers closed for years at a time."

Iman predicts that budget management will be one of the key factors in keeping this project under control: “When dealing with one of the biggest renovations in the UK’s history, the construction management software that now exists could keep the costs of a project of this scale under control.”

We can expect a governing body for the overall project to be set up this Spring.

Picture: The Palace of Westminster

London Underground has announced that work to restore the iconic mosaics at Tottenham Court Road station has been completed. Around 95 per cent of the mosaics have...