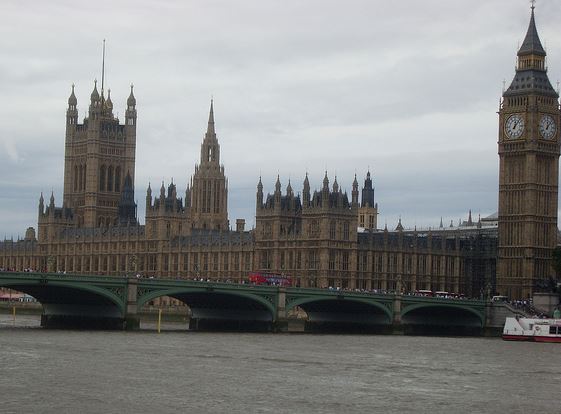 Imtech Inviron have retained and significantly extended their technical facilities maintenance contract at the Houses of Parliament while the Joint Committee on the Draft Restoration and Renewal Bill continue to drag their heels over 'evidence sessions'.

In a new eight year deal, the team will provide planned preventative maintenance and reactive support, along with undertaking additional project work, across the entire Parliamentary Estate.

The company has delivered technical FM at the Houses of Parliament for over 20 years. During this time the team has undertaken numerous projects, including major refurbishment of mechanical and electrical systems during Parliament recesses.

The new expanded contract covers the Parliamentary Estate of 16 buildings including the House of Lords and House of Commons, the State Archives and administrative buildings such as the former New Scotland Yard plus Grade I listed buildings such as Norman Shaw North and Millbank House.

The Committee’s final two evidence sessions saw Ms Leadsom as well as Sir David Natzler and Ed Ollard quizzed on the Bill and whether it gives Parliament the assurance and governance structures it needs to ensure R&R will be a success.

Leadsom was asked whether she sees R&R as an opportunity to improve how democracy works in the UK or is her focus on the restoration rather than renewal aspects of the programme.

Picture: Imtech Inviron has retained their Houses of Parliament contract while the Draft Restoration and Renewal Bill lumbers on.

CBRE has been appointed by a new client, Clarks, to provide total facilities management in a five-year contract. Clarks was founded in 1825 in Street, Somerset, where...

Let's Fund Our NHS Instead