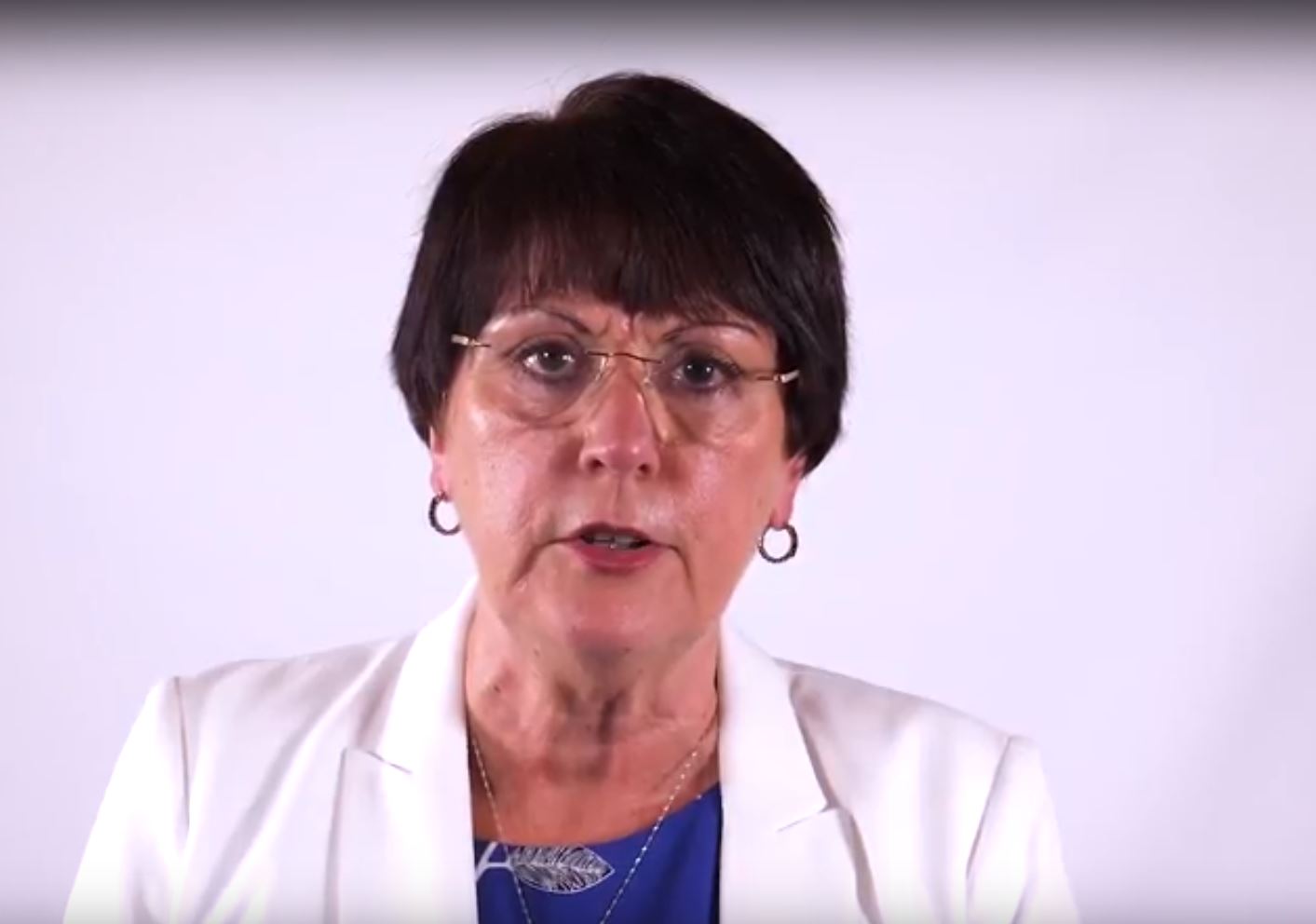 The review was commissioned in the wake of the Grenfell Tower tragedy and has concluded that significant systemic reform is needed spanning every aspect of the life of a high-rise building - from design to construction to ownership and on-going management and maintenance.

The review has found that regulations and guidance are misunderstood and oversight and enforcement are inadequate. The recommendations set out a new regulatory system. Dame Judith says a collaborative approach is crucial, bringing together government, industry and the community.

Many of the ideas proposed could be applied to a wider range of buildings and aim to drive change more broadly.

Dame Judith Hackitt’s report is separate to the Grenfell Tower Inquiry (which will begin hearing on May 21) and importantly, does not replace the criminal investigation or seek to identify the cause of the Grenfell Tower tragedy.

Fundamental reform is needed to improve building safety and to rebuild trust among residents of high-rise buildings, says the Hackitt Review. Dame Judith has acted as the Chair of the Independent Review of Building Regulations and Fire Safety.

At the heart of the new system will be a requirement for the construction industry to take responsibility for the delivery of safe buildings, rather than looking to others to tell them what is or is not acceptable.

Hackitt said: "This is a systemic problem. The current system is far too complex, it lacks clarity as to who is responsible for what and there is inadequate regulatory oversight and enforcement. Simply adding more prescription or making amendments to the current system, such as restricting or prohibiting certain practices, will not address the root causes."

The report makes recommendations relating to:

Ignorance – regulations and guidance are not always read by those who need to, and when they do the guidance is misunderstood and misinterpreted.

Indifference – the primary motivation is to do things as quickly and cheaply as possible rather than to deliver quality homes which are safe for people to live in. When concerns are raised, by others involved in building work or by residents, they are often ignored. Some of those undertaking building work fail to prioritise safety, using the ambiguity of regulations and guidance to 'game' the system.

Lack of clarity on roles and responsibilities – there is ambiguity over where responsibility lies, exacerbated by a level of fragmentation within the industry and precluding robust ownership of accountability.

Inadequate regulatory oversight and enforcement tools – the size or complexity of a project does not seem to inform the way in which it is overseen by the regulator. Where enforcement is necessary, it is often not pursued. Where it is pursued, the penalties are so small as to be an ineffective deterrent. The above issues have helped to create a cultural issue across the sector, which can be described as a ‘race to the bottom’ caused either through ignorance, indifference, or because the system does not facilitate good practice. There is insufficient focus on delivering the best quality building possible, in order to ensure that residents are safe and feel safe.  There are many people who stand ready and willing to help deliver this level of radical change and are ready to take on the key principles:

What is described in this report is an integrated systemic change not a shopping list of changes which can be picked out on a selective basis.

To embed this systemic change will require legislative change and therefore take time to fully implement. There is no reason to wait for legal change to start the process of behaviour change once it is clear what is coming and what is expected. A sense of urgency and commitment from everyone is needed.

We must find a way to apply these principles to the existing stock of complex high-rise residential buildings as well as new builds. That is a moral obligation to those who are now living in buildings which they bought or rented in good faith assuming them to be safe and where there is now reason to doubt that. This will take time and there will be a cost attached to it. It is beyond the scope of this review to determine how remedial work is funded but this cannot be allowed to stand in the way of assuring public safety.

We need to maintain the spirit of collaboration and partnership which has been a feature of the review process to date. In a sector that is excessively fragmented we have seen during the course of this review a will to work together to deliver consistent solutions. This will be especially important going forward to change culture.

The ideas proposed in this report have broader application to a wider range of buildings and to drive change more broadly.

There will be those who will be fearful that the change will slow down the build of much needed new housing; however, there is every reason to believe that the opposite will be true. More rigour and oversight at the front end of the process can lead to significant increases in productivity, reduction in ongoing costs and to better outcomes for all in the latter and ongoing stages of the process. Improving the procurement process will play a large part in setting the tone for any construction project. This is where the drive for quality and good outcomes, rather than lowest cost, must start.

The roles and responsibilities of those procuring, designing, constructing and maintaining buildings are unclear.

The package of regulations and guidance (in the form of Approved Documents) can be ambiguous and inconsistent.

The processes that drive compliance with building safety requirements are weak and complex with poor record keeping and change control in too many cases.

Competence across the system is patchy.

The product testing, labelling and marketing regime is opaque and insufficient.

The voices of residents often goes unheard, even when safety issues are identified.

The new regulatory framework set out in this report must address all of these weaknesses if there is to be a stronger focus on creating and maintaining safe buildings. It must strengthen regulatory oversight to create both positive incentives to comply with building safety requirements and to effectively deter noncompliance. It must clarify roles and responsibilities. It must raise and assure competence levels, as well as improving the quality and performance of construction products. Residents must feel safe and be safe and must be listened to when concerns about building safety are raised. This new regulatory framework must be delivered as a package. The framework will be based around a series of interdependent, mutually reinforcing changes where one new measure drives another. In doing so it reflects the reality of most high-rise buildings which operate as a complex inter-locking system. Only this genuine system transformation will ensure that people living in high rise buildings are safe and have confidence in the safety of their building, both now and in the future.

The new framework is designed to: